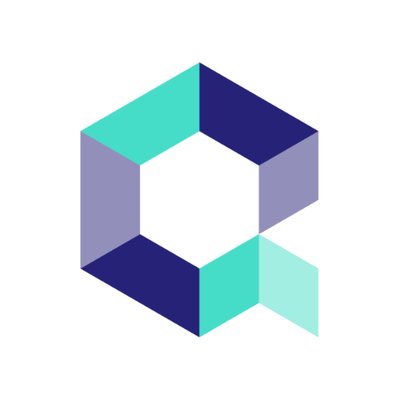 Find the exchange with the lowest fees, best methods for depositing or your geographical area and start trading Quant Token

Want to leave your cash at home? These cards support Quant Token.

Find the wallet that suit your security, ease of use and anonymity needs for Quant Token. 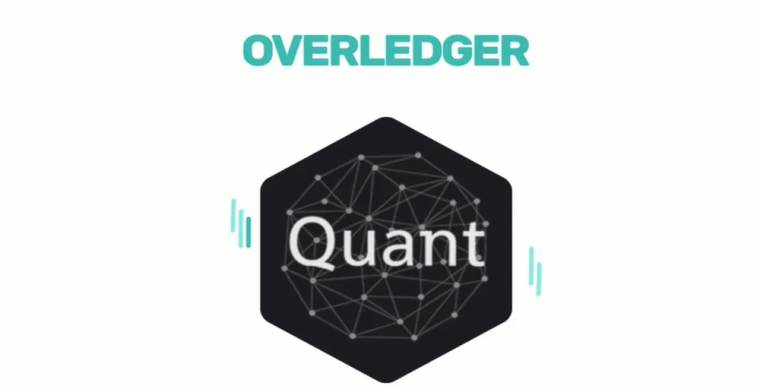 The Quant (QNT) token is intended to provide access to the Overledger network. The idea was introduced in 2015 but conceptualized 2 years later. The project was brought to the public via a token sale in 2018 and it has attracted a lot of goodwill ever since.

The project was launched in June 2018. It is intended to provide digital access to an application or open service. The ICO raised USD 11 million from selling 9.7 million QNT of the available 31 million QNT. They were distributed to retail and institutional investors. The team also burnt 9.5 million QNT due to the ICO not selling out. 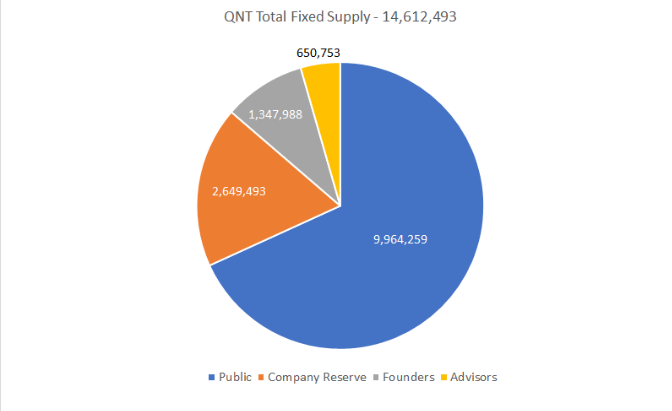 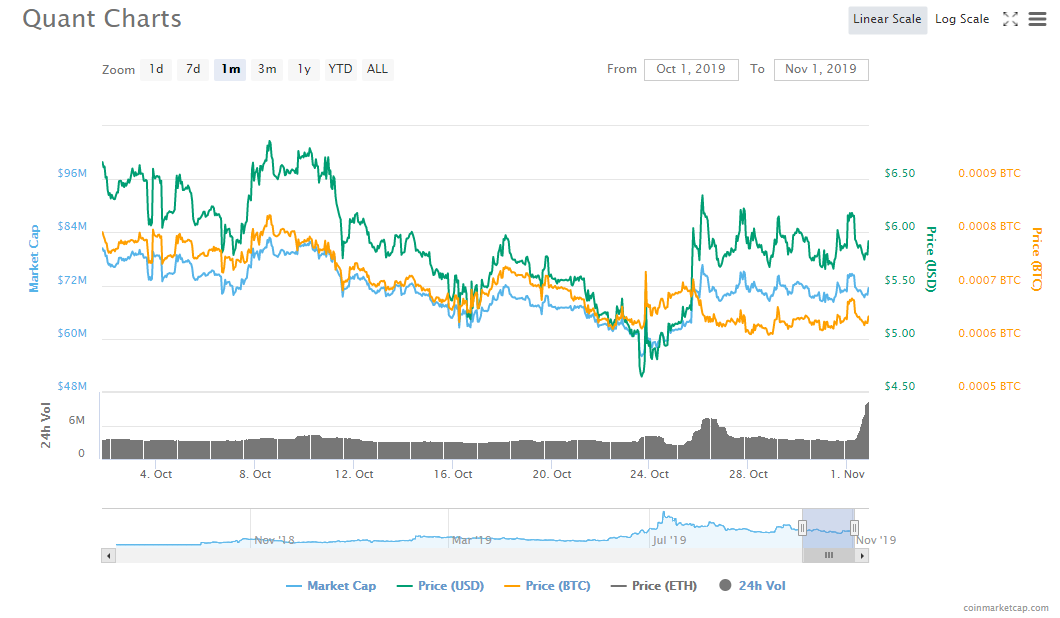 Quant’s ecosystem will allow developers and enterprise to build multi-chain applications (MApps) for users. It runs an App Store model similar to Google and iOS App stores for these Mapps. This model or ecosystem built around Overledger, addressing blockchain interoperability issues.

QNT tokens serve as license keys to access a platform just the way you need an Apple ID to run iOS Apps. Quant tokens allow access to the Overledger operating system for MApps. But on the other hand, end-users will need to hold QNT to access and use MApps.

Quant has registered offices in the U.K, Australia, Switzerland and a research lab in Armenia. Recently, the team announced plans to open a New York office to meet increasing demands.

One of the strengths of the QNT project is the experienced team behind it. The team include individuals who have previously worked with top organizations such as HSBC, Mastercard, PayPal, Morgan Stanley, BNP Paribas, PwC, Ernst and Young and more. Here are a few of the key members of the team:

The Quant token is an ethereum-based (ERC-20) utility token. Being blockchain agnostic, it can also easily swap to other blockchains to meet the purpose of project. The Swiss Financial Market Supervisory Authority (FINMA) regulates the token as utility token intended to provide digital access to an application.

Where to Buy Quant Token

Quant Token is also available on several exchanges. Listed below are some of the exchanges where you can also buy QNT:

The Quant Network aims to enable mass adoption of the blockchain technology to create new products. So far, we can say the team behind this project have achieved a lot within a short time. It is also quite remarkable that they plan to scale their technology and are expanding Overledger gateways in preparation. But hopefully, we will see a much larger growth in value of QNT as more developers and enterprise adopts the Quant Network.