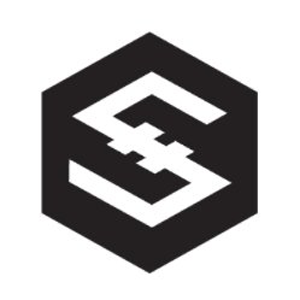 Find the exchange with the lowest fees, best methods for depositing or your geographical area and start trading IOStoken 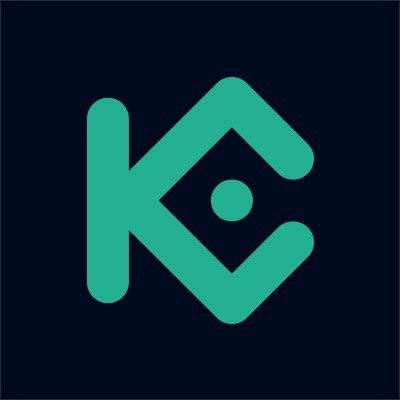 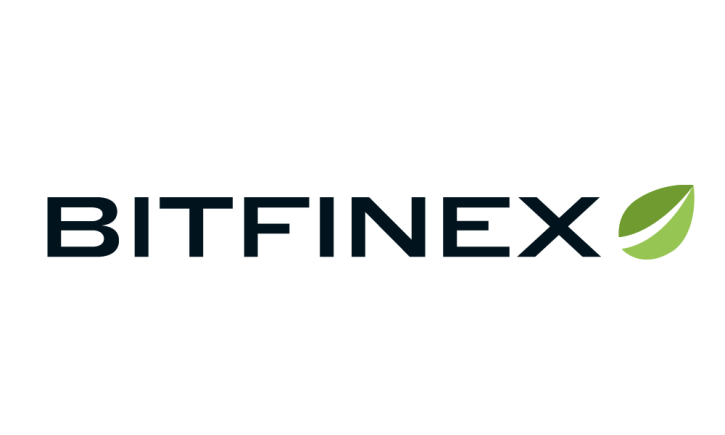 So you've made a little IOStoken and now you want to spend it? These are the places to do it!

Find the wallet that suit your security, ease of use and anonymity needs for IOStoken. 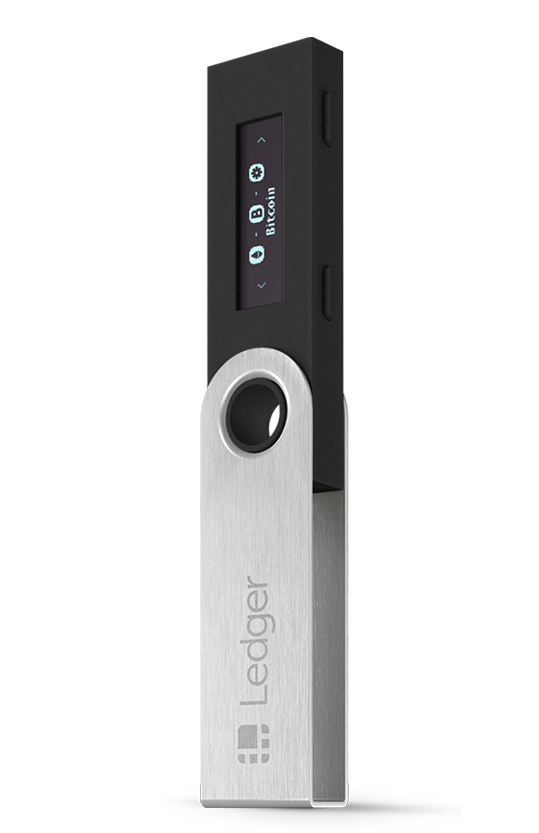 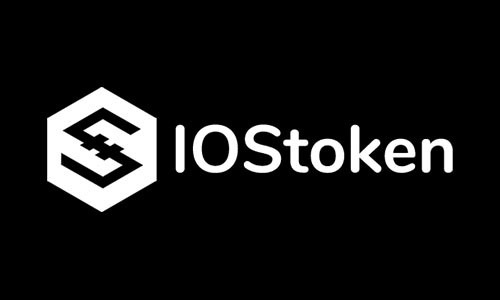 IOSToken (IOST) is a digital asset based on the Internet of Services (IoS). It aims to provide a firm financial system. The company behind IOST uses novel technologies to achieve its goals. The entire network is partitioned into secondary spaces through randomly assigned nodes. These nodes work with one another. The result is a platform that is more efficient compared to competitors. The Singapore-based token currently ranks among top 100 digital assets based on market cap.

The idea for IOST started in January 2017. It was officially launched in January 2018. Since it is open-source, developers can create, innovate, and build their next big ideas on the platform. The coin bypassed a traditional ICO by funding the project privately. This boosted confidence in its value and potential price growth.

These are the highlights of the sale: 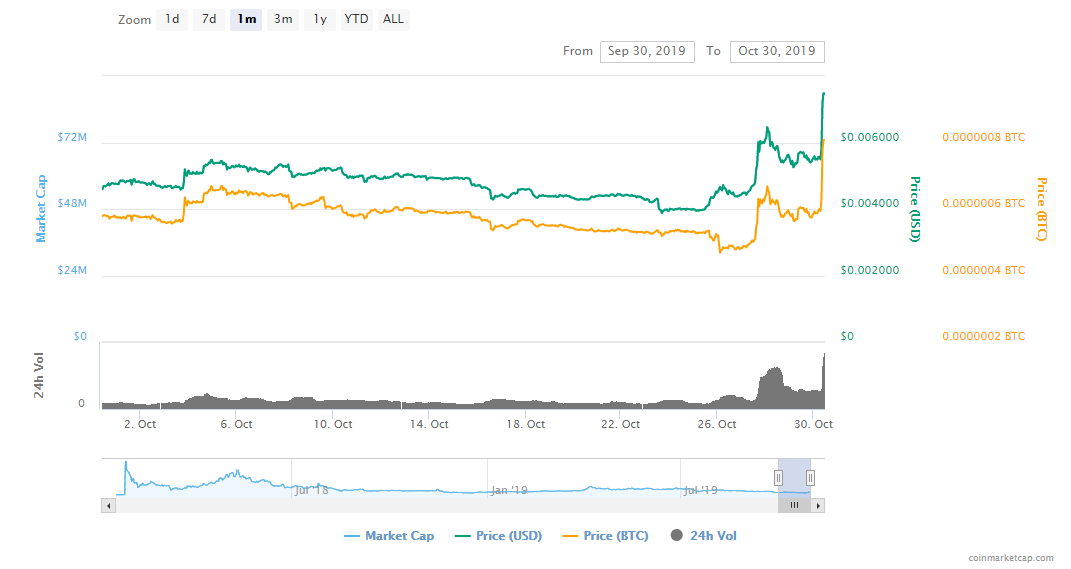 One of the biggest problems facing blockchain technology is transaction speed. It seems to slow down with mass adoption rather than speed up like torrents. Even Ethereum would crumble if it would handle the kind of traffic Google and Amazon do. But IOST is the Hail Mary of blockchain. Although it is not yet as popular as ETH, IOST made waves by advancing the blockchain tech. There is also evidence that IOST handles more transactions than ETH’s blockchain.

IOST token is a utility token of the IOS blockchain. The network offers security, scalability and privacy protection to online service providers.

Considering IOST’s progress since inception, the team has really managed to follow the project’s roadmap.

The rest of the team apparently consists of over 50 blockchain professionals. Academic backgrouns of these people include Harvard, Brown, Princeton, and Tsinghua University. According to IOST’s website, the team also features professionals with experience from organizations such as Uber, Google, LinkedIn, Linux, Deloitte, KAYAK, and Morgan Stanley.

IOST is a true novelty. It aims to have 100,000 transactions per second. It targets scalability and high transaction rates as tangible measures for improving the blockchain.

Generally, IOST uses many features that make it a viable option as an enterprise blockchain. The protocol is designed to support service-oriented products and services. Especially those with a large customer base. It uses several innovative technologies including:

Item 1, the EDS, and item 2, PoB consensus, set this blockchain apart from other blockchain platforms. Sharding is a concept in database architecture. It describes how a database table partitions for performance. Limiting each line into its server reduces index size. In turn, this improves performance.

Furthermore, similar to a torrent, each shard contains different information. Think of them as books at a library indexed for easy access. It sounds simple, but sharding is quite complex. In addition, spreading information across different nodes can be very risky.

The IOS coin is based on the ERC20 standard protocol. It can also be stored on any Ethereum-compatible wallet. This includes MEW, MetaMask, Mist and so on.  At first, IOST was an ERC-20 token on the Ethereum blockchain. The swap from ERC-20 IOSTokens to Mainnet Tokens was at a 1:1 ratio.

So far, there have been no fraud allegations against IOST. But, of course, that’s not a guarantee that there never will be any.

Where to Buy IOStoken

IOST is also available on many exchanges. Listed below are some of the exchanges where you can buy IOSToken:

The IOStoken shot into the limelight by breaking into the top 50 coins by market cap. Within a month of porting to Mainnet, IOST handled over 25 million transactions. It peaked 580,231 transactions daily, thus beating the entire ETH network by over 22,000 transactions. It is certainly here to stay.