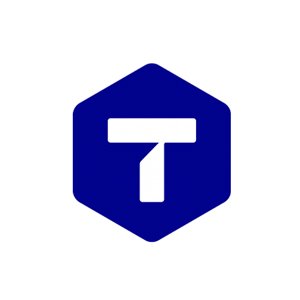 UPDATE 1 February 2021: This coin now goes under the name Maro Coin. Please go to our page for Maro Coin instead.

TTC Protocol is a decentralized as well as a token-incentivized social networking protocol. It is specially designed for the next generation of social media platforms. The token provides a unique and new experience and it is also completely decentralized. This decentralization gives users a rewarding and very dynamic experience. By making use of the blockchain, TTC will be able to offer cryptocurrency rewards through its token called TTC Protocol Token.

TTC Protocol Token will be an open platform giving developers room to design their own blockchain DAPPs and create more awareness for them on the TTC platform. All the designed DAPPs can be accessed via a single user account and wallet.

In addition, TTC Protocol Token will bring about the development of a unified ad platform where TTC tokens will be used as the currency. Single Sign-On functions (SSO) will enhance the interaction between communities across the TTC platform. 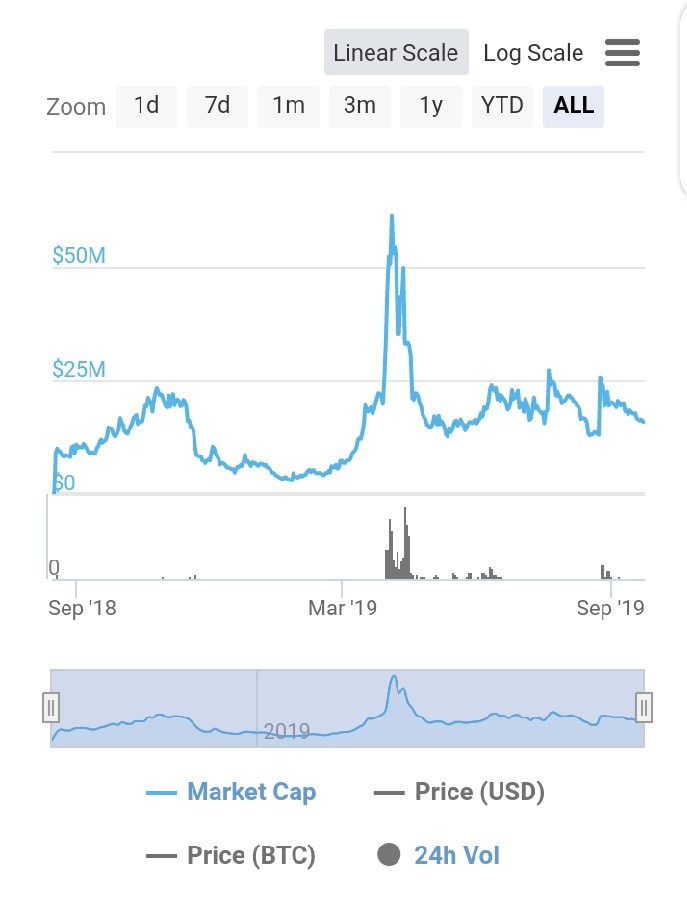 Below are the details of the ICO issuance: 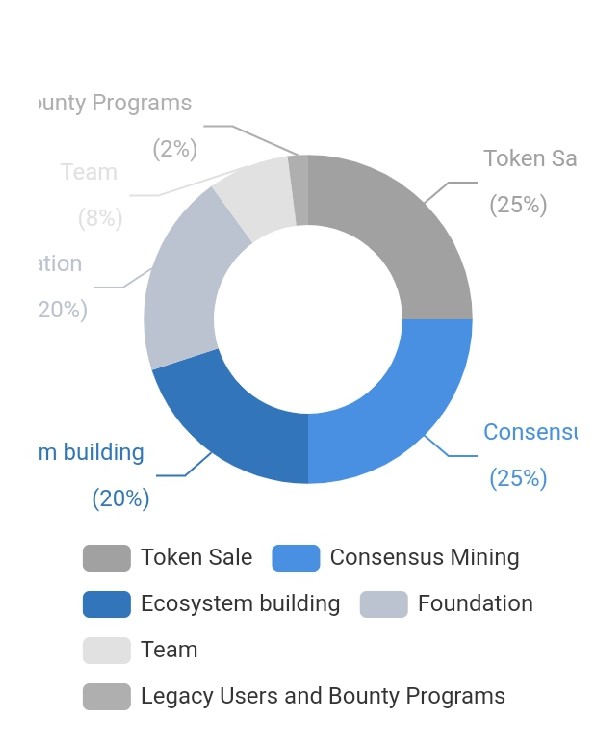 The TTC platform will have four layers:

tataUFO will be the first DAPP on the TTC open platform. tataUFO is a social network service that has over 10 million users. The platform wants to break new grounds in the social network space. By embracing tataUFO, TTC will be able to decentralize content distribution and return value to each of its users via a tokenized incentive mechanism.

TTC is the native currency for the TTC platform. Its use case includes four major purposes. You can use it to:

All the transactions on the TTC platform will be executed on the ETH blockchain. However, TTC also keeps details of transactions in an off-chain ledger.

Multi-tier BFT-DPos is a consensus algorithm that is based on DPoS. The BFT mechanism will help to enhance the rate at which you can execute transactions. The confirmation time will be the same as the time it takes to generate a new block. This will go a long way in improving the blockchain’s processing efficiency.

Fraud allegations against TTC token are unknown, but you always have to exercise caution when venturing into online-based investments even if individuals who are trusted in the industry lead the project.

Where to Buy TTC Token

You can buy TTC on the following platforms:

The TTC platform and its token will provide a solution that will actualize the full potential of the blockchain tech. The platform will also make the benefits of blockchain technology to be available to the public.