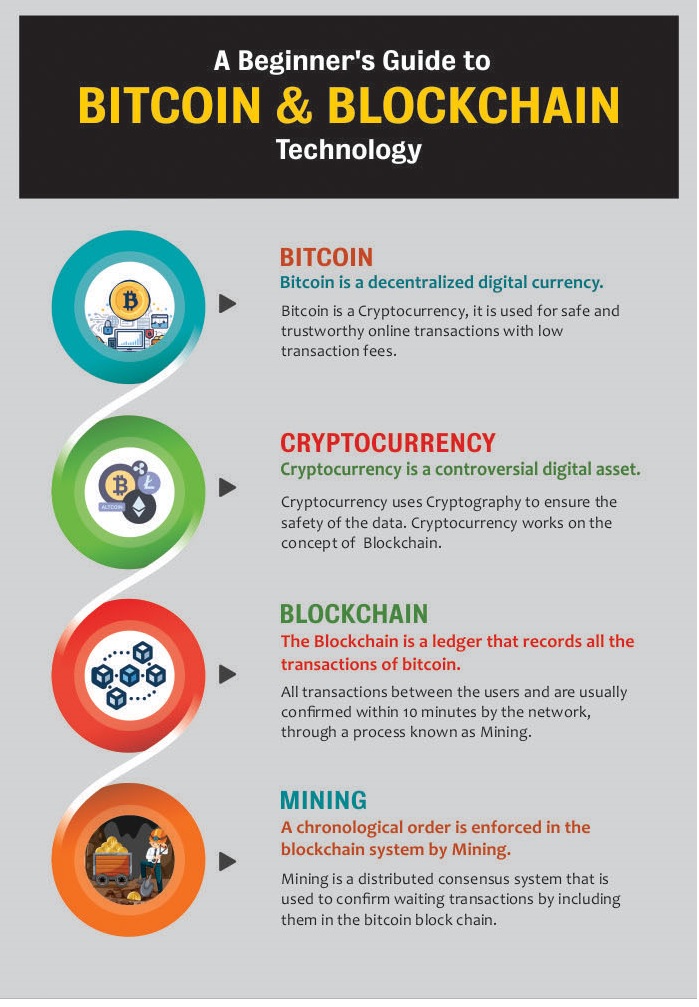 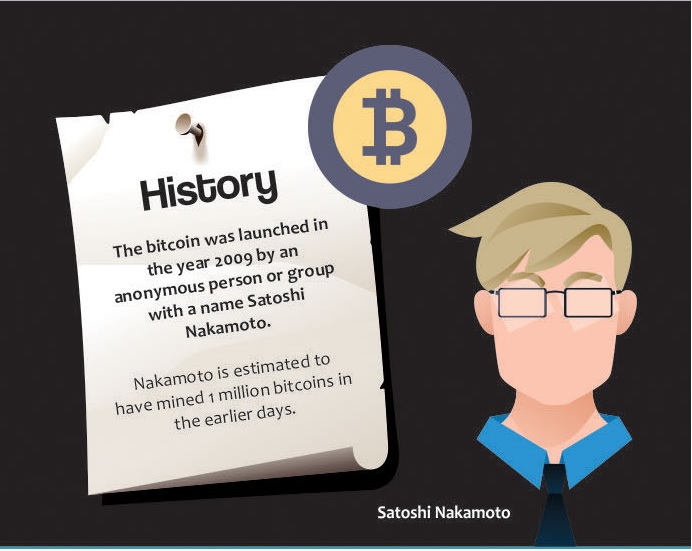 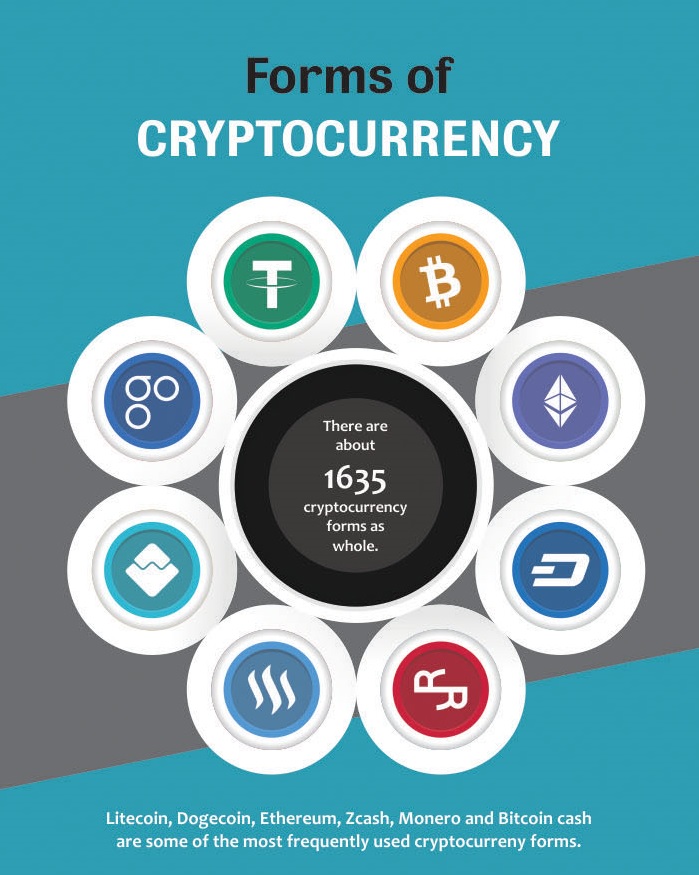 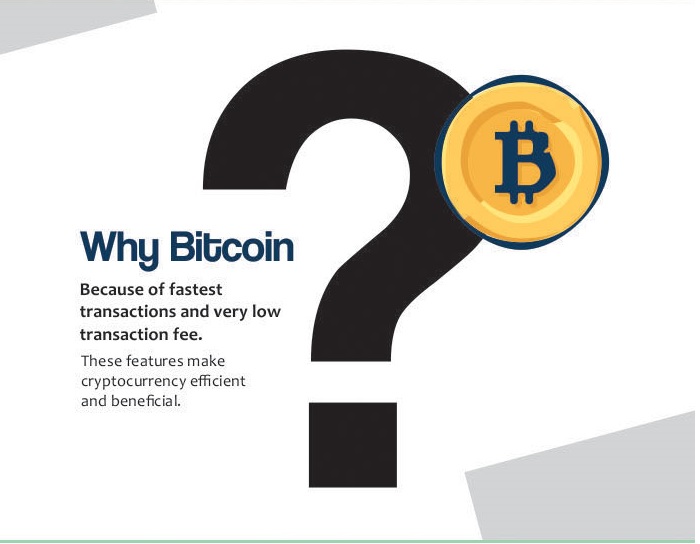 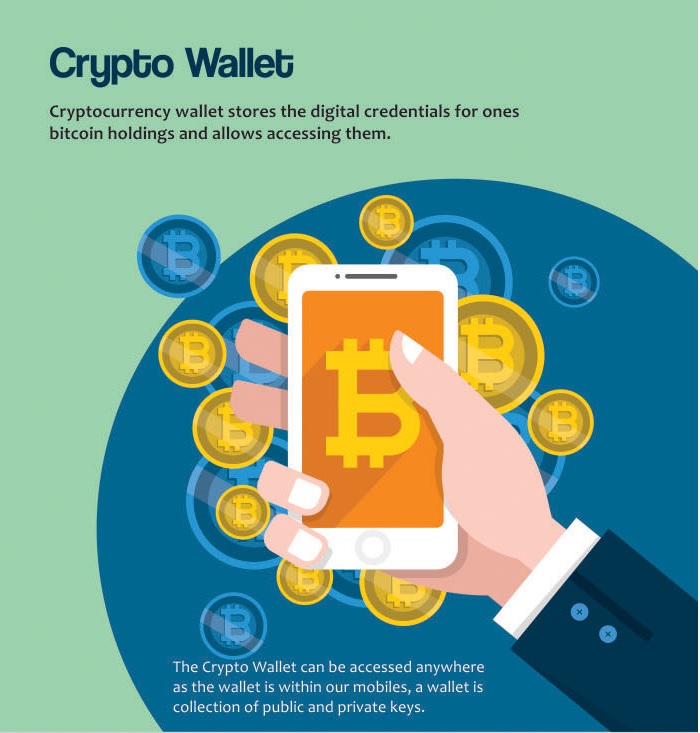 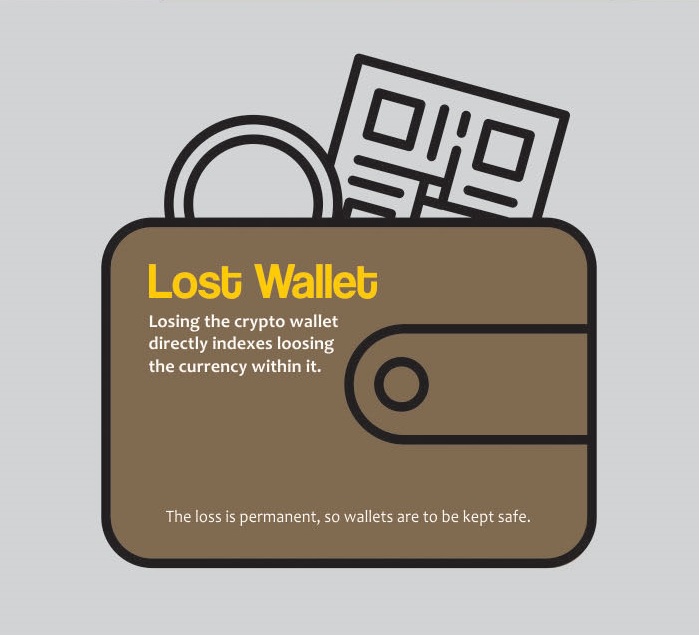 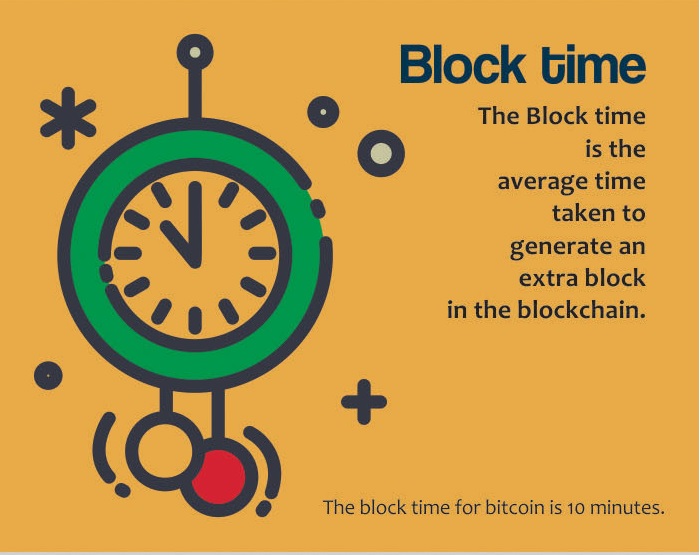 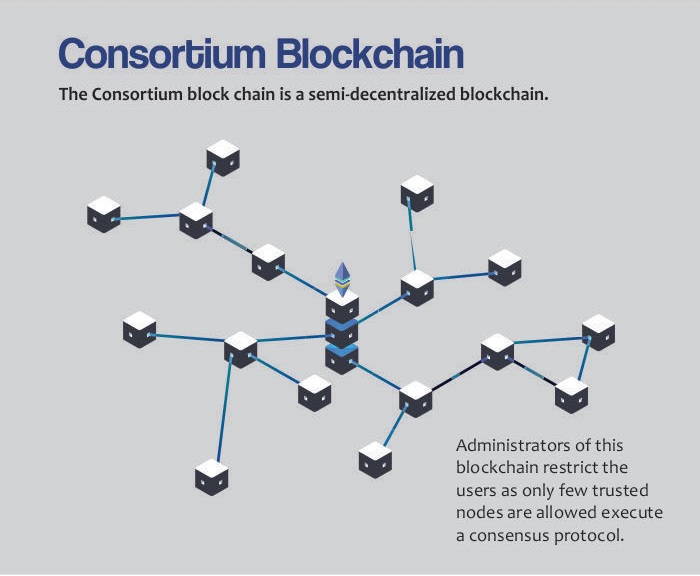 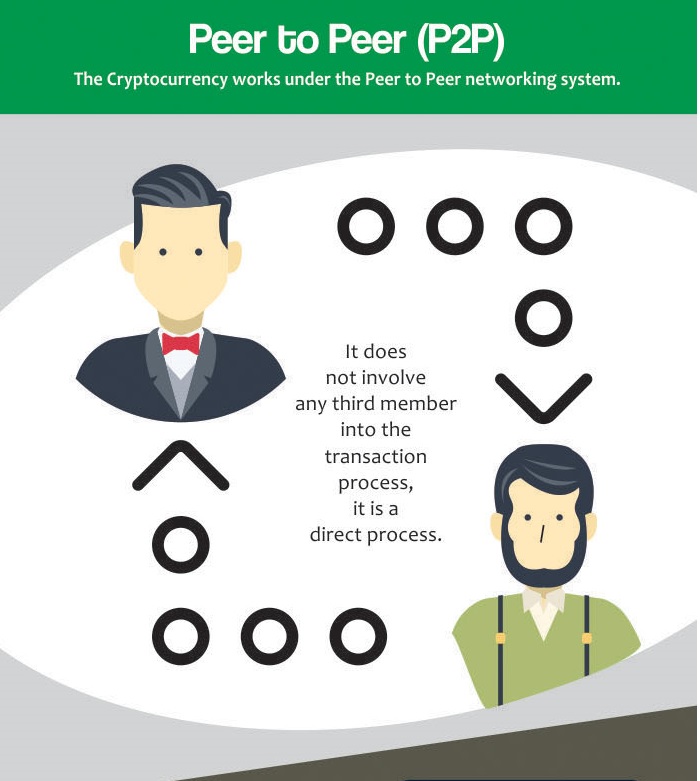 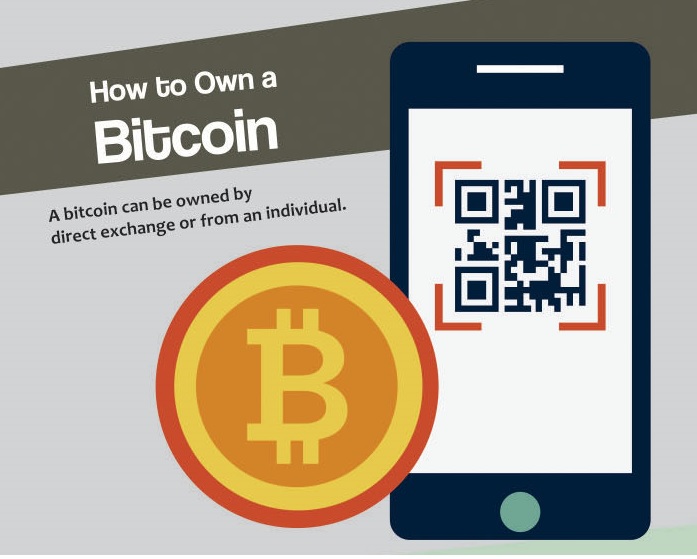 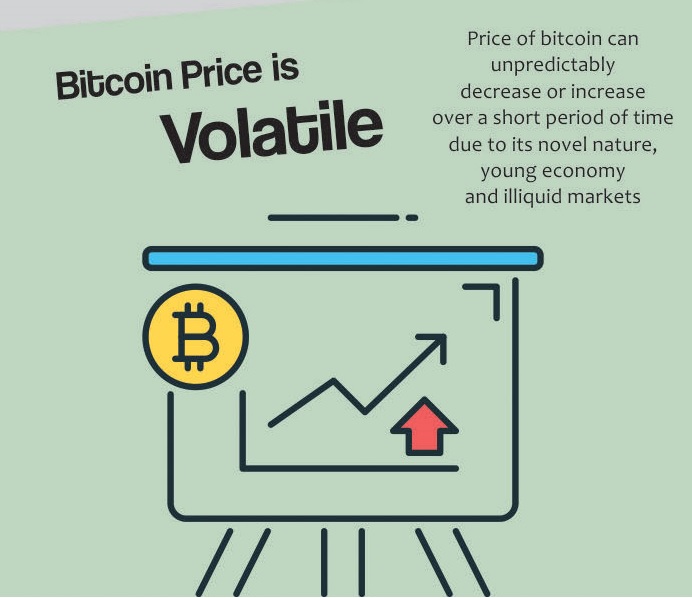 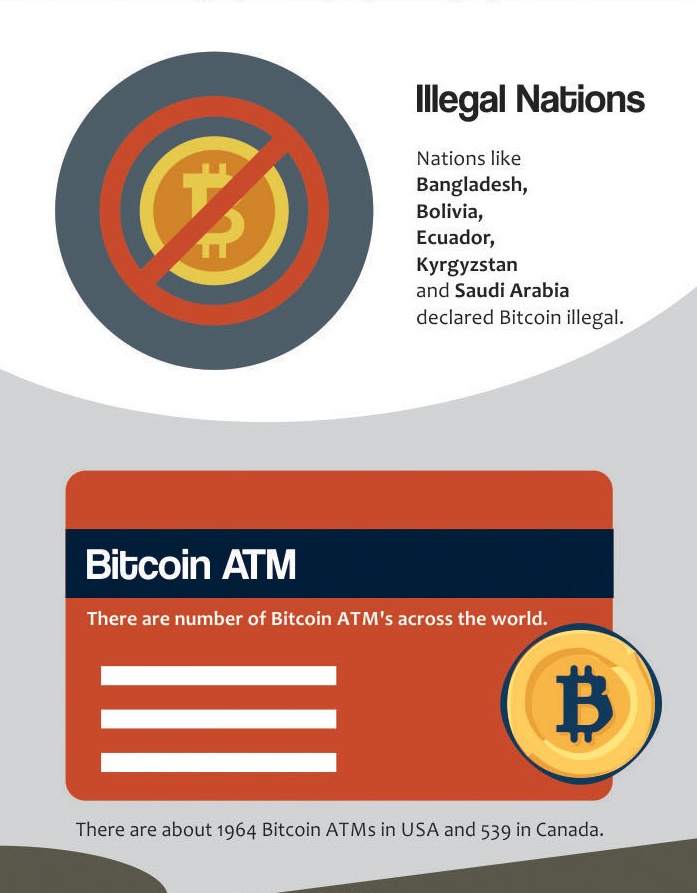 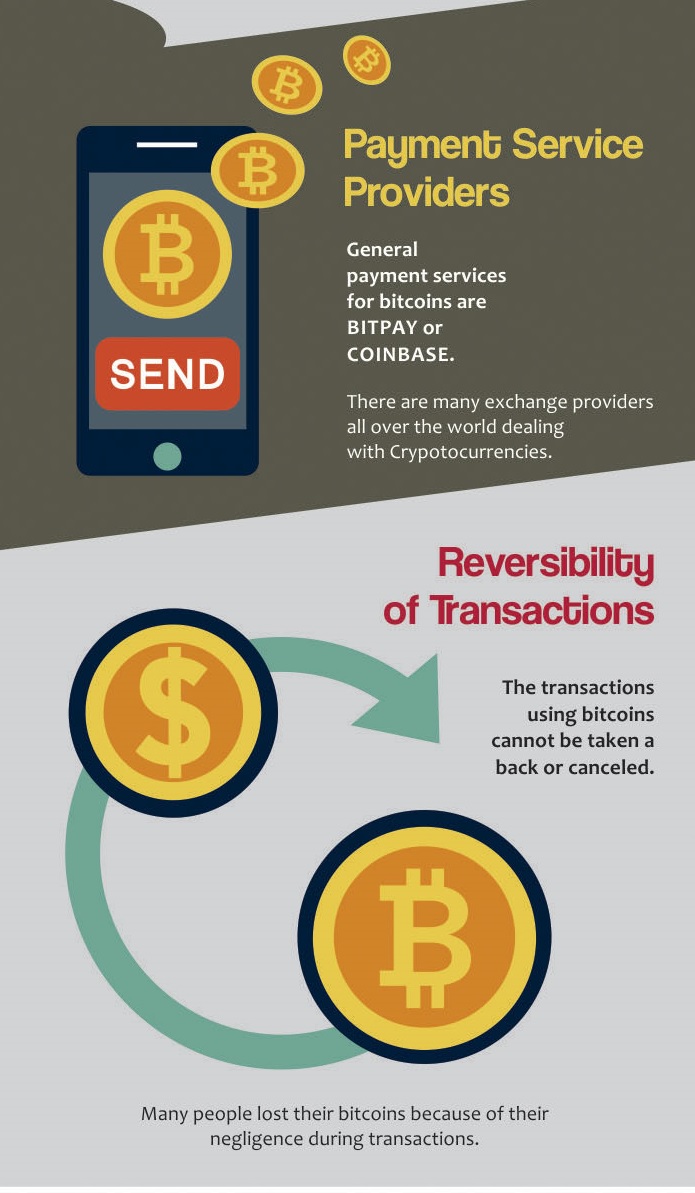 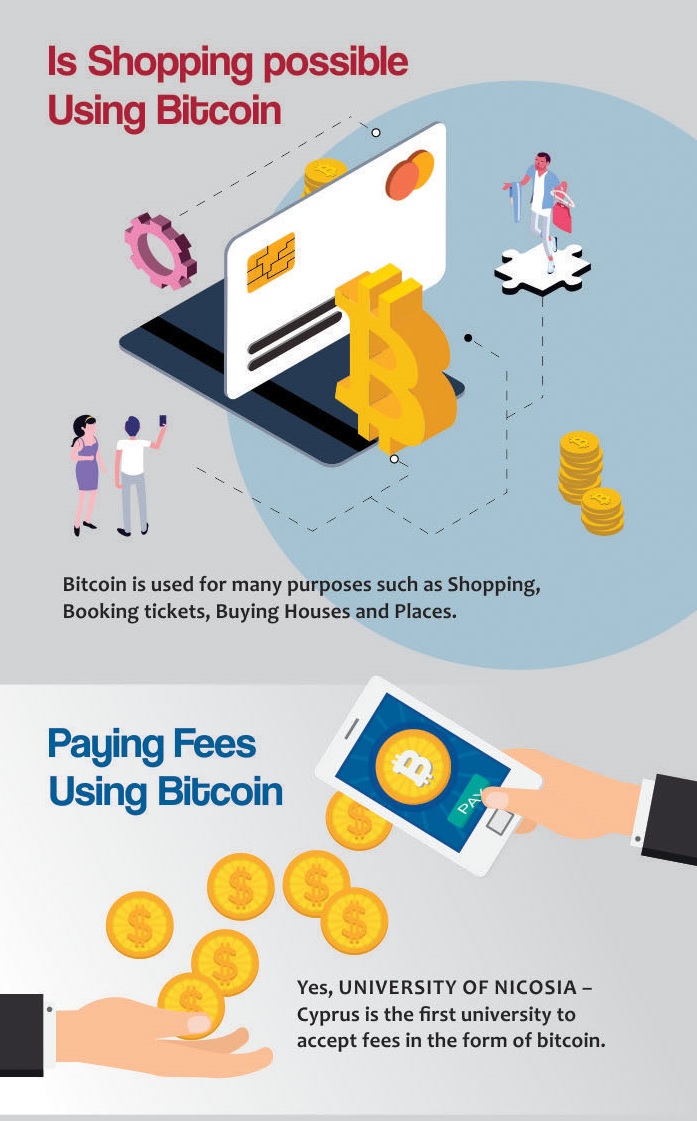 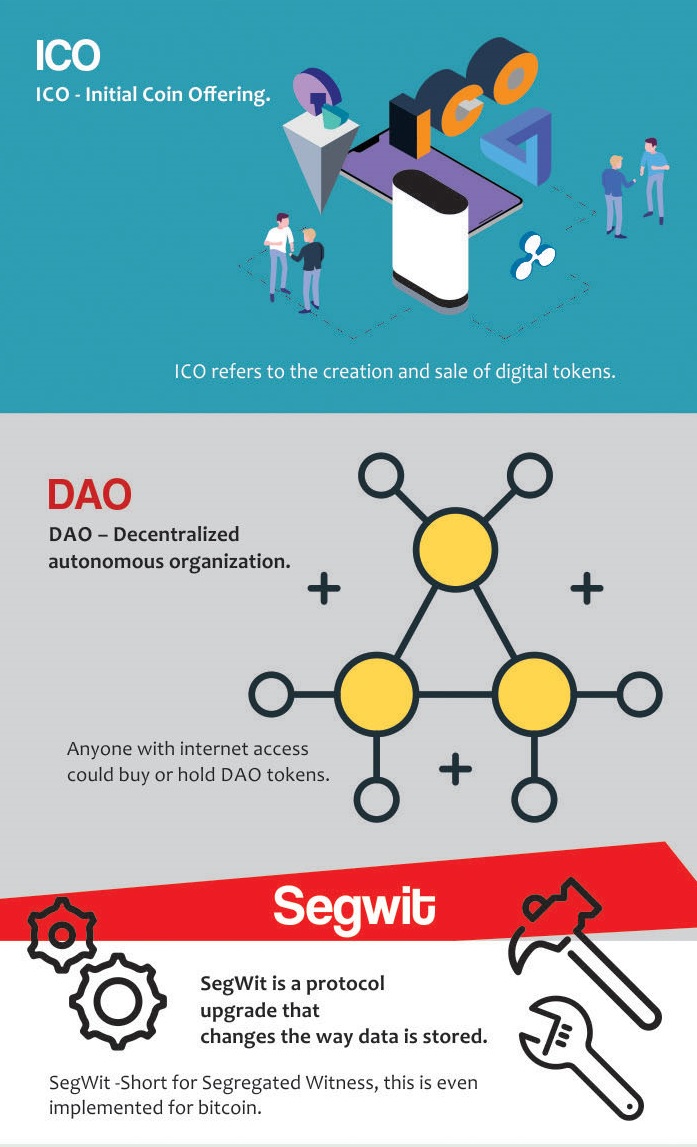 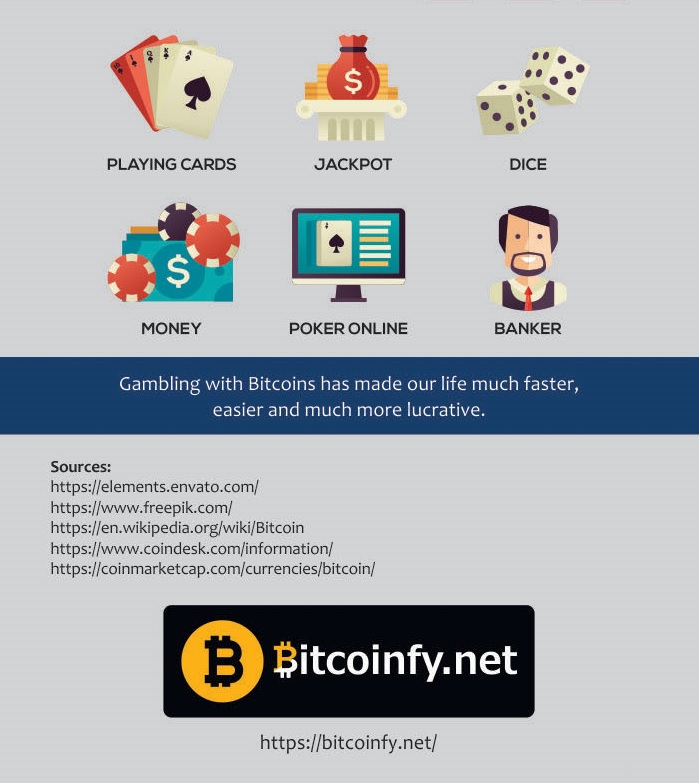 Multichain Announces Its Integration With STEPN