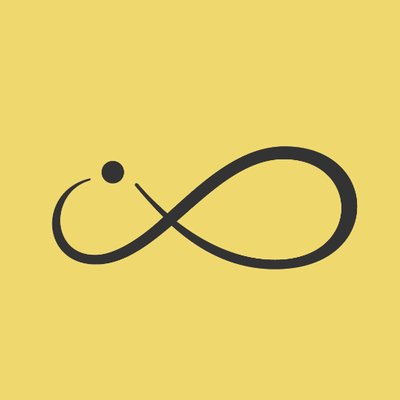 Find the exchange with the lowest fees, best methods for depositing or your geographical area and start trading Swarm City Coin 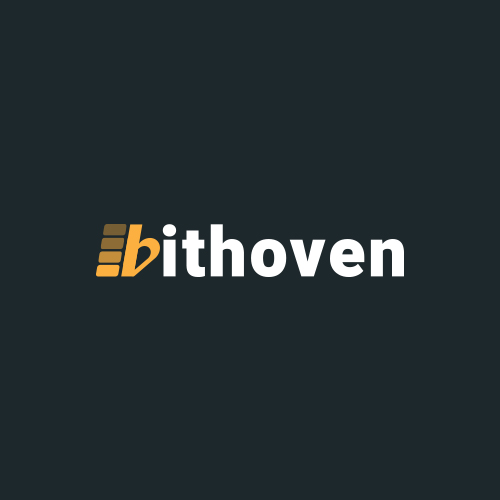 Want to leave your cash at home? These cards support Swarm City Coin.

So you've made a little Swarm City Coin and now you want to spend it? These are the places to do it!

Find the wallet that suit your security, ease of use and anonymity needs for Swarm City Coin.

When investing in virtual currency, you need to do your research. We provide you with reviews of each world top cryptocurrency out there, so that you can find the best crypto coins to invest in for you. This review of Swarm City Coin consists of three chapters: origin & background, technology and pros & cons.

Swarm City is a decentralized commerce solution running on the Ethereum blockchain. On the platform, any user can publish a request for services or goods as an offer. For every such offer created, Swarm City makes a smart contract. Thereafter, both users deposit tokens into the smart contract as a guarantee for a successful transaction.

The Swarm City community consists of a global network of peer-to-peer service providers and consumers. Moreover, these individuals interact with one another over Swarm City. Furthermore, Swarm City enables people to communicate and transact in a decentralized way. Like other blockchain platforms, Swarm City has no middleman or trusted centralized platform. It’s a P2P environment based on the Ethereum blockchain.

If you have concluded that this is the coin for you, congratulations! Buy Swarm City Coin here.