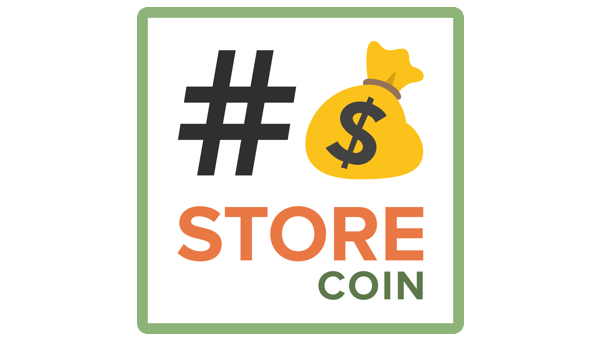 Find the exchange with the lowest fees, best methods for depositing or your geographical area and start trading Storecoin

Storecoin is a zero-fee payments and p2p cloud computing blockchain that will transform data into programmable money (into datacoins).
Through its zero-fee settlement layer, the STORE token aims to become the dominant zero-fee cryptocurrency for the public internet. Through the Storecoin p2p cloud, a new computing platform powered by open and tokenized data emerges. Not only do developers get paid when the Google’s of the world want to query/crawl/ search their data, developers can quickly build new apps and ML/AI services with the open data streams and open APIs of other developers. On the STORE cloud, 1 MB of data = 1 datacoin emitted by tokenized apps (called tApps). Governance is through checks and balances, separation of powers, and shared security (decentralized federalism).

Storecoin ultimately aims to upgrade itself from p2p payments to a zero-fee p2p cloud computing platform where its dWorkers (miners) collectively become a new decentralized data hosting alternative. The data of web and mobile apps will be tokenized, represented by a private key, and decentralized directly into the Storecoin public blockchain. Through these data-backed tokens (called datacoins), data as programmable, p2p money will be born.

To become zero-fee, programmable payments infrastructure for the globe

We believe zero-fee transactions, decentralization, and high-throughput need to co-exist before the global adoption of cryptocurrencies will occur. Hence of that, we also believe the three cannot co-exist without a new approach to block production and flexible economic incentives. It also high levels of on-chain security, credibly low inflation, and a checks and balances-based Governance system. Consequently all working together. Storecoin is on a path to integrating these into its Dynamic Proof of Stake protocol (DyPoS) therefor becoming the used global currency.

Finally, Storecoin is a good choice for a company that wants more from the blockchain technology. Above all, it wants to exploit it better focusing on POS retail systems.

Finally, if you have concluded that this is the coin for you, congratulations! Buy Storecoin Token here.