Find the exchange with the lowest fees, best methods for depositing or your geographical area and start trading MonaCoin 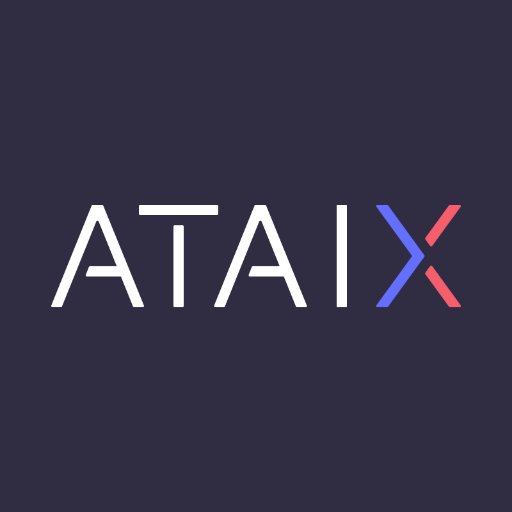 So you've made a little MonaCoin and now you want to spend it? These are the places to do it!

Find the wallet that suit your security, ease of use and anonymity needs for MonaCoin.

When investing in virtual currency, you need to do your research. We provide you with reviews of each world top cryptocurrency out there, so that you can find the best crypto coins to invest in for you. This is a review of MonaCoin.

Many call MonaCoin (MONA) “Japan’s first cryptocurrency”. The code forked from Litecoin and the logo features a cute cat.

There are many comparisons of MONA and Dogecoin. Similar to Dogecoin, MONA comes from a cartoon cat called Lyra while Dogecoin coms from a meme dog.

MONA launched on a Japanese website called 2channel, which promotes Japanese online culture and has over hundreds of active message boards. Wikipedia described 2channel as follows:

“In 2007, 2.5 million posts were made every day. Launched in 1999, it has gained significant influence in Japanese society, comparable to that of traditional mass media such as television, radio, and magazines.”

Created under a pseudonym Mr. Watanabe, MONA has gained quite a following online.

Since Japan is one of the leading countries in crypto adoption, you can actually use MONA in certain retail stores. There is a website called “monappy.jp” that educates and encourages the use of MONA. Online, you can also use MonaCoin on Japanese websites to make purchases and tip content creators.

Finally, we have not identified any obvious pros or cons with the MonaCoin. This is however not in any way a guarantee that there are no downsides however.

If you have concluded that this is the coin for you, congratulations! Buy MonaCoin here.