It doesn't take much to see that XRP has killed it in the last few weeks trading after what seemed to be mini victories over the SEC and their team of uber-lawyers representing the government. Ripple, the company behind the XRP cryptocurrency, is no slouch either, coming into the game with some of the best lawyers America has to offer.

This has literally shaped up to be a battle the crypto world hasn't ever seen the likes of. For most investors though, there are actually only two things that mean anything in this clash of titans: the XRP price and the usability of XRP going forward.

The former creating such a storm that XRP price predictions are literally falling out of the sky on a daily basis. And the latter making a very real impact on the world of remittances from foreign workers who rely on XRP to make fast, cost-effective money transfers to their families back home. With this backdrop of cash and emotions, the theatre that will play out before our eyes in the next few months will very likely be Shakespearean in all its drama. But how will all this affect the XRP price? Or Ripple as a company for that matter? Let's look at some possibilities in a loss and a win scenario to see what might be a realistic outcome when we engage thought unfettered by David vs Goliath hopium. 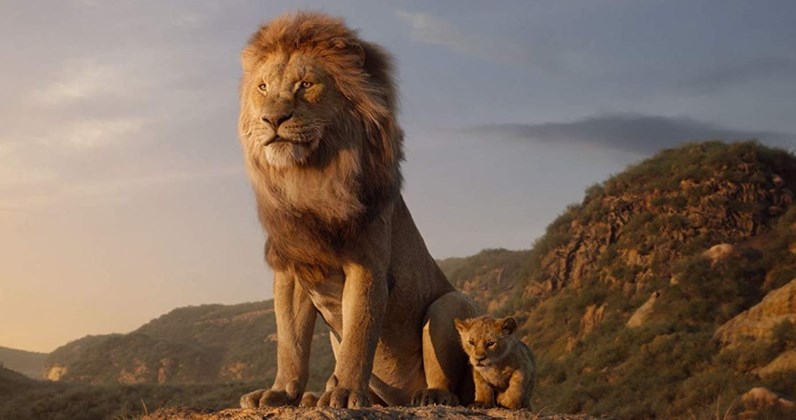 The case for Ripple coming out of this nightmare victorious is basically predicated on two things: politics and marvelous lawyers. As Uncle Sam continues to eye his place in the world as the dominant superpower, he has now started to take serious notice of the Chinese dragon rising in the East. And whether we like to admit it or not, politics does have a very real effect on the world of crypto and its main players: XRP being foremost among them as a top 10 cryptocurrency.

For that reason alone, many strategists believe that the US government will eventually, overtly or covertly, try to influence the outcome of the case in favor of XRP. Of course, not for Ripple's sake, but for the sake of the entire Crypto space, blockchain technology, and US dominance over both. That's a pretty solid reason for any government to take action, and China makes those types of moves all the time in order to protect their businesses and give them advantages, it's just less common in Western democracy. So if it happens, it would be pretty fascinating, to say the least.

The more realistic outcome, though, is that Ripple's lawyers, being Viking-class legal warriors, will most probably fight the SEC to a standstill until they figure out a way for both parties to exit the situation relatively unscathed. Of course, making sure the SEC can continue its saber-rattling against anyone daring to mess with it and its proxies. But as all great rebel commanders have said, "you don't need to win, you need to survive!" and if Ripple survives, their song will be sung from Jakarta to San Francisco.

The reason why I personally believe scenario number two will most likely come to pass is because of the new guard in the SEC. The new chairman, Gary Gensler, is no technical slouch and understands crypto and blockchain technology very well. He is also at the top of a major government organization, which on a macro level, means he understands the importance of supporting US business and strategic goals. That total package is very bullish for XRP and will definitely satisfy the Ripple price-prediction gurus.

In this most melancholy of scenarios, we could possibly see Ripple absolutely decimated by the SEC. And their baby, XRP, drawn and quartered in the crypto markets. This may sound drastic, but looking at what the SEC has done in the past to those who crossed them, it isn't a far-fetched idea.

In any scenario, if a state-level actor targets a company or an individual, the outcome is almost entirely in favor of the government, simply because of the reality of resource allocation. A government, especially one as powerful and rich as the US government, can allocate almost limitless resources to targeting and roasting their chosen lamb. So if Ripple's lawyers fail to make the case as airtight as people hope they will, don't expect anything short of a bloodbath after the verdict comes in.

Another serious complication of a possible Ripple loss is that the founders who are currently holding huge bags of XRP, will smell death on the horizon and dump their XRP into the market to quickly cash out. This would trounce the value of XRP and the Ripple price-prediction gurus would all but disappear into their bottles of Vodka. And considering that Ripples's founding fathers are astute businessmen, they might just decide that issuing Twitter apologies from their villas in Bali isn't such a terrible retirement plan. This scenario is the most bloodthirsty one, and I truly hope, for the sake of those relying on XRP as part of their livelihood, that Ripple's leadership will not only consider themselves but the little people as well.

In conclusion, we can only speculate and imagine. But there is no crystal ball to peer into and see what will happen between these two giants. And there is little indication, other than the hopium in XRP Twitter groups, that the SEC is "on the ropes". So time will tell the tale of XRP and its leaders. And the rest of us can just sit by and watch as this most amazing chapter of crypto history unfolds with as much force as a tsunami.