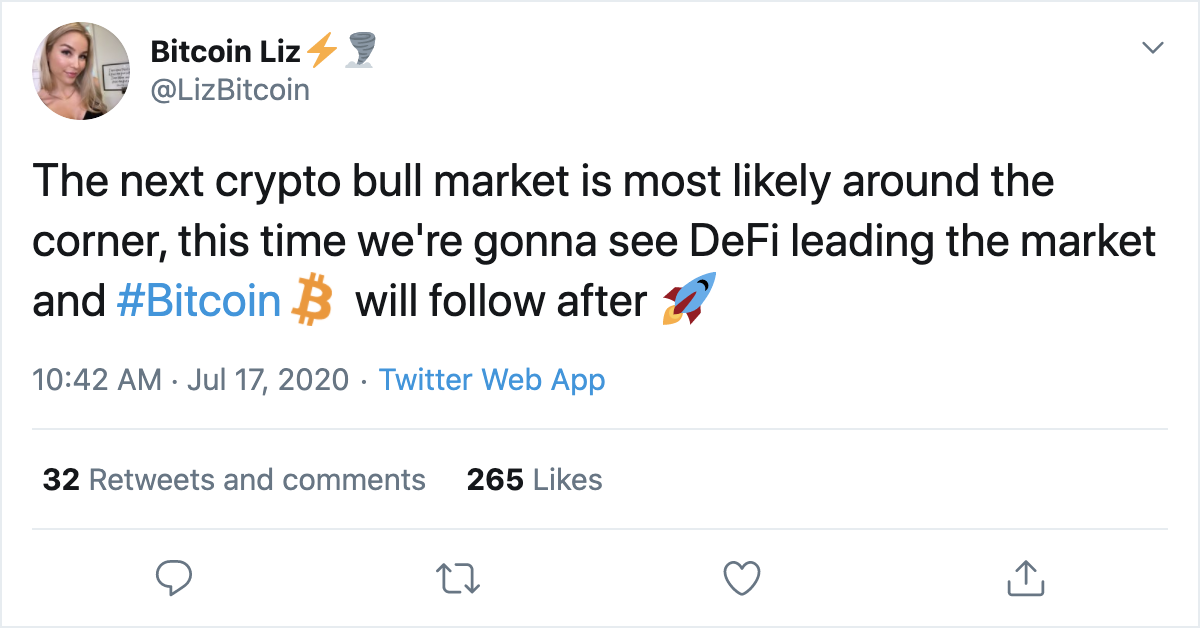 The current world is changing to new systems which needs DEFI to solve Economic problems emanating from Traditional way of Financial problem solving.