MyCelium is an online BTC wallet created by a team of hardware engineers in 2008. The wallet enables users to access, store, send or receive BTC. Users are able to manage their accounts through their smartphones. As one of the first BTC wallets to appear on the scene, it has maintained its leading position. This wallet is adapting to the growing needs of BTC users. It has a cool interface, making it easy to use. It also boasts amazing security features including an extensive backup option. 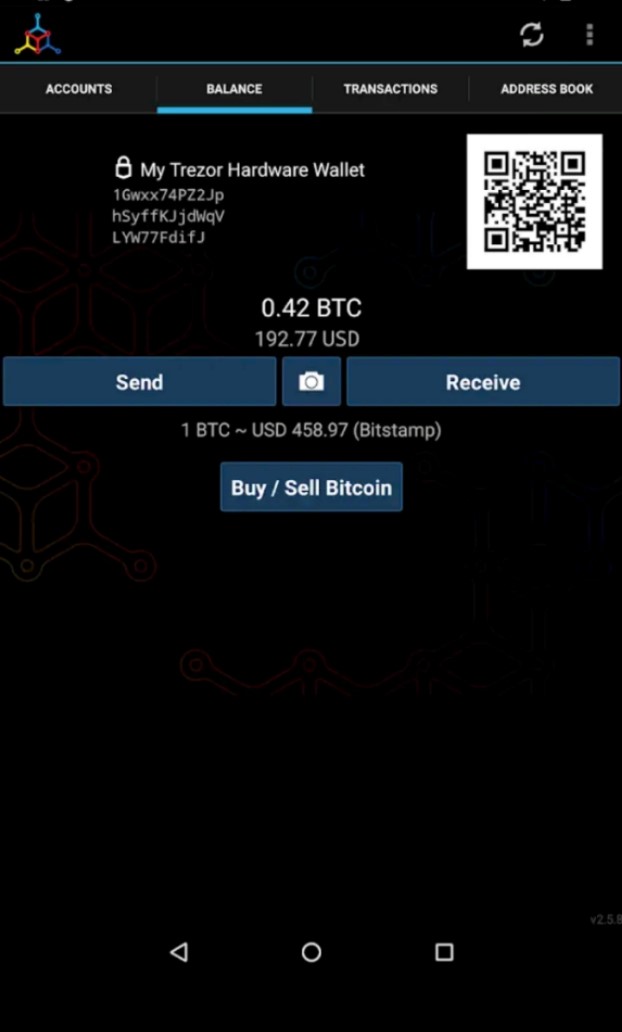 MyCelium is a BTC company that specializes in hardware, software, and security. The wallet has been around even before BTC! It was first created by a team of 11 hardware engineers as an exciting project on mesh networking in 2008. Later, its application was reassigned for storing BTC. The app has an amazing user interface. It was released in 2013 for Android and later for iOS users. The wallet is one of the company’s three products. Others include Entropy and Gear. The MyCelium wallet team include Alexander Kuzmin, Andreas Petersson and Jerome Rousselot among others.

Users of the wallet can store, send or trade BTC on one or multiple accounts. In 2014, MyCelium was recognised by Blockchain.info as one of the best mobile wallets in the BTC space.

MyCelium Wallet supports only Bitcoin. Users can also switch between BTC and fiat currencies like USD and EUR. Therefore, you will have to consider other options like Coinbase and MEW if you intend to hold other digital assets.

If you want to find an exchange where you can trade BTC, check out our Cryptocurrency Exchange List.

The wallet allows instant and automatic exchange of BTC at rates that depend on the volume of BTC traded. 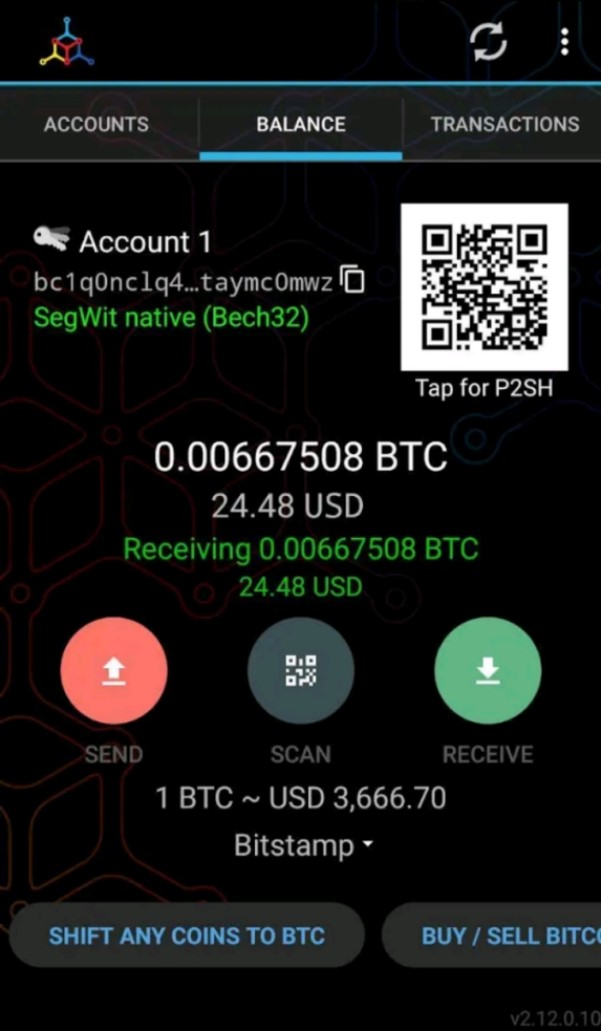 MyCelium Wallet app is free to use. The app is available for download on Google Play Store. iOS users can find it on App Store for iOS users.

MyCelium Wallet Ease of Use

MyCelium is quite easy to use, although there are some complex features, which might prove difficult for a newbie user to navigate. This wallet is for you if you are looking for a smartphone wallet for day-to-day BTC transactions.

Users can hold five different types of accounts for BTC:

After installing the MyCelium wallet app, you will be prompted to choose/create a “New Wallet.” Next, you have to back up your wallet with a 12-word seed phrase. You should copy this and store offline in a safe place.

Next, create a PIN code. This will make sure that the only hands in your wallet are yours. Without a PIN code (or in the case that you forget your PIN code), your account will be inaccessible.

Other cool features include the market place and integrations with hardware wallets such as Trezor and Ledger. The wallet also integrates with Cashila, Glidera and Coinapult to facilitate deposits and withdrawals. 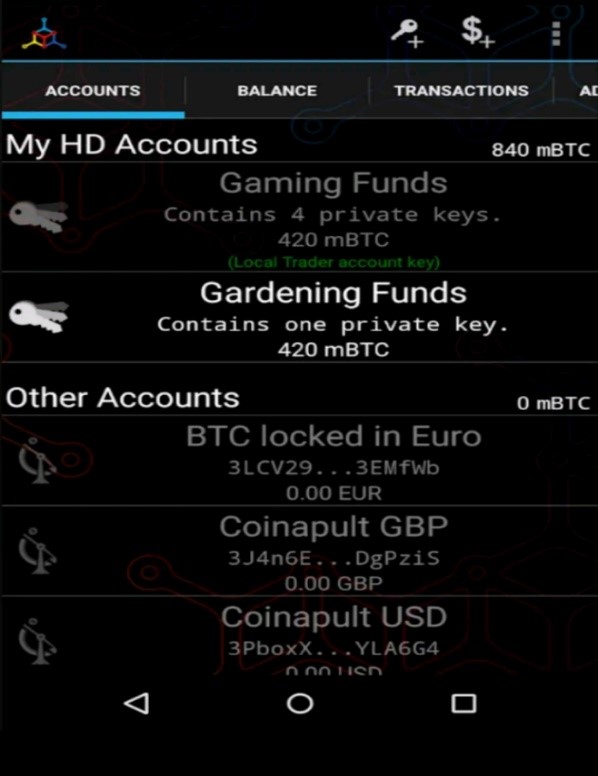 MyCelium wallet values its users’ privacy and anonymity of transactions. Even though they do not log users’ IP addresses, they encourage using the Socks Proxy feature and an app called Orbot. With these, your wallet connects to the backend servers using the Tor network. This ensures that you use the wallet services anonymously.

When it comes to security, MyCelium utilizes enterprise-grade features to back up the wallet. It is an HD wallet thereby presenting an extensive backup option for securing private keys. In addition, the PIN Code function allows you to lock in key functions until you need them.

In case your device gets missing, your wallet is accessible from a different device. When the app is opened for the first time, you will have the option to recover a wallet. You can do this using your seed phrase.

Where to buy MyCelium Wallet

Visit the mobile app stores to download for free.

If you are interested in storing digital assets other than BTC, check our review of MEW, Coinbase and Ledger Nano S.