Cryptomining is once again on the rise at the retail level as cryptocurrencies have seen a large resurgence over the last year. Much of this has been on the back of increased institutional investment and some major purchases by high-profile entrepreneurs and business leaders, especially Elon Musk and Tesla’s $1.5 billion purchase in early 2021.

Whether you are making your first foray into digital assets or are an interested observer, below are 5 of the biggest crypto mining operations in the world.

Anyone new to crypto mining would do well to spend some time understanding what is meant by the term mining and what it sets out to accomplish. The short version is that mining is a term used to refer to the process of adding pieces of code (or blocks) to the already existing blockchain (another technological and theoretical term worth fully understanding before wading into crypto investing or conversations) of the currency in order to complete the chain and create new coins which are then added to the miner’s wallet.

Mining has been criticized for how energy-intensive it is, since the hardware required to solve the incredibly complex algorithms which underpin blockchain technology demand a lot of electricity.

It is strange to consider that the largest Bitcoin mining operation in the world is located in rural Mongolia, but the Bitmain SanShangLiang in Ordos, Mongolia, which comprises 25,000 machines that process a quarter of a million USD-worth of BTC per day, is it. The electricity costs of this operation exceed $40,000USD per day and the mine, which takes up an entire industrial park, employs 50 people operating 24 hours a day, seven days a week to monitor the equipment.

The Bitmain mine is owned by Bitmain Technologies Ltd., a privately held company located in Beijing that also designs application-specific integrated circuit (ASIC) chips used in their and many other Bitcoin mining operations.

The Giga Watt Mine in Washington, U.S.A.

This super mine is one of the largest operations in North America. It features an absurd 30 MW hashrate and makes uses of just over 1,700 GPUs. The mine was founded by former Microsoft engineer, Dave Carlson, who first started to mine Bitcoin way back in 2010 when cryptocurrencies were still in their relative infancy and one year after Satoshi published his famous Bitcoin whitepaper.

Giga Watt is able to compete with Chinese mining operations because of its access to the bountiful cheap hydroelectric power in Washington state. Carlson’s plan is to be the biggest in the North American market. 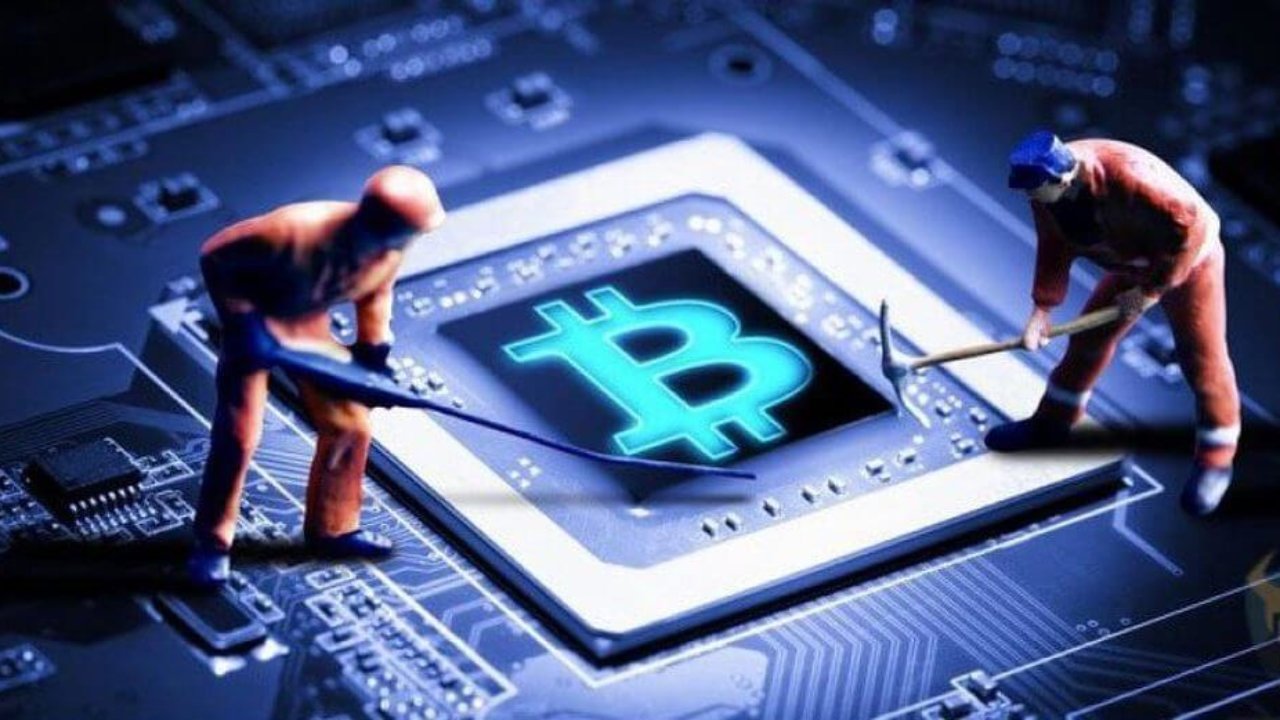 Hut 8 mining got together with Bitfury and what they created is one of the largest mining operations in all of North America. It is made up of 22 datacenters producing 24 MW of hashing power. It is currently a publicly-traded company listed on the Toronto Stock Exchange and has over $168 million in Bitcoin holdings.

Hut 8 is one of the oldest and largest Bitcoin miners in the world and has one of the highest capacity rates in the entire industry. With its purchase of Nvidia CMPs, Hut 8 also now can mine newer cryptocurrencies like Ethereum.

Another Central Asian mine, U.S.-based company Bitfury uses Georgia’s cold climate to help with cooling its operations and cutting down on operating costs. Bitfury is one of the leading full-service blockchain tech companies in the world.

Georgia is a small country that over time has become quite important in the world of Bitcoin. From the capital Tbilisi, Bitfury takes advantage of the subsidized energy costs to mine Bitcoin all day, every day.

Bcause LLC, based out of Virginia Beach, is a 65 million dollar mine that was started back in 2018 and since then it has become one of the most high-profile in the United States. The mine is headquartered here because the local government has incentivized the creation of datacenters by offering major tax breaks.

The facility covers nearly 84,000 square feet of space and is one of the biggest anywhere in North America. Because of the generous incentives offered by the local government, many mining operations are likely to keep moving to the area in the future.

The cryptocurrency gold rush is back on after years of malaise following the 2017 Bitcoin crash. Large mining outfits and retail miners alike are trying to get themselves a piece of the pie and the technology that enables the mining is becoming increasingly sophisticated as well as accessible. Green data storage also has the potential to make these energy-intensive operations more environmentally friendly and to help change the image of what is often maligned as a wasteful industry. However you feel and whatever you know about crypto mining, the above examples are some of the largest, most productive and most profitable in the world.