Trailing stop (another name is trailing tail profit) is used to maximize income and is a substitute for the classic limited-take-profit order. This mechanism relies on deferring the take profit warrant immediately after opening a position. Instead, it waits for the best price to get more income by tracking the price change. When placing a trailing stop order, the concept of a stop price appears, this is the price when the position is closed.

The stop price is initially separated from the trailing stop activation price by a specified percentage of deviation and will change in the direction of increasing revenue following the current price on the exchange. As a result of this trailing stop mechanism, the position will be closed by a market order when the price will be the most advantageous for the whole time of the tracking, and then turned in the opposite direction by the percentage of deviation. 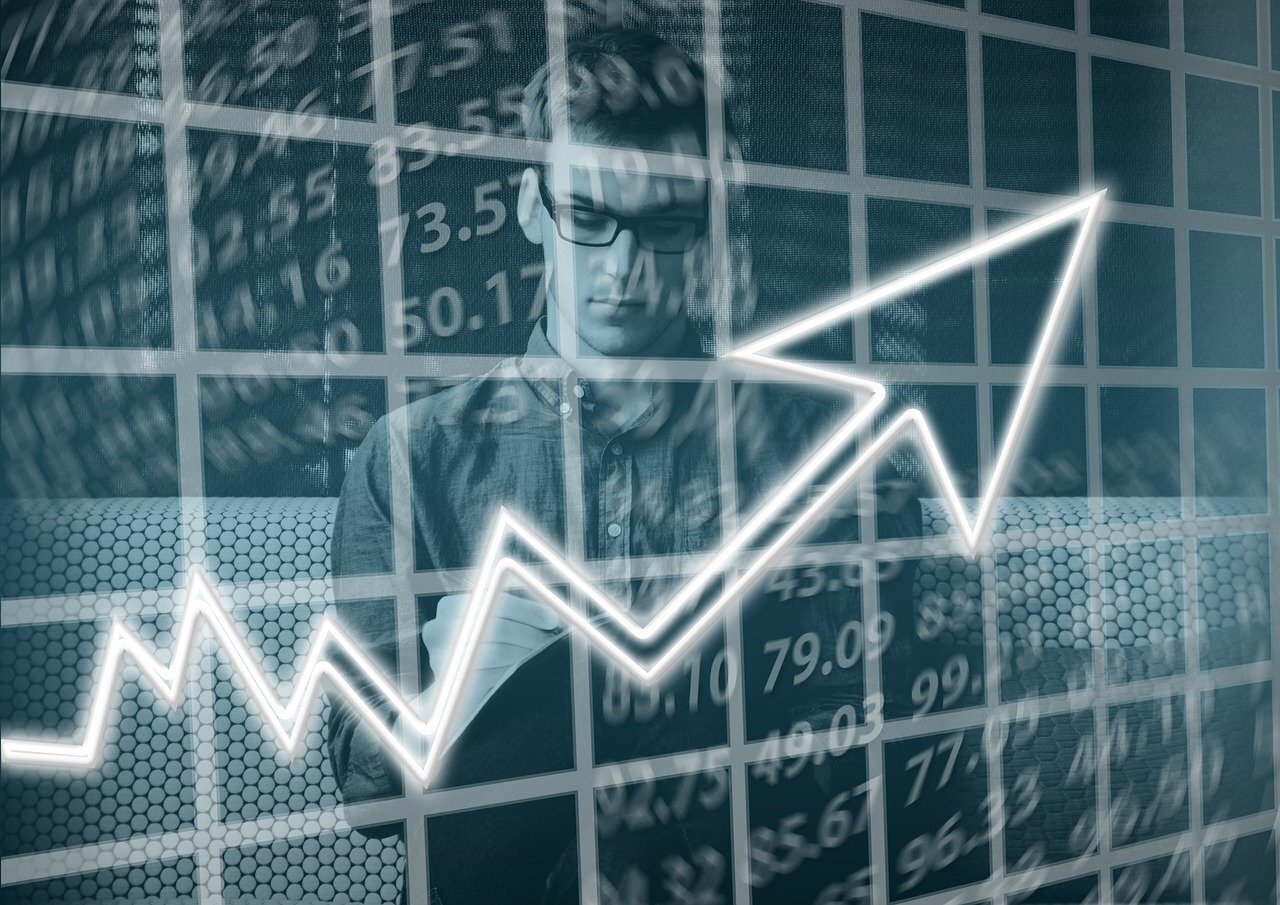 How does this work?

– Activation price (configuring the bot “Profit %”). This will be the price at which the trailing stop mechanism will be activated, the first stop price will be determined and tracking of further price changes will begin.

Thus, if after the bot opening the price goes in the direction of the profits then when the activation price is reached, the bot on the exchange will place the order trailing_stop_market. The function of this order is then fully transferred to the control of the Binance Exchange. The Exchange begins to monitor price changes.

For the LONG algorithm - when the maximum price is reached and the price is then reversed on the set percentage of rejection, the exchange will send a market order for the sale, the position will be closed.

For the SHORT algorithm - if the minimum price is reached and the price is then reversed on the set percentage of rejection, the exchange will send a purchase order, the position will be closed.

Once such an order is activated, the bot will calculate profit at the average price of the order operation and complete the current cycle of work. 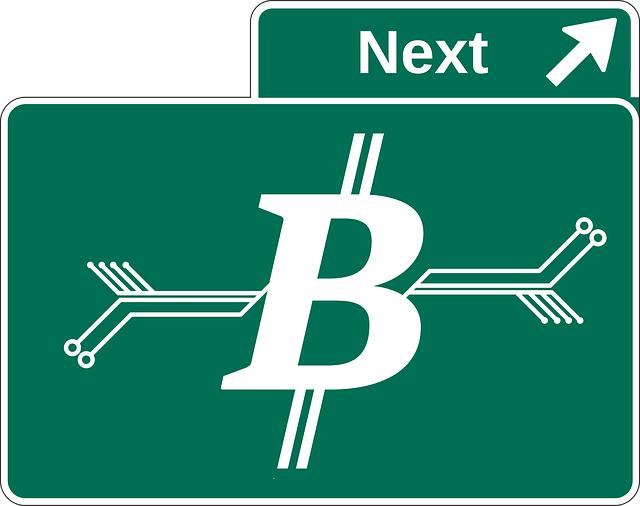 Let’s take a look at how Trailing Stop works with the example of the BTC/USD trade pair. Suppose we opened the LONG position, bought the 1BTC at the price of 10000USD. When the position was opened, the trailing order was placed with the activation price of 5%, with the percentage of deviation at 1%. The following table shows how the trailing stop will work.

The example in the table shows a possible price change on the exchange where the position closed at a price of $10,700, which is a profit of 7% and it is higher than if we just used a limit take profit order with a target profit of 3%. 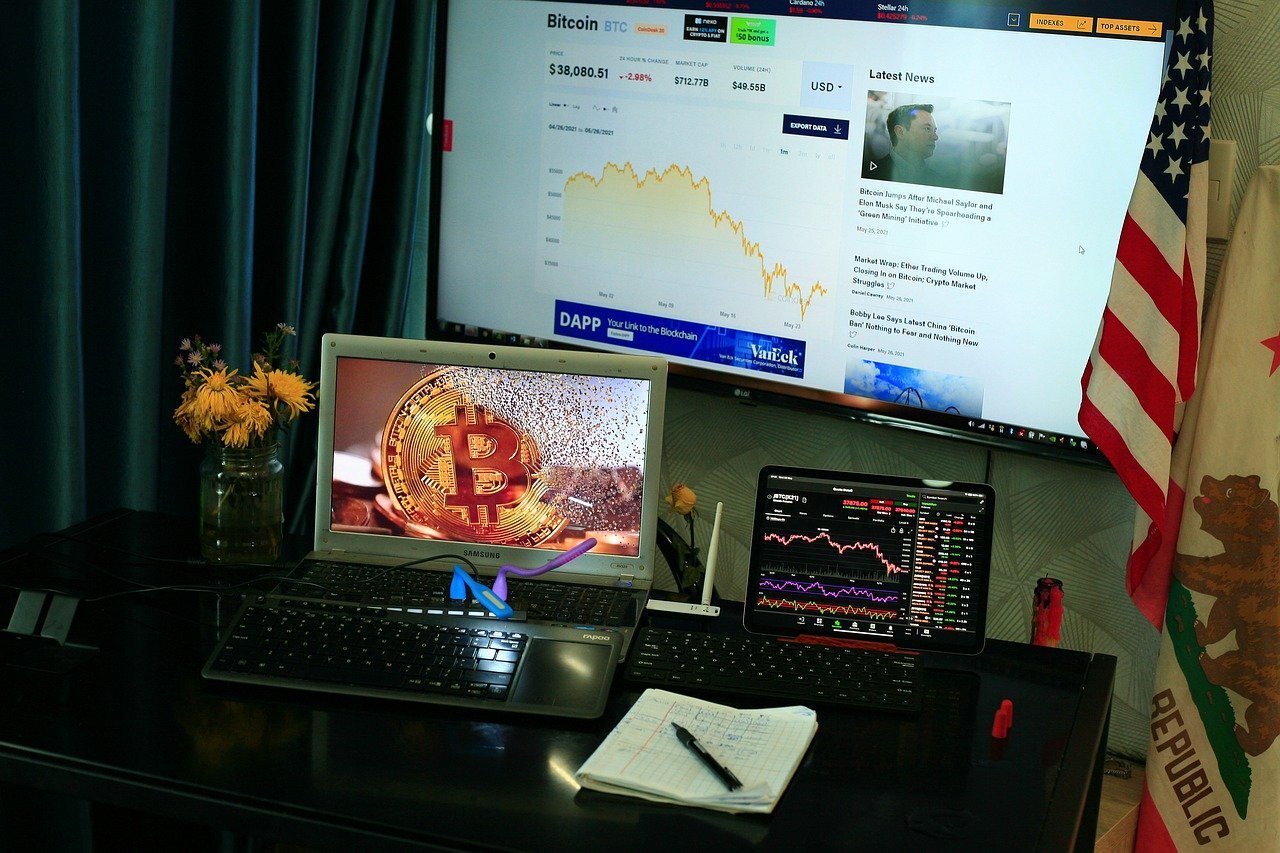 The trailing stop mechanism can increase revenue when the price has gone to the side of profit and continues this movement, but you need to understand that using this mechanism you can miss the only opportunity to get a profit in the current cycle of the bot, since the current price after reaching the activation price of the trailing stop can go in the opposite direction, resulting in a loss, although using the usual limit take profit, the order we could get a profit here.

If you have decided to use a trailing stop mechanism, we recommend setting the price of the activation mechanism «Profit (%)» a little more than used for the usual limit to take profit order.

Choose the percentage of deviation to be in profit when executing a trailing stop, if the current price on the exchange after reaching the activation price changes in the direction of loss.

This is not the whole list of features of RevenueBot service, more details about the offered services can be found on the official website.