Video games aren’t that old, as their history dates back to the mid 20th century. From the perspective of the universe’s timeline, it seems like they evolved in a fraction of a second, leading to mass popularity around the globe.

One form of gaming has become extremely dominant lately — competitive gaming. Hundreds of tournaments take place worldwide, producing an increasing number of professional players. The popular term used for this is esports, short for electronic sports. 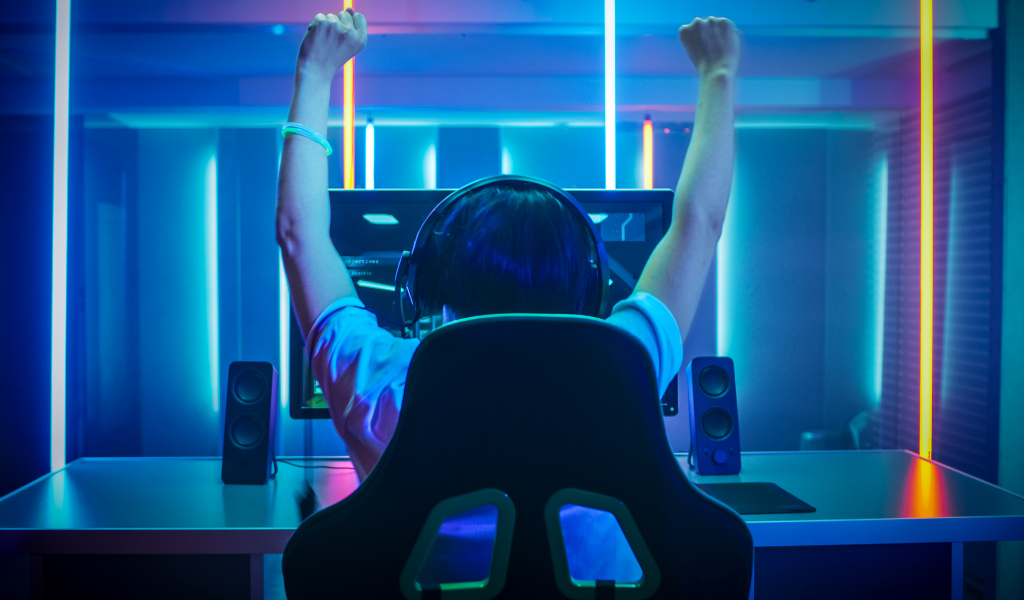 Tournaments Now and Then

The history of esports tournaments traces back to the ‘70s when the first consoles became available for more than a single player. However, the tournaments became official in the ‘90s, with the first professional games emerging, competing in Starcraft 2, Warcraft, Halo, and more. After 2000, esports became huge, and its popularity has only increased since then.

A significant shift took place a couple of years ago from big venues to the play-from-home mode. Namely, in the ‘90s and early 2000s, professional tournaments only occurred via LAN, as the internet connection wasn’t stable enough. However, players do not need to go through that anymore, as most tournaments are now available remotely.

Of course, some tournaments still follow the tradition of placing all the competitors together simply because it brings more excitement and actual spectators can come to watch. The esports industry has become an integral part of show business, and professional players have become superstars.

Tournaments in the Future

One thing is certain — tournaments are growing in popularity, but are they currently the best they can be? Of course not. Plenty of things can happen that will improve them further and make them more interesting and fair.

The good news is that new technologies, such as blockchain, can help improve tournaments further.

The most common problem with playing tournaments at home is not being able to verify your identity. A professional player may register as a newbie and avoid the process of verifying their identity, thus accumulating all trophies along the way. Simply put, claiming to be someone else while playing games is cheating, and that’s why we need a sort of digital identity solution.

The power of blockchain is not limited to identifying players but can be used for much more than that. Right now, tournament payouts are difficult, as processing fiat currencies cross-border can have complications. Moreover, they are centralized, and players don’t earn as much as they can.

Ignite Tournaments offers a solution to this issue by providing a blockchain-powered platform for tournament hosting. The platform allows revenue share and uses cryptocurrencies for fast payouts. Moreover, it comes with equitable prize pools and the popular play-to-earn feature where players can receive rewards in crypto or NFT simply for participating and winning in a game.

Overall, tournaments could be more decentralized, ultimately making them fairer and more transparent. Cheating of any kind would be difficult, and even in-game skins and items could be turned into NFTs, establishing a real ecosystem that cannot be affected by in-game moderators.

Like it or not, esports is the next big thing. So, don’t be surprised if its popularity overcomes the popularity of some traditional sports, such as basketball or cricket. Simply put, younger generations enjoy video games in all forms, and competitive gaming is still booming. With the right technologies, such as blockchain, applied properly, tournaments have the power to become much better, with players, tournament organizers, and game developers all earning their cut.