World of Ether is a duelling game based on collectibles powered by the Ethereum blockchain. Founded in December 2017, the company has its headquarters in the United States and operates under the legal name World of Ether LLC. The mainnet version of the game was launched in the last quarter of 2018. 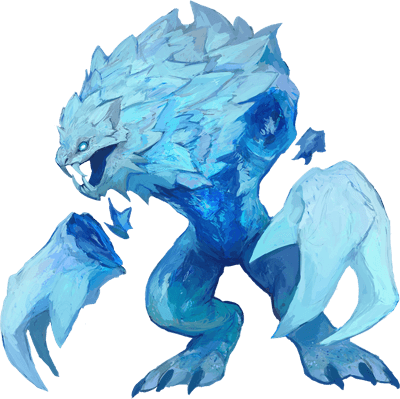 Breeding these monsters may or may not lead to the creation of a new species. However, in case a new species of monsters comes up, it will be added to the list of monsters while the artwork will be stored in the World of Ether servers. For these new species, an algorithm will randomly generate attributes like battle points, rarity and type of the new monster species.

When you make a trade at NFT Marketplaces, they may charge you a commission or a platform fee. The World of Ether portal has no mention of a commission. We are currently trying to find out whether there are fees involved with using the platform and will be sure to update this review when we find out.

Different from most other NFT Marketplaces, World of Ether does not allow direct trading between users.

Finally, as always, as the NFT Marketplace operates on the Ethereum network, all transactions will incur a so called "gas fee".

Layout of World of Ether Marketplace

Different NFT Marketplaces present their NFTs, the latest bid and the remaining time of an auction etc. in different ways. What you are most comfortable with viewing and using is up to you and no one else. The following picture is a print screen from World of Ether Marketplace, shownig the browse mode. The number of NFTs available is presented. You can also filter based on rarity and gender. 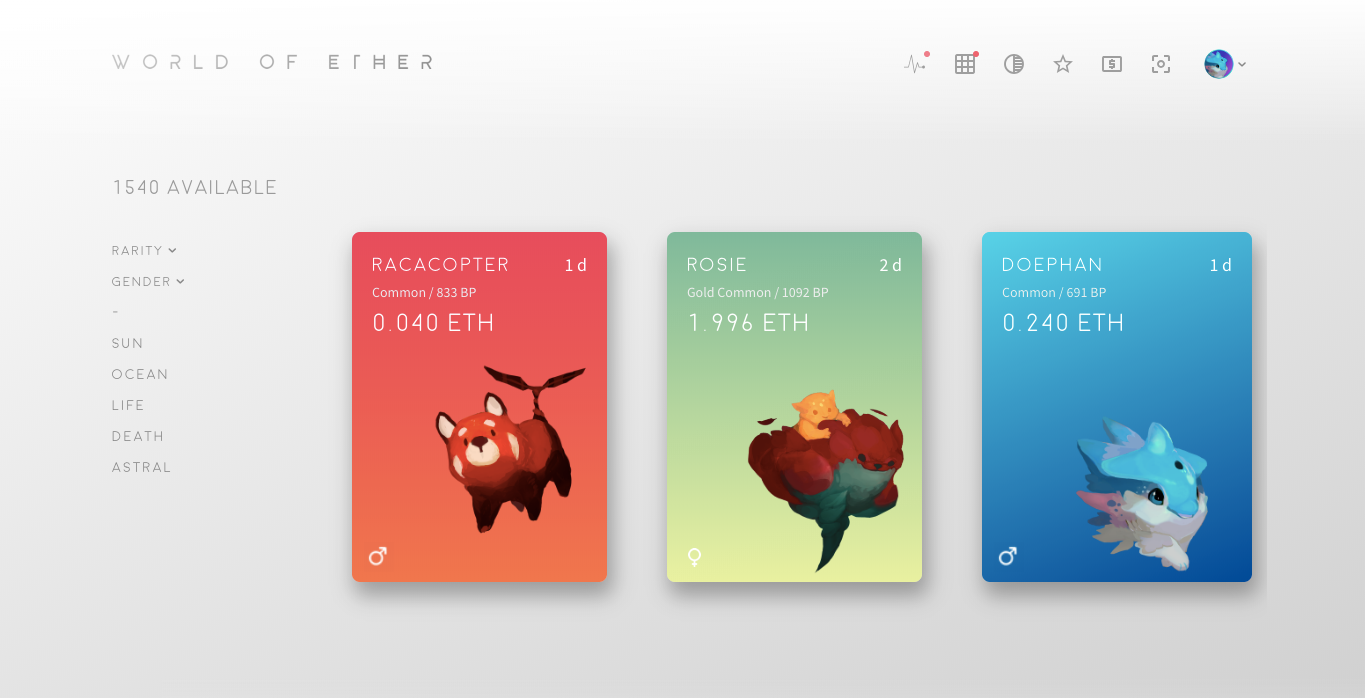 To sign in to the World of Ether marketplace, you will need to have access to your MetaMask wallet. These fantasy monsters are split into five main categories — Sun, Ocean, Life, Death and Astral. 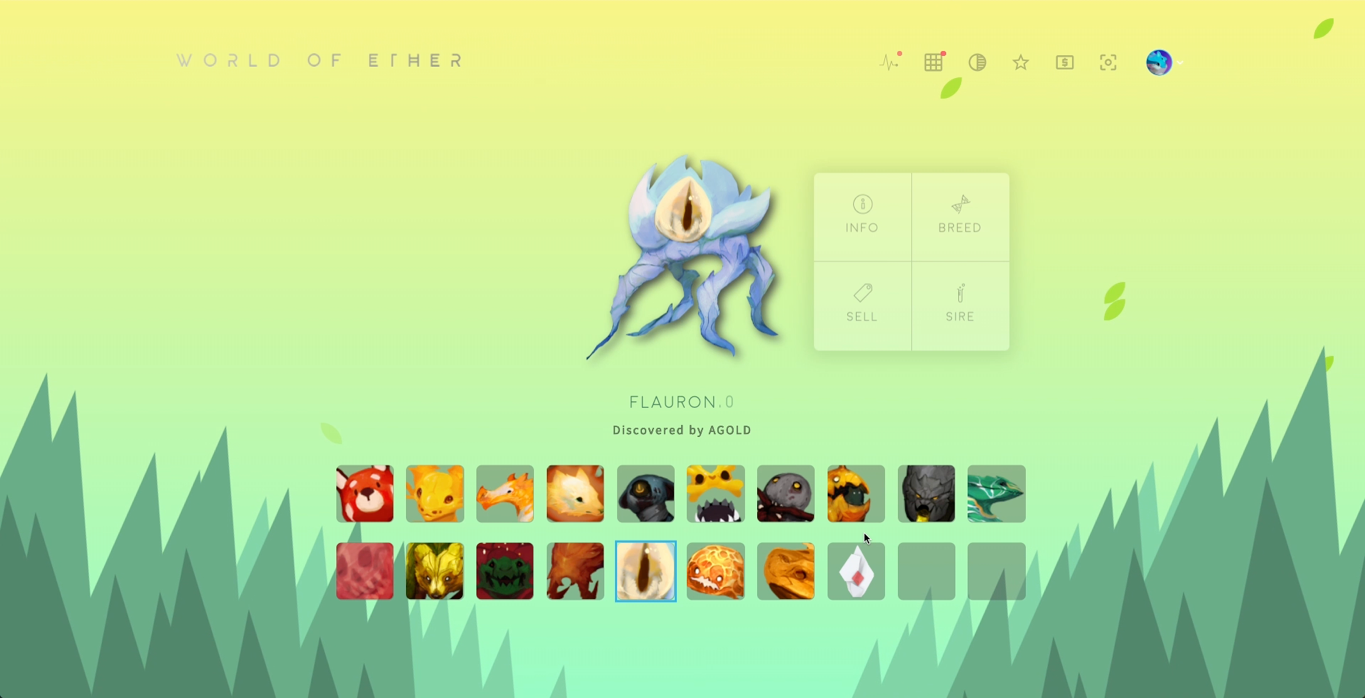 A few of the NFT Marketplaces out there accept deposits and payments via credit or debit card, and some even accept PayPal deposits. We have not been able to conclusively determine whether the World of Ether Marketplace allows any of these deposit methods. But we don't think so.

Since it is built on the Ethereum network, users can trade by depositing Ether via their MetaMask wallet.

Go to World of Ether Marketplace