CryptoKitties is a blockchain-based game. It was developed by the Canadian company Dapper Labs Inc and Hong Kong-based Animoca Brands Corporation Ltd. The game was first released in November 2017.

CryptoKitties uses the Ethereum blockchain network and transactions can be carried out using the native currency Ether. 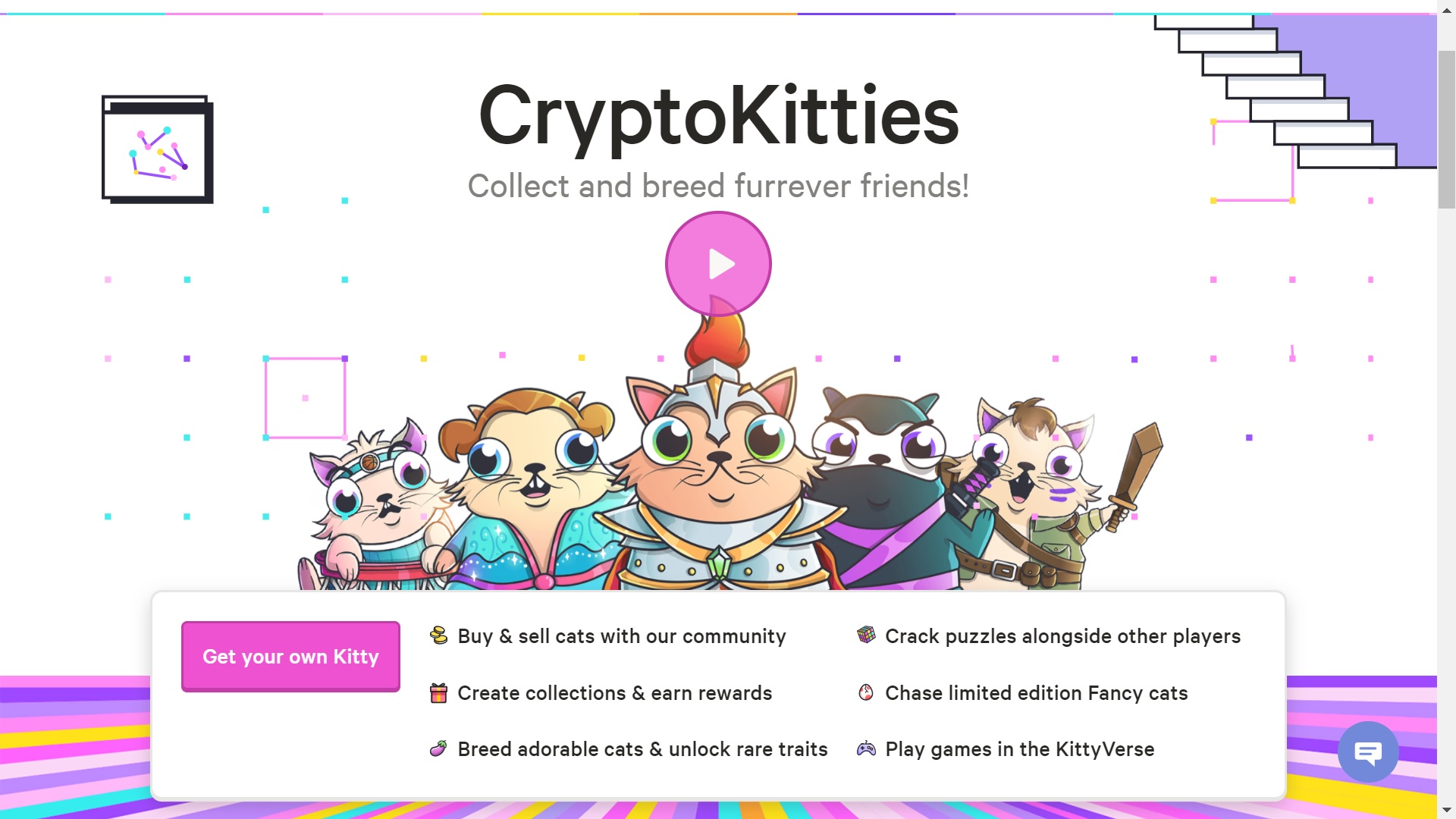 CryptoKitties is a game specifically designed for (digital) cat lovers and for all those who are passionate about owning digital pets. All the collectables in the CryptoKitties Marketplace are classified into four key categories — Normal, Fancy, Special Edition and Exclusive.

Users can own their kitties on the blockchain, breed them as well as collect different types of Cryptokitties. Each of these characters has its own unique abilities, appearance, and behavioural traits. Users can also create a family of CryptoKitties by breeding two kitties.

The website also has a dedicated guide section so that new users can better understand their digital pet.

The most expensive CryptoKittie ever sold was a CryptoKittie called Dragon, who sold for 600 Ethereum in September 2018 (then corresponding to USD 172,000). Here's Dragon. 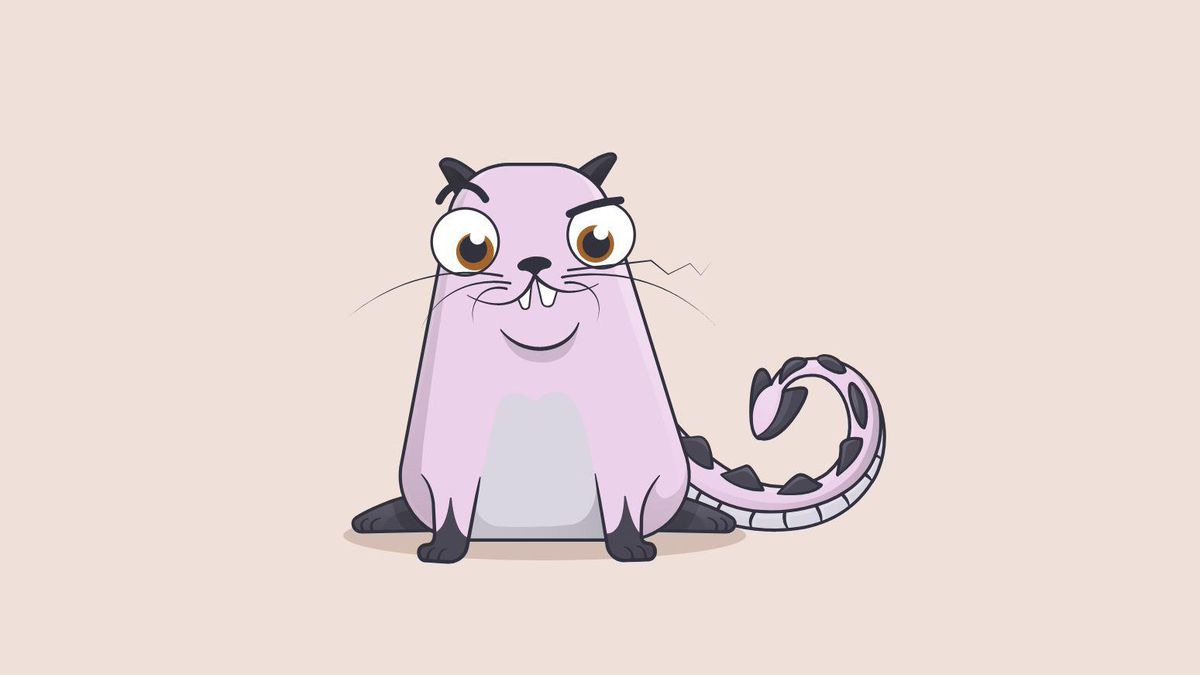 What would you be willing to pay for Dragon? :)

When you make a trade at CryptoKitties Marketplace, they charge you a transaction fee (denoted as Tx fee on the portal). The website claims that the entire transaction fee is paid to the miners who process the transaction.

For transactions carried out through the auctions contract, the platform charges the seller a 3.75% commission. Typically, the starting auction price is determined by the average price of the last five transactions on the platform, plus a markup of 50%.

Users will also have to pay a “birthing fee” for breeding their CryptoKitties. At the time of first writing the review (30 March 2021), the birthing fee is fixed at 0.008 Ether. Instead of breeding two CryptoKitties, a user can also sire a kitty from the marketplace instead of choosing to breed two kitties. In such cases, an additional fee called “Siring Fee” can be levied by the owner of that kitty.

Different NFT Marketplaces present their NFTs, the latest bid and the remaining time of an auction etc. in different ways. What you are most comfortable with viewing and using is up to you and no one else. The following picture is a print screen from CryptoKitties Marketplace: 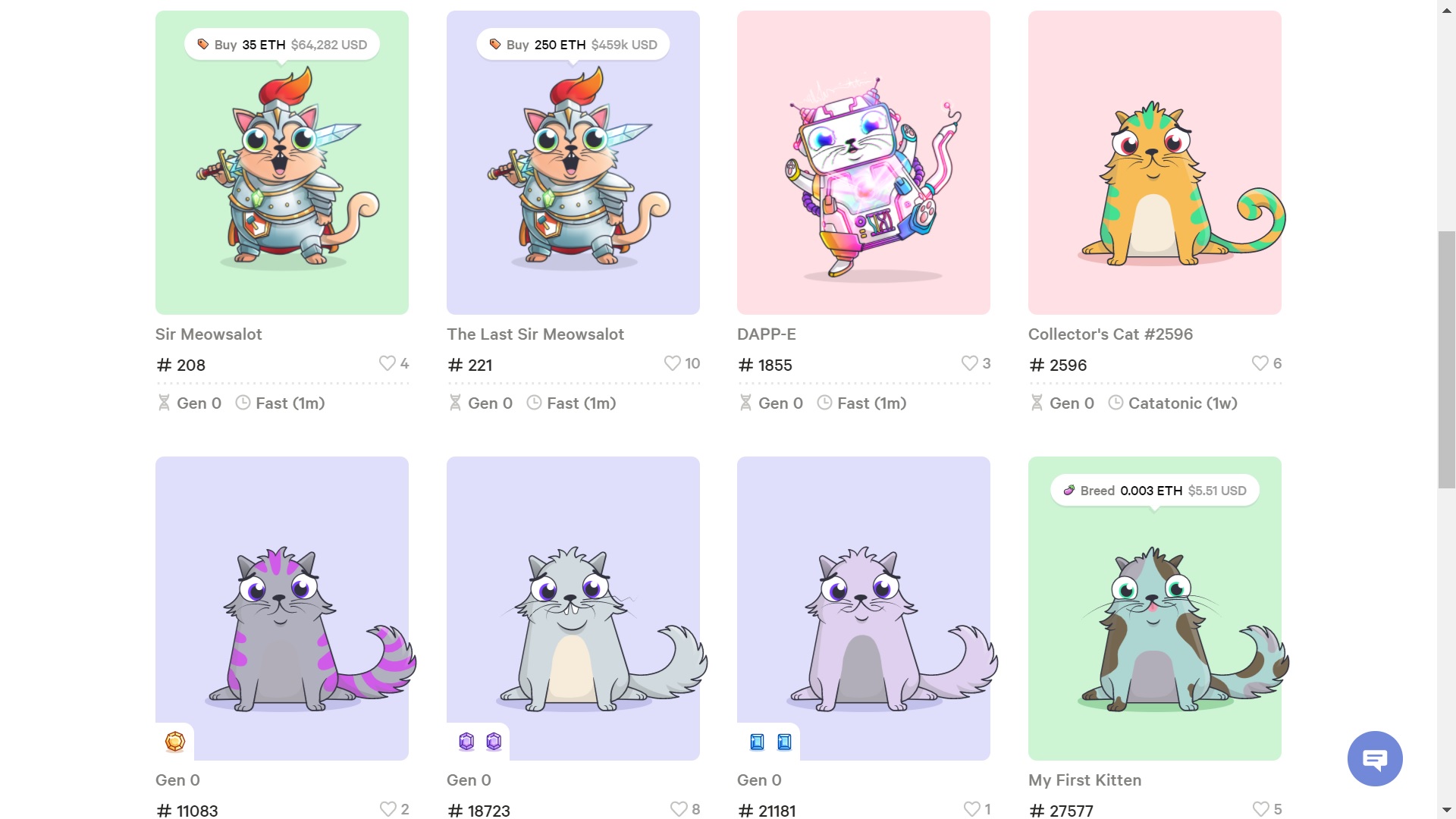 Users can see, gauge and compare attributes of the CryptoKitties before buying a new CryptoKitty. Each kitty has its own bio and a birthday. Other attributes (called "Cattributes", in the CryptoKitties universe) like special abilities, the category of the kitty, its parents and children are also listed. 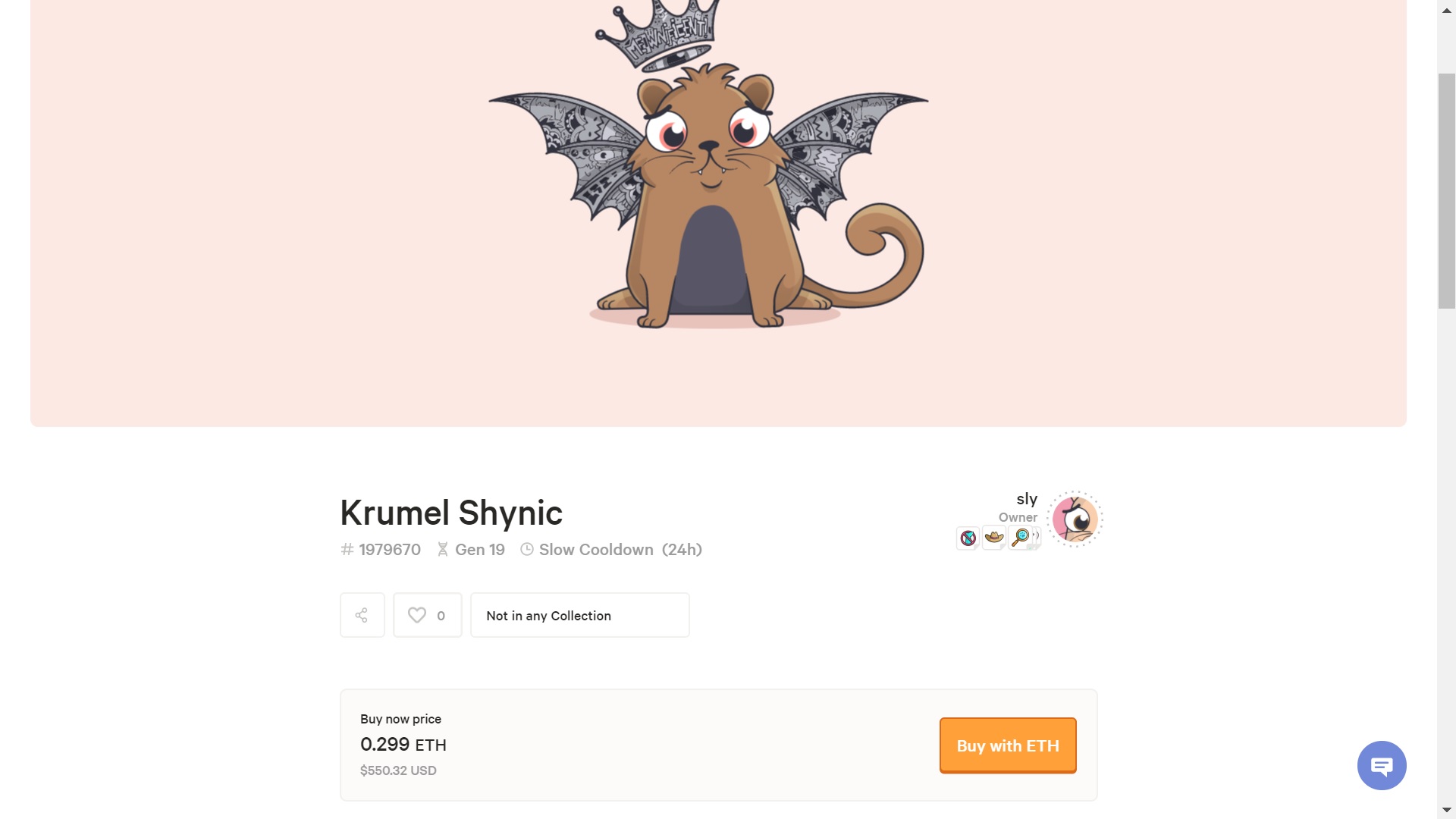 A few of the NFT Marketplaces out there accept deposits and payments via credit or debit card, and some even accept PayPal-deposits. However, CryptoKitties does not accept either of them.

CryptoKitties Marketplace supports payments and settlements through digital wallets. For the first purchase, the user will have to fund their wallet by converting their respective currency on the Ethereum network.

Since the game is developed by Dapper Labs, Dapper is the preferred wallet that offers a seamless experience However, the platform also supports all other digital wallets.