Since the start of 2021 and even before it, Elon Musk has been in the limelight for something other than space travel and fast electric cars. The Tesla CEO and world’s second-richest person has been making a splash in the crypto market with his comments. Because of that, many believe that he’s responsible for Bitcoin’s highs and lows. Some investors even think he’s the elusive Satoshi Nakamoto, and they might not be far from the truth.

It goes without saying that the crypto market grows or falls thanks to his comments. Of course, it’s much more complex than that, but for what it’s worth, the crypto finance industry is certainly fuelled by Musk’s comments. If you want the latest lowdown on crypto prices and ways to invest, read this Etoro review on betting.co.uk.

Those that are highly invested in following the Bitcoin and crypto market know how volatile it is. Cryptocurrencies are vastly different than fiat money. Since they’re not controlled by the government of any financial institutions, they are fuelled by comments from tech gurus such as Musk.

Early in 2021, Musk announced that Tesla has bought a substantial number of Bitcoins. He also stated that the company now allows Bitcoin payments. That meant that you can buy a Tesla car with your hard-earned Bitcoins, which was unheard of so far. That move sent the price soaring, with Bitcoin breaking new price ground day after day.

It wasn’t just Bitcoin. The world’s largest cryptocurrency by market volume took the whole altcoin industry up, with many coins reaching their price apex. A tweet from Musk that said "DOGE TO THE MOON!" sent the humorous Dogecoin up with the speed of light.

Thousands of investors made huge profit gains when that happened, having bough Doge when it was incredibly cheap. Musk’s tweets sent both his company’s stock flying along with the cryptos. While everything was rosy for a while, it was clear that a single negative tweet from the Tesla CEO could make it all crash down. 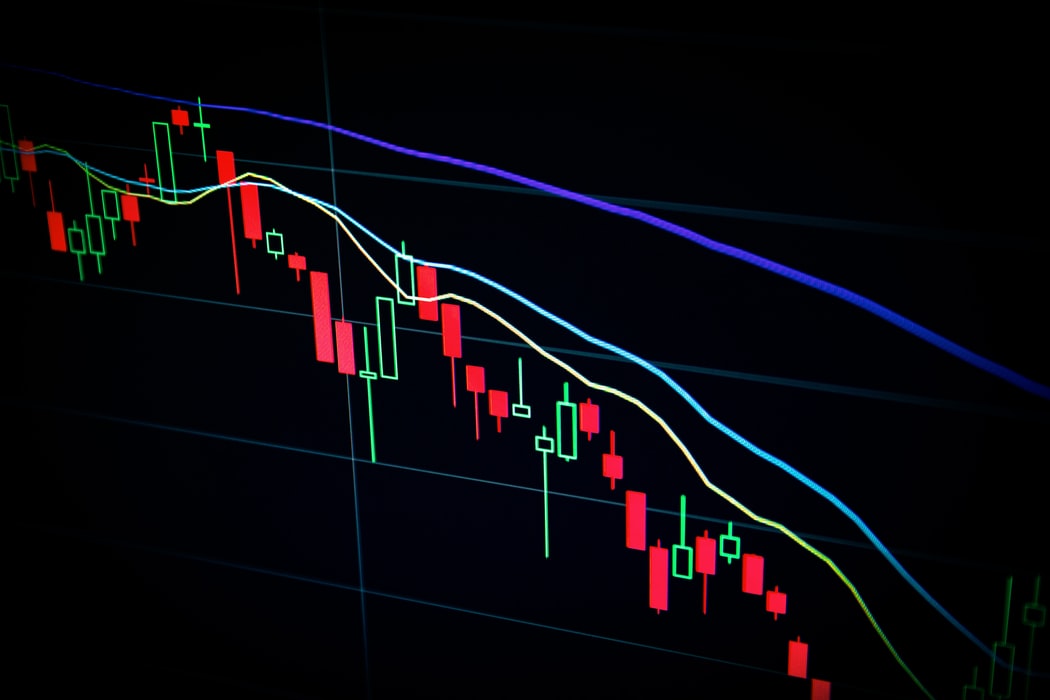 Prices Down in an Instant

The negative comments came just a few months after Musk’s Bitcoin support. He said that he didn’t take the effects of mining into consideration, and that Bitcoin’s mining solution would have to be improved. That sent the price spiralling down, once again concluding how volatile it is. Musk is just adding fuel to the fire, which is great when it’s controlled, but very bad when things go south.

While Musk may not be Satoshi at all, it’s clear that cryptocurrencies are more influenced by public opinion than we believed. It just highlights the volatility of that particular market, and scares off potential investors at the same time.

Musk’s conflicting claims and decisions in regards to cryptocurrencies are affecting the industry in many ways, and if other tech moguls join in on it, the highs will be higher, but the lows will get lower.

The good news is that while Musk and Tesla have dropped Bitcoin support (sort of), he has said that he’s actively trying to find a solution that could make cryptocurrencies green. Tesla has always been focused on a zero-emission policy. This factor has been a major consideration for global investors, and if he can turn crypto mining green, things can change for the better.

Of course, that’s easier said than done. For now, Musk remains the single largest person on Earth who manages to wield power over crypto volatility. There’s no doubt that he can send the price soaring or going down, changing the crypto landscape to his own will to a point.