Even though blockchain is being seen more and more as a mainstream technology that is here to stay, there is still the clinging sense among large sections of the public that it is a bubble waiting to be popped and overridden by pre-existing finance and payment models.

However, 2021 is proving to be something of a breakthrough for blockchain, not least because the value of cryptocurrencies continues to rise month on month, but also because it is beginning to seed itself in culturally significant industries, which help capture the imagination of the wider population.

This has most recently been evidenced in the explosion of NFTs (Non-Fungible Tokens) in the world of art, with more people than ever engaging with online-based artworks all thanks to the blockchain tech that makes NFTs a viable concept.

Hot on the heels of enacting this online culture shock, blockchain is now about to do the same in the sports industry, with this summer’s major sports events being seen as a launch pad.

Here is exactly how blockchain tech will impact and enhance this summer’s Euro 2020 experience. 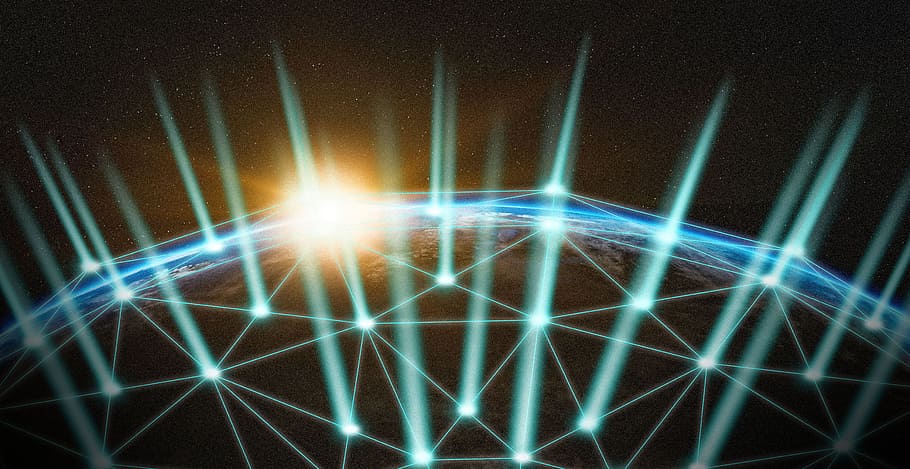 Ticketing – Is This the End of Fakes and Ticket Touts?

The main way that blockchain will affect this summer’s showcase is by a large raft of tickets being sold using blockchain technology.

The company driving this are AlphaWallet, who have an exclusive partnership with UEFA when it comes to tokenizing matchday tickets.

This was first rolled out in conjunction with FIFA at the 2018 World Cup, but will be given more scope in 2021, with more than twenty thousand VIP tickets being sold on the blockchain, meaning many sports bettors and national team fans will be seated, catered for, and entertained, all thanks to blockchain.

So, what are the benefits of this new process for event organizers and sports bettors? Well, one of the most obvious benefits is that due to the impregnability of the blockchain, the second-hand market for tickets can either be controlled or eliminated altogether.

This could mean that the days of touts buying up swathes of tickets, only to instantly sell them on at inflated prices, could be over.

This added layer of security also means that the counterfeiting of tickets will become increasingly difficult, as physical tickets and dodgy emails will be made redundant by the blockchain.

NFTs – They Are Coming to Football

As was mentioned earlier in the piece NFTs have been rocking the art industry, and sports players and team owners have been pivoting in an attempt to take advantage.

This has been most clearly evidenced in the NBA, where NFTs released by players or fans have sold for incredible amounts of money.

While this trend has not hit Europe quite as it has in the US, there are signs that the people who watch and wager on football are gaining an appetite for football inspired NFTs, and all bets are off on Euro 2020 being a watershed moment. After all, the same people who trawl comparison sites for free bets that can enhance their matchday experience, are the same folks who will also be keen to collect new forms of memorabilia, such as NFTs, especially if they are related to the home nations they follow and bet on.

Watch out for footy NFTs exchanging hands online for tens of thousands of Euros, Dollars, and Pounds this summer on a multitude of different NFT marketplaces. 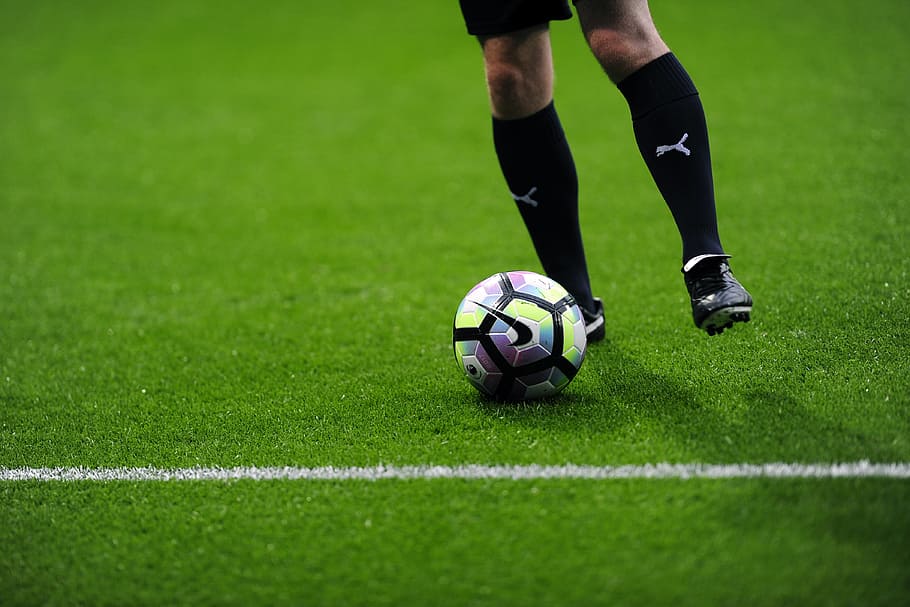 Some football fans have already been making use of blockchain technology, sometimes without even knowing it

UEFA’s Inner Workings Open for All to See

For many football fans and journalists one of the most appealing things about blockchain being incorporated into their beautiful game is that it should make the sport so much more transparent, as the financial dealings of international governing bodies will become transparent, with every transfer and movement of funds visible on the blockchain.

This could mean that the days of golden handshakes in Swiss boardrooms are done with forever, which can only be good for the game.