With the fallout of the FTX debacle, the uninformed may be forgiven for thinking that crypto and blockchain’s time in the sun is all expended. But the reality couldn’t be further from the truth as meaningful steps are being taken across diverse sectors to drive wider adoption of blockchain technology, improve its green credentials and build ever more robust verification protocols that will consign the actions of bad actors to the past. 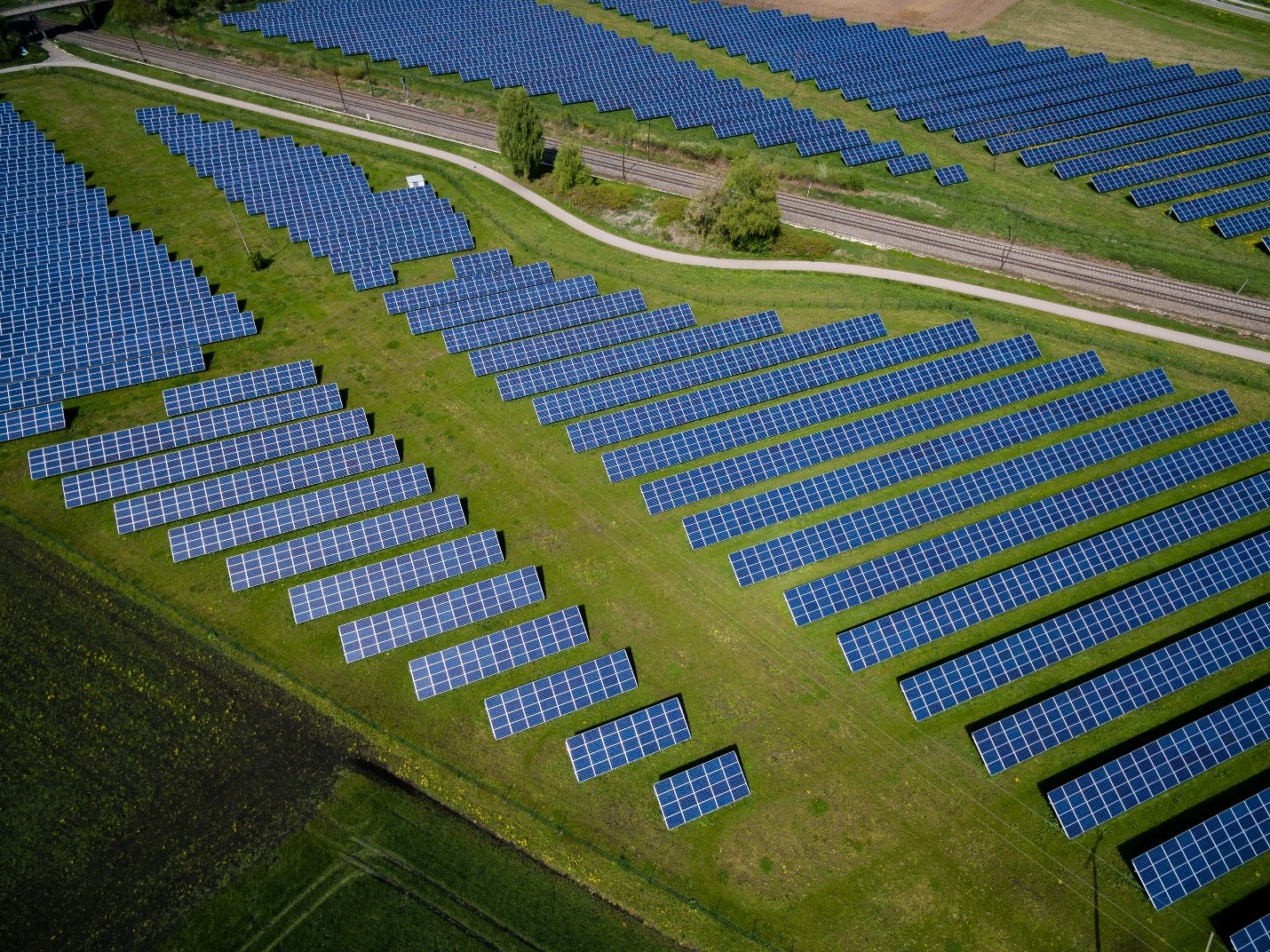 In truth, 2023 is shaping up to be blockchain’s biggest year ever, and below we’re going to explore two key trends that will exert an outside influence over the coming year.

One of the most exciting areas for blockchain over the next 12 months is the global games industry. This market, which has grown to over $220 billion, represents the largest media sector in the world today. As such, it’s an extremely lucrative area for blockchain tech to break into.

There are numerous ways in which blockchain has already made its mark on this industry. For example, early forays into offering NFTs as part of loot boxes in triple-A titles have been met with cautiously optimistic reviews by industry sceptics.

Over time, with more sensitive integration, major figures such as EA boss Andrew Wilson expect NFTs to become a key component in gaming microtransactions going forward. The legacy of rare and prestigious items in gaming is decades old, and the implementation of NFTs to create unique, verified and, crucially, unfalsifiable items, skins and emotes in-game is an obvious move.

One sector that is already eagerly exploring the potential of blockchain as part of its offerings in the iGaming sector, with online bitcoin casinos making up one of the fastest growing concerns in that industry. This makes sense, as leading platforms like Vegasslotsonline, which has built a reputation on serving as a popular directory for competitive sign-up offers for gaming providers, is increasingly being seen to lead the charge towards crypto, citing its greater security and decentralisation as offering meaningful benefits to their patrons.

Elsewhere, the rise of micro-cryptocurrencies for specific games may soon displace in-game credits such as those used to great effect in popular free-to-play games from Fortnite to Call of Duty: Warzone. The ability for developers to host their own ‘in-house’ currencies is, likewise, seen as an inevitable move and one that we will begin to see take hold in 2023 across the industry.

The next twelve months will also likely see the greater spread of ‘play-to-earn’ games, as exemplified by the likes of Lucky Block and RobotEra. Many suggest that the growing esports scene could be a key beneficiary of the ability to earn crypto in-game, with successful teams and athletes able to earn funds for their performances outside of more structured tournaments and events. 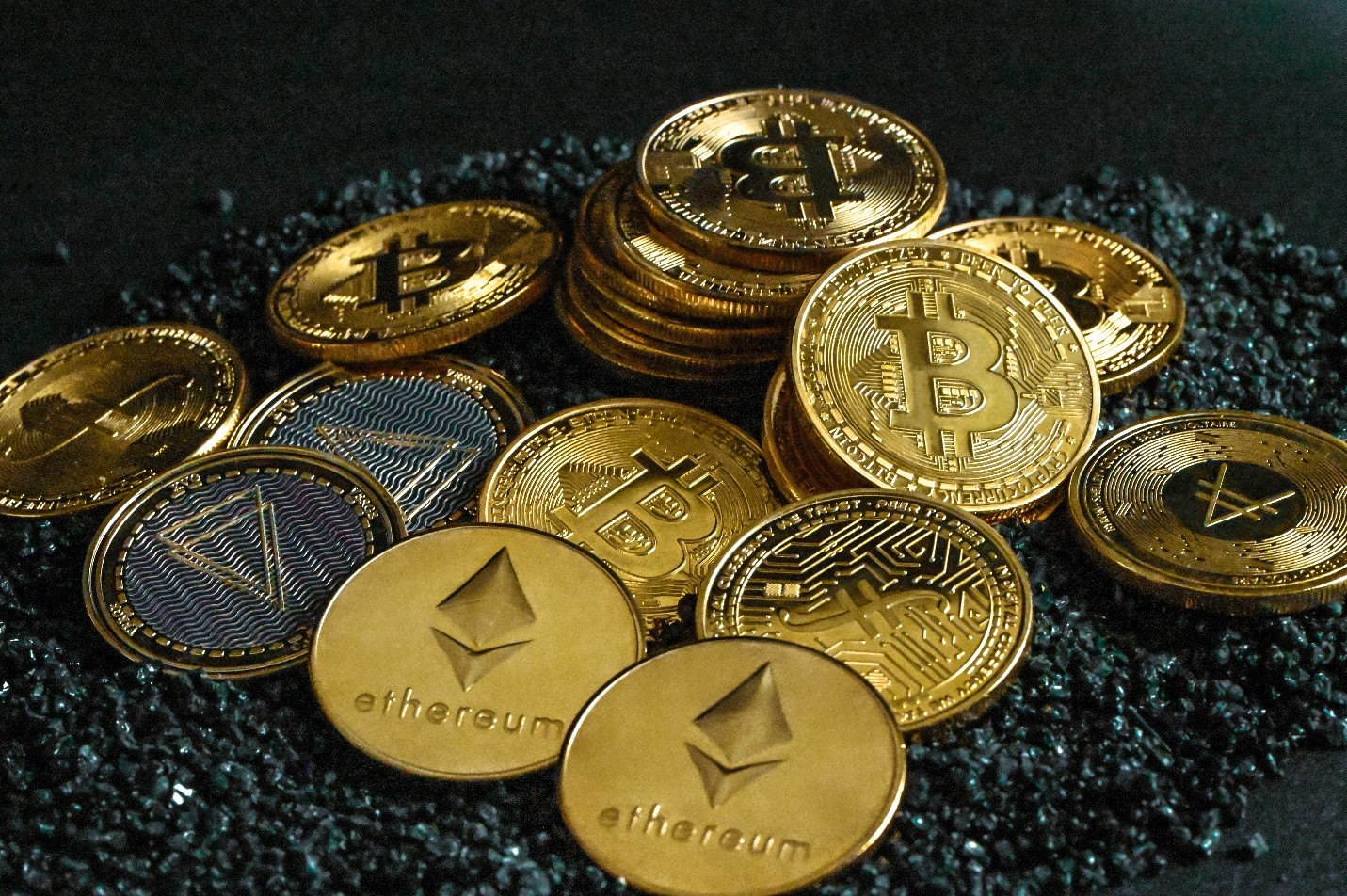 Etherium made history in 2022 when it successfully made the jump from Proof-of-Work to Proof-of-Stake for its blockchain verification method. This, overnight, cut the world’s second largest crypto-currency’s energy output by 99.9%, effectively removing the power output of a medium-sized nation from the global grid instantaneously.

This feat, which has been a long time coming, has been hailed as a crucial step in blockchain’s quest to achieve greater mainstream acceptance, with many previously citing the environmental concerns of mining as a major stumbling block in crypto’s public relations quest.

Having paved the way, and crucially – proven that it’s possible, this should open the floodgates for other coins to explore a move away from mining towards a comparable proof-of-stake modality. While rumours circulating around Dogecoin’s potential move to PoS appear to have been insubstantial, it’s expected that long term, Proof-of-Work based coins will struggle to compete for meaningful investment, especially in relation to green technologies.

Of course there are alternatives to PoS or PoW out there. Solarcoin, for example, generates value based on the production of electricity from solar power, with 1 Mwh of energy resulting in the value of 1 solar coin. While this is a niche modality, it does hold out hope for further innovative means of generating blockchain verifications that do not tax the environment and consume enormous amounts of power to run.

While 2023 is unlikely to be the year that crypto, as a whole “goes green”, we will undoubtedly see meaningful steps in that direction begin to manifest.