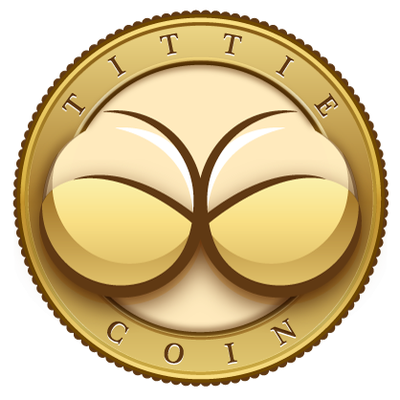 When investing in virtual currency, you need to do your research. We provide you with reviews of each world top cryptocurrency out there, so that you can find the best crypto coins to invest in for you. This review of the Tittiecoin consists of three chapters: origin & background, technology and pros & cons.

Tittiecoin (TTC) is the restricted currency of future development Tittie Island. A group of trusted developers established TTC in January 2014. They are also the team that is developing TTC today.

Their mission statement is to transfigure the luxury travel and tourism experience. But this doesn’t really explain the name of the coin though…

TTC is a decentralized and open-source cryptocurrency that offers both private and transparent transaction kinds.  TTC-payments are published on a public blockchain, but the sender, recipient, and amount of a transaction remains private.

Under the hood the coin may seem as if it’s just another script coin. However, what makes the coin exclusive and astonishing to work with has to be its community. The ever growing popularity of the coin and its immense community has brought about change. It is rallying the coin even in the more popular exchanges.

TittieCoin (TTC) is an open source script digital currency with Dark Gravity Wave 3 as a difficulty-adjusting algorithm. And with only 2.3 billion coins in total, TTC has quick transactions and low fees. TittieCoin was launched to dissolve all notions that crypto is only for techies.

TittieCoin was inspired by the Litecoin model, created October 7, 2011 by Charles Lee, a former Google employee. It was a fork of the Bitcoin-Qt client, differing primarily by having a decreased block generation time, increased maximum number of coins, different hashing algorithm (scrypt, instead of SHA-256), and a slightly modified GUI.

We have not identified any obvious pros or cons with the Tittiecoin.