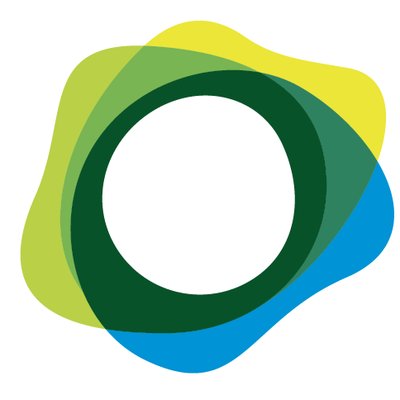 IMPORTANT UPDATE: Paxos Standard was rebranded to Pax Dollar and the effect will take place on 31 August 2021.

When investing in virtual currency, you need to do your research. We provide you with reviews of each world top cryptocurrency out there so that you can find the best crypto coins to invest in for you. This is a review of Paxos Standard.

Gemini Dollar, a similar USD-tethered cryptocurrency, backed by the Winklevoss twins, came out on the market during the same period. The Winklevoss twins, as you may know, have bigger hype than Paxos. So, the release of Paxos became somewhat overshadowed by this fact. However, Paxos Standard has still become one of the fastest adopted cryptocurrencies out there. Within the first five weeks of existence, the stablecoin was supported by over 20 exchanges and OTC desks.

Finally, if you have concluded that this is the coin for you, congratulations! Buy Paxos Standard here.