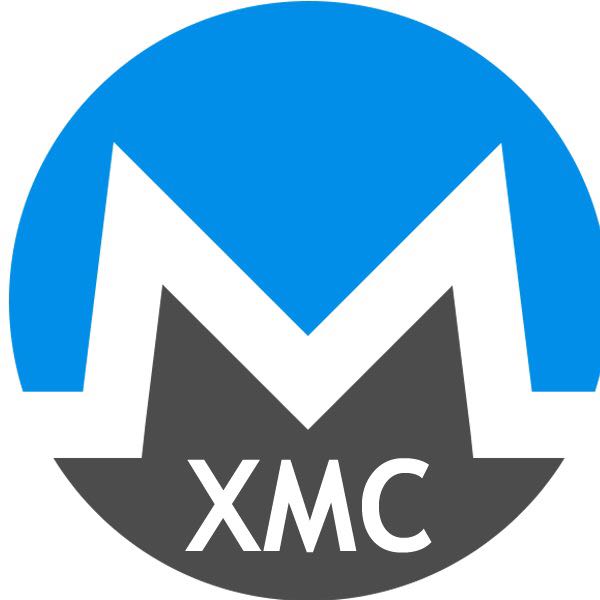 When investing in virtual currency, you need to do your research. We provide you with reviews of each world top cryptocurrency out there, so that you can find the best crypto coins to invest in for you. This is a review of Monero Classic.

Monero currently has the position as one of the primary cryptocurrencies for users seeking anonymity. Its market symbol is XMR. Since its launch in 2014, it has steadily but definitely progressed to become one of the foremost cryptocurrencies. Its developers and the community surrounding the cryptocurrency have mainly focused on optimizing Monero’s code to guarantee a high level of privacy.

At any given time, a truly decentralized blockchain network can be updated or as the lingo goes “forked”. This essentially means that the old blockchain remains the same, but the protocol is forked into a new blockchain. This newly spawned blockchain, presumably has a major pivot or update that differentiates it from the “original blockchain”. So, earlier this year, a group of self-proclaimed “Monero enthusiasts” from Singapore, decided to “take action”.

Bento Tan a representative of the group said:

– “The ability to have choices promotes competition and that drives growth. We have to look at things at that level. Unilateral control is a suffocating death because you take away the need to improve and innovate.”

What the “taking action” is all about in this case is completely backwards, comparing to how other forks have progressed. Namely, the “original” Monero protocol released an update in early March that (when implemented) would render any ASIC-mining rig useless to the network. The Monero Classic team argues that non-ASIC mining will lead to further centralization and that it subsequently harms the very nature of a blockchain.

Monero Classic has no affiliation with the other three forks that were created and has no plans on collaborating with them in the near future, Tan said.