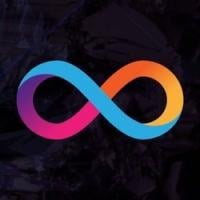 All the latest news about Internet Computer Coin

DFINITY, the team behind the Internet Computer blockchain, announced via Twitter on Tuesday that registration for its Supernova global hackathon is now live.

DFINITY, the development team behind the Internet Computer ecosystem, announced that it had completed the first update in its Chromium milestone.

Find the exchange with the lowest fees, best methods for depositing or your geographical area and start trading Internet Computer Coin

Want to leave your cash at home? These cards support Internet Computer Coin.

One of the most recent additions to the crypto top-ten charts is the Internet Computer (ICP), the world’s first blockchain that runs at web speed with, what seems to be, unlimited capacity. The Internet Computer also represents the third major blockchain innovation, together with Bitcoin and Ethereum, it posits a decentralized future web infrastructure run by nodes, smart contracts, and websites that are censorship-resistant, providing a revolutionary new way to build tokenized internet services, pan-industry platforms, decentralized financial systems, and a most powerful of all... respect for personal data.

The project attracted a huge amount of interest from the crypto community. DFINITY, the research foundation behind ICP, raised a total of $121 million from notable VCs and backers like Andreessen Horowitz, Polychain Capital, SV Angel, Aspect Ventures, Electric Capital, ZeroEx, Scalar Capital, and Multicoin Capital, and several notable early-adopters in the crypto space. To mark its decentralization as reality, on May 10, 2021, DFINITY launched the Internet Computer into the public domain. This major milestone meant that the internet now functions as a decentralized global computer, marked by the release of all of the Internet Computer’s source code into the public domain, as well as the ICP governance token that will allow community members to govern the Internet Computer network.

The project was founded in October 2016 by Dominic Williams, a British computer Scientist. He is a crypto theoretician, responsible for inventing Threshold Relay, Probabilistic Slot Consensus, and other amazing blockchain technology, and has a reputation that spans many years in the crypto community. Dominic is a serial entrepreneur and early member of the Bitcoin and Ethereum technical communities. He also founded several startups such as System7, Airdocs, and Smartdrivez. He graduated from King’s College London, first in his class in computer science.

ICP was launched by the DFINITY Foundation, a non-profit scientific research organization based in Zurich, Switzerland, that comprises some of the world’s top cryptographers, programming language experts, and boasts close links with academic institutions. The list of technology experts and researchers at DFINITY is long and impressive with such names as:

These people are responsible for maintaining and directing the future course of ICP. 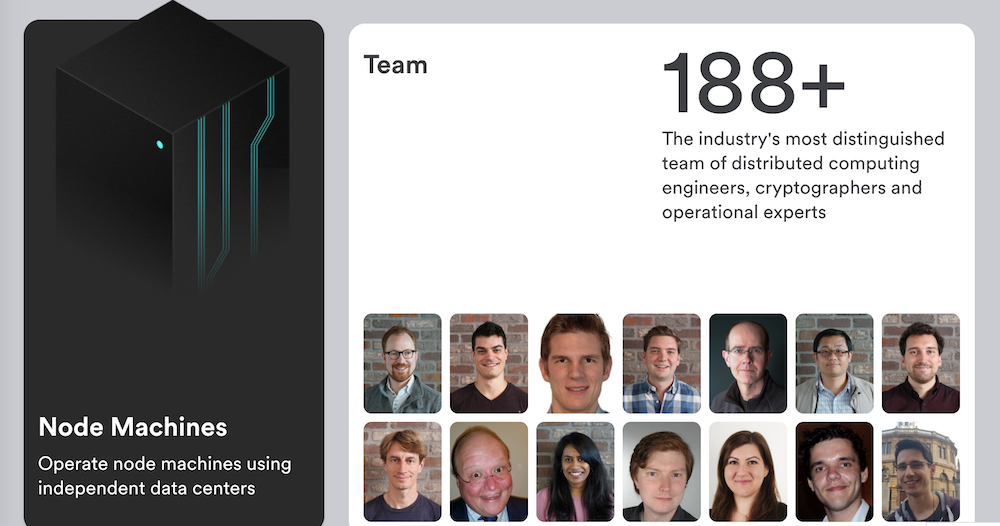 What Makes ICP Unique and Different from other Layer 1 Solutions?

The purpose of the Internet Computer is to extend the internet and make it a solution the entire world can build on. Right now, the internet is basically a connection of private servers, centralized, and controlled by large entities with vested interests and allegiances. ICP changes the game and throws a monkey wrench into all of this. The scientific breakthrough behind the Internet Computer is Chain Key Technology, which encompasses advanced technology such as novel Consensus, Non-Interactive Distributed Key Generation (NI-DKG), Network Nervous System (NNS), Internet Identity, and more. Many of these innovations were created entirely or partially by the people who steer the DFINITY Foundation.

Chain Key Technology consists of a set of cryptographic protocols that orchestrate the nodes that make up the Internet Computer. It is one of the fundamental innovations behind ICP that enables it to have a single public key. This is a massive advantage because it allows any smart device to verify the authenticity of artifacts from the Internet Computer, something entirely impossible for old-style blockchains to do. The single public key is the yeast within the ICP cake that allows it to rise to the top. This technology allows adding new nodes to form new subnets to scale the network infinitely. Through the use of Forward Secrecy and Noninteractive Zero-knowledge Proofs, essentially highly advanced cryptography, the DFINITY team has created a solution that is literally years ahead of the competition.

Who Runs the Nodes in the Internet Computer Network?

The Internet Computer is a connection of data centers that is supported by 48 independent locations spread across North America, Europe, and Asia, running 1,300 nodes. The network will continue to grow with 123 data centers running 4,300 nodes scheduled by the end of the year, and eventually thousands of data centers to support what they envision to be a new, free, open, internet for all. And anyone who wishes to run a node can apply to the foundation and follow their procedures for acceptance.

The ICP Governance Token is Live

The ICP token is used in three key ways.

How a Cycle Works

Cycles power computation the same way gas powers a car. A Cycle represents a constant value that is different than ICP, whose value will fluctuate. A Cycle is stable and pegged to the SDR which is a currency unit defined by the International Monetary Fund. 1 SDR worth of ICP can be converted into exactly one trillion Cycles to power computation.

How a Neuron Works

A neuron locks a balance of ICP tokens which allows the holder to participate in network governance by giving them voting rights.

The NNS receives proposals and either accepts or rejects them based on Neurons, who have governance voting rights.

The Internet Computer launched with some incredible projects ready to build on it.