We live in a world that gets more and more digitalised. Everything around us is digitised or in the process of getting digitalised. This digitalisation also includes money. For hundreds of years people have used cash or other things of value as money, however, we are getting closer and closer to a digitalised version of money, starting from credit and debit cards and online payments. The most recent evolution towards the digitalisation of money is due to  blockchain. You have probably heard of this revolutionary new technology, but not a lot of people understand what blockchain really is, and how it works. We have therefore made a small explanation to the phenomenon that is blockchain.

There are many startups in the blockchain space, but only few like Authena combining IoT trackers (rather than an easily clonable QR code!) with blockchain for achieving authentication and consumer engagement. Some call this radical transparency.  Essentially blockchain is a system of recording information that makes it impossible to change, hack or cheat. The technology behind it could be slightly complicated if you are not familiar with technology or computer systems. It uses a ‘distributed ledger technology’ where every transaction recorded is distributed across the entire network of computer systems on the blockchain. Furthermore, the ‘distributed ledger technology’ in blockchain is a type where every transaction is recorded with a special cryptographic called a ‘hash’. This is one of the reasons it is so safe to use, because if one block is changed it would be apparent immediately. 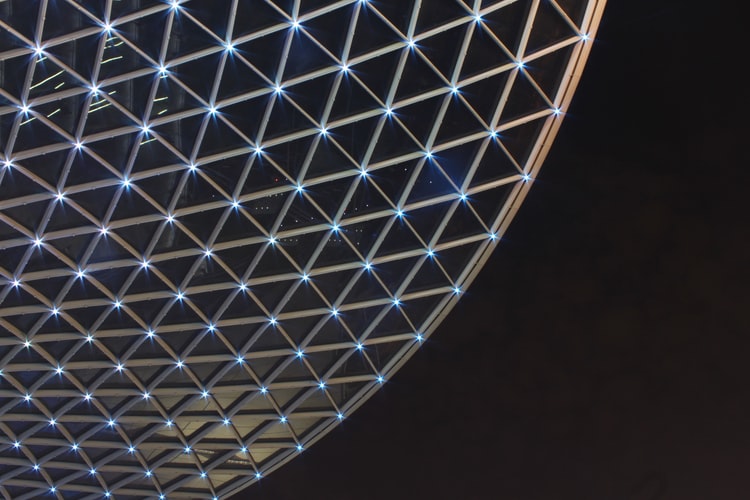 Bitcoin and the hype around blockchain

Maybe you have never heard of blockchain, but surely, over the past few years, you must have come across the concept of Bitcoin. There has been a lot of hype around Bitcoin and similar startups. This is because there have been many attempts to create a digital currency through the years, but no one has succeeded as well as Bitcoin. The general problem with these failed attempts has been trust. Because it is hard to trust a new currency that has been created by a private entity that cannot give you any kind of assurance. Blockchain has successfully solved this problem, because it is run by the people who use it, and there is not someone in charge, who suddenly can change the whole thing. Furthermore, blockchain is impossible to fake, hack and double spend, so it is a very safe system, which makes it even more popular.

Money is not the only thing Blockchain can help with. It can also help with guaranteeing  product authenticity, integrity and traceability. This is exactly the pragmatic and efficient use that Authena is making out of blockchain. It is important to protect the authenticity of products, and this is exactly what blockchain authenticity can help with. For instance, did you know that more organic food is sold than produced in the world?  The protection of the authenticity of organic food is exactly an example of how blockchain can help in product traceability and authentication. This is because it is so hard to hack and cheat, so you will be sure that you are always buying real and safe products.