For a while, only hardcore crypto fans took the concept of crypto gaming seriously. Traditional and casual gamers thought of the medium as limited and second-rate. And with early examples like CryptoKitties, who could blame them?

But the market has progressed quite a bit since then, and a new game called SIDUS HEROES is about to prove it. It's making steady progress toward launch and is on the verge of an IDO, which is scheduled for December 15th on a full slate of popular launchpads. 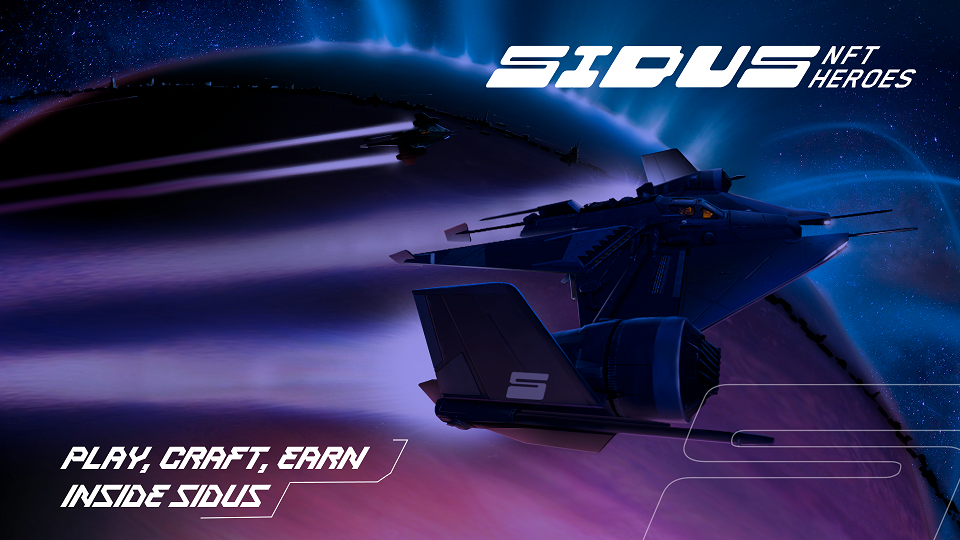 For the uninitiated, SIDUS HEROES is an upcoming massively multiplayer online role-playing game (MMORPG) that brings together the latest innovations in play-to-earn gaming, NFTs, and cutting-edge Web 3.0 technology. And it's all wrapped in a package that would be right at home in any major mainstream gaming marketplace.

And it's not based on a set of lofty ideals its developers can't deliver on. It's real, it's unique, and it's going to change the way the world looks at crypto gaming. There's even a fully functional demo already available that showcases how far ahead of the competition it already is. And it only scratches the surface of what the game will eventually be.

The most striking part of SIDUS HEROES is that it's one of the most graphically advanced crypto games ever attempted. It makes full use of the cross-platform WebGL API, allowing the game to play on a broad cross-section of hardware, using nothing but a web browser. And it does this without compromising on graphic fidelity, delivering a rich and immersive 3D world on par with the latest AAA console titles.

As for the game itself, it's an MMORPG that exists inside a universe-scale sandbox. And in it, players can engage in player-versus-player battles, choose professions and earn money selling their wares on the in-game market, or even outfit a spaceship and explore the game world. Every possible playstyle comes with unique challenges and rewards, but they all have one thing in common – they result in the player earning money for their trouble. 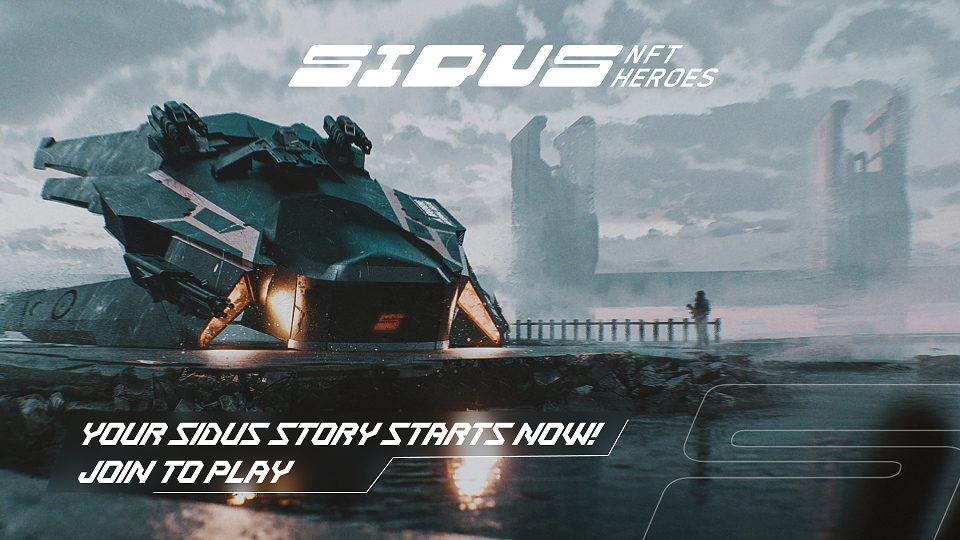 Players that join SIDUS HEROES do so by purchasing their game entrance ticket as an NFT and choosing a player avatar. And from then on, they can choose a character and control its progression in the game. They can upgrade their character and build new skills to help them survive in the SIDUS metaverse. Those upgrades become a permanent part of that character, increasing its value should they opt to sell it in the future.

And almost everything else in the game is tied to NFTs, as well. Player outfits, spaceships, pets, everything. Players build their asset collections through engaging gameplay and can leverage it to earn significant sums. They can, for example, rent certain kinds of property out to other players. They can levy fees for others to use their land. And they can sell or trade anything they own in the game's marketplace. 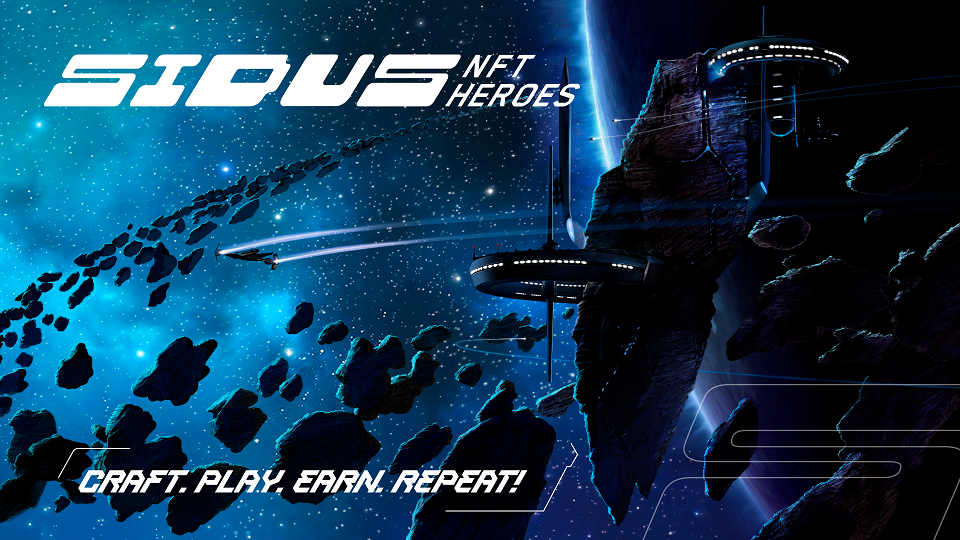 Although the team behind SIDUS HEROES is making steady progress building the game itself, they'll soon pivot to complete an upcoming IDO on December 15th. The IDO will happen simultaneously on seven well-known launchpad services and will feature the launch of the game's two native tokens, SIDUS and SENATE.

The SENATE token is used to express political views and to influence the development of the metaverse, spaceship and space station purchases since owning those brings a lot of influence in the community. It also has a governance function, with players having the ability to vote on changes and upgrades to the game based on their SENATE holdings.

SIDUS, by contrast, is used for all other in-game payments and rewards. It's how players will pay for any services they opt to purchase or participate in the SIDUS marketplace.

And after the IDO concludes, the SIDUS HEROES team will turn their attention back to preparing for an upcoming launch. Right now, they expect to launch a closed beta of the game itself on January 10th, with owners of Genesis collection NFT Heroes invited to participate. And the testing will eventually open up to additional NFT Heroes owners a few weeks later, marking a much wider release for the game.

If all goes to plan, SIDUS HEROES will be available to most players by the end of Q1 2022. It's an ambitious timeframe befitting an ambitious game. And judging by the playable demo, it's going to be a crypto game unlike anything seen so far to date.