For anyone that is involved in the industry, they’ll be acutely aware of pressing environmental issues that come about through high volumes of power usage to mine and maintain certain cryptocurrencies. Bitcoin is one such currency that has been under fire from crypto skeptics and the media at large. But, it would appear the industry already has a solution.

The concept of decentralized finance is what has drawn in so many investors and members of the public. But, to sustain a self-sufficient machine, working tirelessly to track and record all transactions, it requires an astronomical amount of power.

Earlier in the year, shortly after Elon Musk went public about this issue, a number of cryptocurrency mining groups announced that they would work to change the system and provide an energy-efficient solution. An ambitious goal, but with mounting pressure from investors and governments it was certainly time to take action.

As the pioneering currency of the crypto space, Bitcoin has been named and shamed when it comes to climate concerns—although, there are many more culprits operating using blockchains that need exorbitant levels of power to function. A BBC report found that the process of creating and recording transactions uses the same amount of energy as is used by a country the same size as Argentina.

The revelation caused such a stir that electronic automobile giants Tesla, which in February announced that they would be accepting Bitcoin as a payment for their vehicles, decided to withdraw the Bitcoin payment option. Part of the problem is the way in which the global energy industry produces its product, with the vast majority of production still involving fossil fuels. However, there is little the cryptocurrency industry can do to affect this. So, another solution is warranted.

The Solution? Proof of Stake 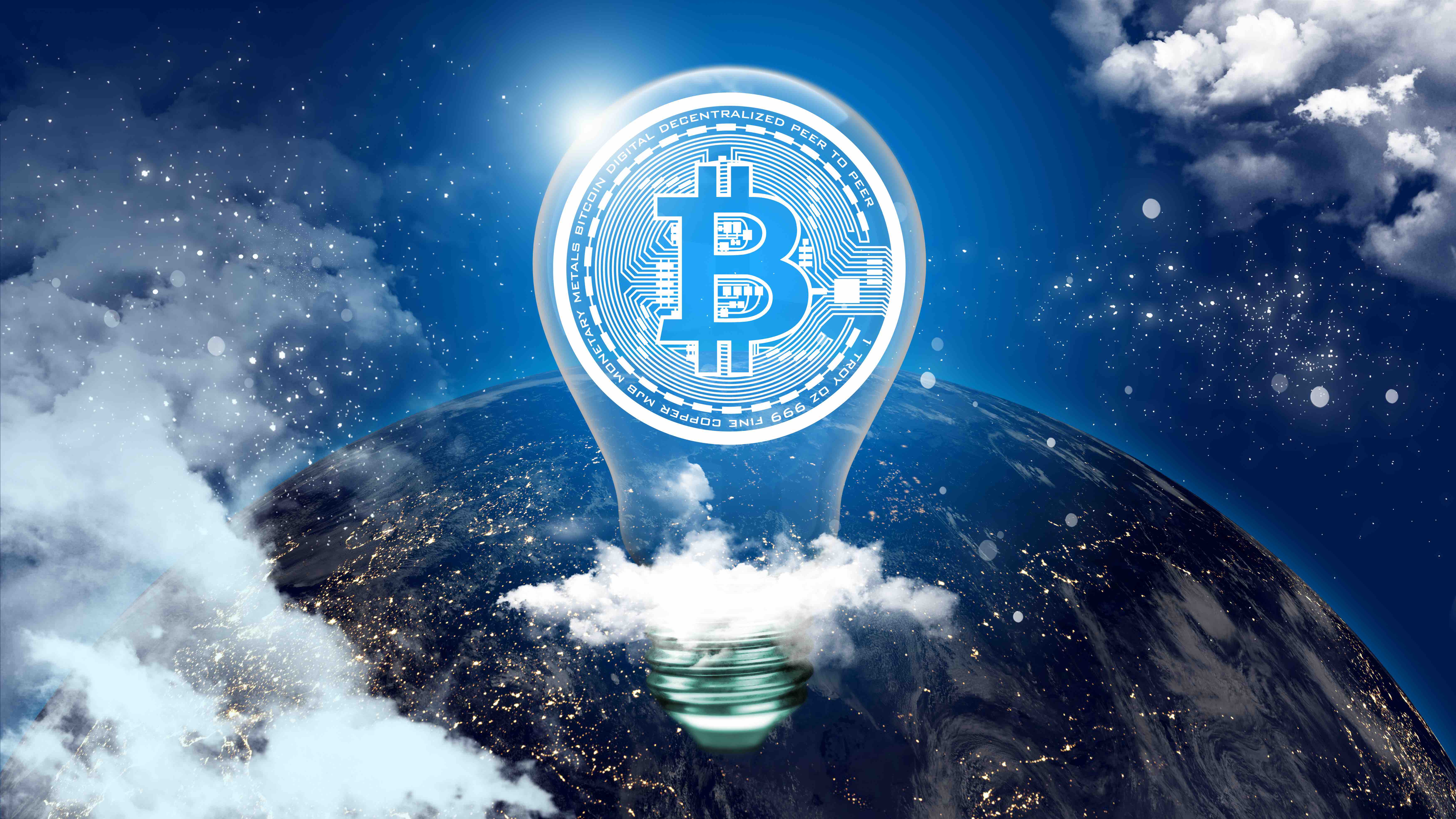 Before we get stuck into the value of Proof of Stake (PoS), we will briefly explain the current system used by currencies like Bitcoin. The system most commonly used by some of the original cryptocurrencies is called Proof of Work (PoW).

The principles of a PoW system require individuals to manage the process of recording transactions and verifying data stored in the blockchain. This requires these individuals to do what is known as crypto mining, which is energy intensive and requires a lot of computing hardware. The reason one might choose to do this is because they receive Bitcoin for their work.

The security of Bitcoin’s PoW system is intertwined into it’s requirement for astronomical amounts of computing power—which is widely considered unfeasible.

So, this brings us to the PoS system that will reduce crypto mining activities' carbon footprint. The new protocol means that transactions are maintained using multiple holders, which the industry calls validators. The process of validators upholding crypto operations for these networks is far more energy efficient and is even being labelled as “green crypto.” Some examples of these types of coins are the likes of Ethereum (ETH), Cardano (ADA), Stellar Lumens (XLM), and Polkadot (DOT).

With the PoS protocol, each user creates a node, which is used per transaction, locking away a certain amount of crypto coins, verifying the process and allowing the transaction to take place. Each time a block of transactions are requested a node is created and a process called staking takes place. To ensure security in the PoS system, each node is selected by an algorithm that then has the responsibility of checking and publishing the work to the blockchain. The most coins staked at the time the node is created will then receive this responsibility.

But, how does this affect energy usage? Well, PoS protocols don’t require additional energy to prove the credibility of the node. Opposed to what we see with PoW, which requires high-end computing equipment to complete transactions. To make a comparison, you can look at nodes as computers in and of themselves. So, rather than using energy to power your computing, the work is done by the algorithm. To be clear, this kind of process uses almost the same amount of energy it does to simply power the computer.

One other major draw to the PoS protocol is it’s simplicity. In order to set up a “rig” to mine Bitcoin, the user must have a fairly comprehensive knowledge of computer hardware and the capital to purchase state-of-the-art graphics cards and processors. With PoS there is no complexity and the point of entry is far more attainable for aspiring crypto users.

Is crypto still the future of finance? 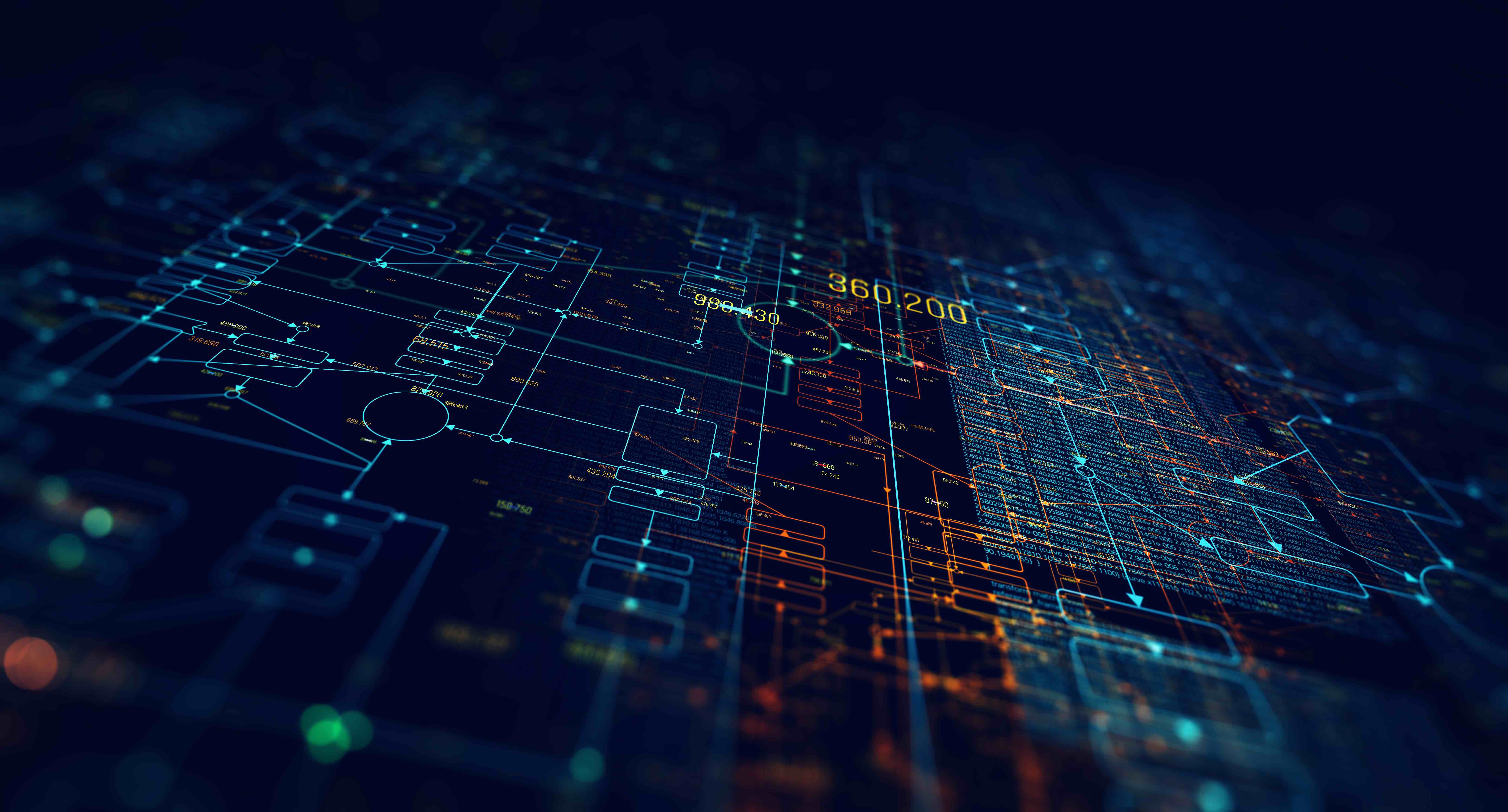 We touched on this before, but what’s important to recognize amongst all this is the fact that energy production isn’t green. It’s true that PoW protocols are far from perfect, but if the source of energy was clean, then this simply wouldn’t be an issue.

Moreover, there are many stakeholders in the finance world who have a vested interest in ensuring that the crypto industry falls. It’s evident these parties are unlikely to see much success in their pursuit, but there is a belief that a lot of these reports are being pushed in order to dirty the industry name.

However, we would draw attention to the fact that many of the world’s biggest banks are still huge contributors to some of the most prominent fossil fuel companies in the world. A far cry from a climate-friendly industry and one which doesn’t seem to be too concerned about making the necessary changes. As well as that, many investment portfolios consist of all kinds of industries, without any concern for how these businesses operate.

Banks require staggering amounts of energy to operate. Globally, the amount of individual banks per country is noteworthy when discussing energy use. Opposed to Bitcoin, running one decentralized financial system. Bitcoin doesn’t require air-conditioned offices, servers, vehicles for employees to commute—but who’s reporting on this?

When it comes to climate change, it’s important not to point the finger. But, in equal measures, it’s important that every industry receives the same scrutiny. We should all be moving towards zero carbon emissions.

Nonetheless, there is no excuse and the industry has the opportunity to lead the way. It’s fair to say that the almost immediate response from the crypto community is a sign of the commitment it has to alleviating the toxic label of high energy consumers. PoS is just the start and we expect cryptocurrencies to adapt current protocols and move towards a greener future.

British Auctioneers Christie's to Offer Some of the Oldest NFT Art