Many netizens and cryptocurrency investors are debating whether Dogecoin’s (DOGE) future price can get to the USD 1 threshold. CoinDesk puts Dogecoin’s market capitalization above USD 6.6 billion with more than 128 billion coins currently in circulation. With a 67% uptick in the last month alone and more than 1,000% rally on a year-to-date basis, Dogecoin news predictions are attracting a lot of attention. Many investors from the crypto community believe in a favourable future for Dogecoin in 2021.

A recent disclosure by CoinFlip raises the debate of “Can Dogecoin get to USD 1?” to a whole new level.

CoinFlip — the American cryptocurrency exchange and leader in Bitcoin ATM services, said that it will now include this coin in its portfolio of cryptocurrencies starting Monday, 8 March 2021. This will allow users to buy Dogecoins directly from any of the CoinFlip ATMs. The exchange announced this update in a tweet on 1 March 2021. 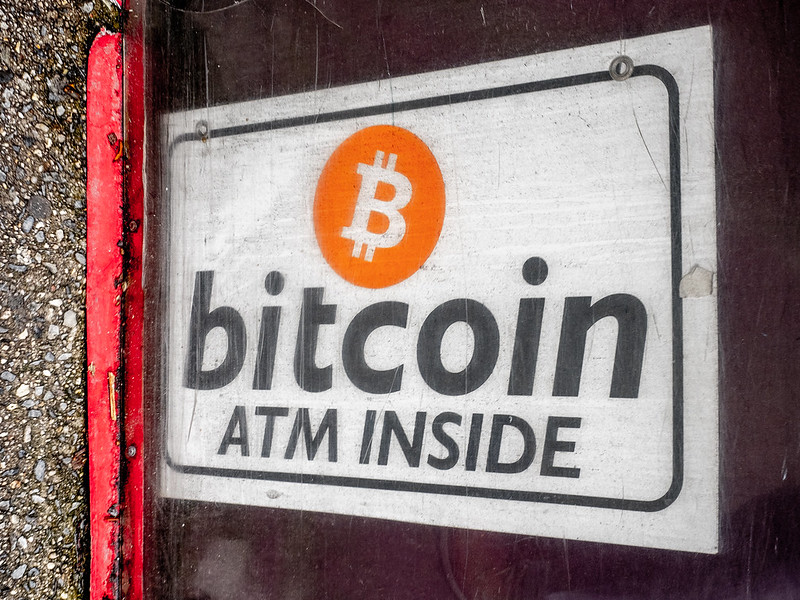 An overview of CoinFlip’s decision and the Dogecoin outlook

A press release quoted CEO and Co-Founder of CoinFlip, Daniel Polotsky, saying that the company aims to make cryptocurrency investing more accessible to retail investors in America. His vision also included making crypto services available to the masses from the rural towns of the United States.

“Given it's growing popularity and recent mass adoption, we are dedicated to making sure that Dogecoin is a part of our portfolio of coins, and encourage further support of this cryptocurrency in the coming months.”

With an outreach across 46 states and hosting over 1,800 Bitcoin ATM machines, CoinFlip can make Dogecoin more accessible to crypto enthusiasts and newbies alike. To make it more lucrative for investors to buy this token, the exchange also announced a 15% discount on all transaction fees made with the code “DOGE”, as per its tweet.

In simple terms, CoinFlip users can now get Dogecoin through cash deposits from any of the CoinFlip Bitcoin ATMs near them. Investors can also buy through CoinFlip’s online platform through their collaboration with Simplex, a third-party payment service provider.

In an interview on CNBC, Polotsky clarified that most of the CoinFlip Bitcoin ATMs operate only one way i.e. as buy-only machines. In other words, users can only rely on these ATMs to place buy orders and receive cryptocurrencies to their wallets. However, he also added that the company is planning to add more “two-way ATMs” to its network. These two-way machines will enable investors to place both “buy” and “sell” orders for a cryptocurrency through CoinFlip’s network. 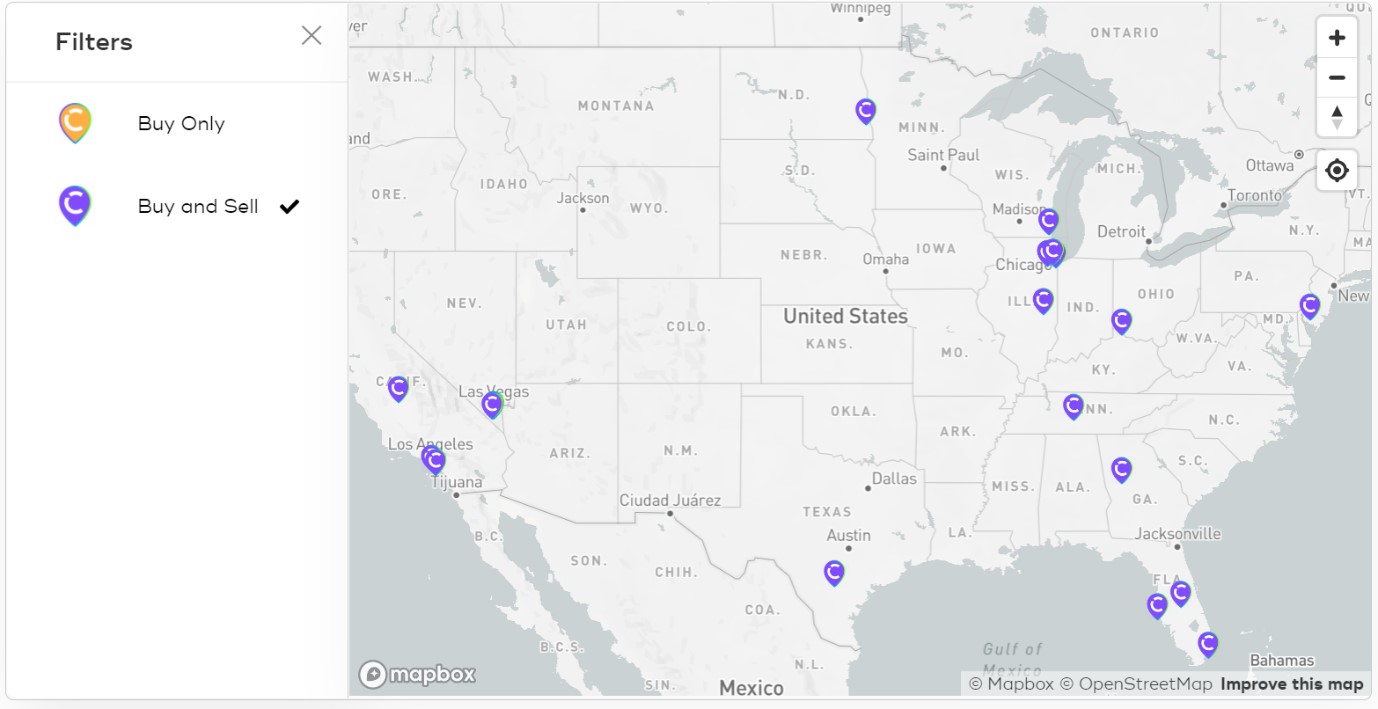 Can Dogecoin go mainstream with the Amazon petition?

Many federal governments worldwide have expressed negative opinions on the use of cryptocurrencies in place of fiat currencies. However, crypto enthusiasts are still calling for the use of virtual currencies as a mainstream asset class or a means of payment.

One such instance is the “Doge4Amazon” petition on Change.org directed at Amazon founder and former CEO Jeff Bezos. This movement calls for the e-commerce company to accept Dogecoin as a payment method.

A Newsweek publication claims that the petition, initially launched in September 2018, was targeting a total of 25,000 signatures. The petition has gained momentum again in 2021 with a fresh goal of gaining 150,000 signatures. On 2 March 2021, over 106,000 users had signed up asking Amazon to accept payments through Dogecoin. 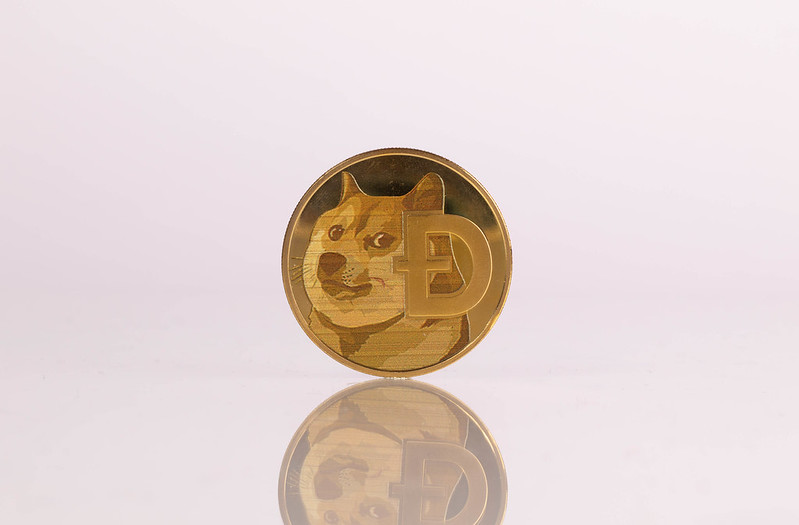 A series of tweets in recent times by the Tesla Inc founder Elon Musk is also driving up the hype surrounding Dogecoin. On 2 March 2021, a meme tweeted by Musk hinted that Dogecoin’s price is well-cushioned by a “meme-shield”. Musk also joked in an interview last month saying that, “Arguably the most entertaining outcome, the most ironic outcome would be that Dogecoin becomes the currency of Earth of the future” quotes CNET.

In the first week of February 2021, Dogecoin climbed to its record high price of $0.084945. At the time, CNBC claimed that the price surge was the result of tweets from Elon Musk and other celebrities like Gene Simmons and Snoop Dogg.

In mid-February, Elon Musk also encouraged significant investors in the coin to reduce market concentration. In his tweet, he also agreed to pay these significant Dogecoin holders’ money, asking them to “void their accounts”.

It is too early to predict whether Dogecoin’s valuation can reach USD 1 or if it could become a mainstream asset or payment method. But, the addition to CoinFlip’s portfolio is surely a step that builds momentum towards this direction.