Bitcoin has enjoyed its fair share of success in the last 10 years, but it has also faced a decent number of skeptics and critics. Though 2020 may have been a bane for numerous sectors and industries, it’s definitely been a consequential year for Bitcoin. Whether you’re more of a casual spectator who’s yet to really invest in cryptocurrency or simply a Bitcoin novice, here are the reasons why 2020 is the time for you to finally take Bitcoin seriously.

We all know that at one point, the value of one bitcoin reached the $19k mark. These days, one bitcoin is worth around half of its peak value. Still, $10,000 is a very large amount. Predictions also reveal that while the rest of the world's currencies are seen to weaken in 2020, Bitcoin's value is set to increase by the end of the year.

Anyone can invest in Bitcoin. All it takes is a smartphone, an internet connection, and the initial capital to buy your first coins. It is especially beneficial in countries where physical banking is a hurdle or close to impossible, such as in developing nations and far-flung areas.

You don't have to go through a brokerage firm, apply for a bank account, or submit countless documents to invest in Bitcoin. All you have to do is create an account, purchase your coins, and start investing or making transactions. Simple!

With the rise in talent in the blockchain industry, Bitcoin is becoming incredibly easy to use and much more accessible. While you may need to read up on some terminologies in the beginning, once youunderstand how it works, transactions and investments become a breeze.

What’s more, Bitcoin transactions are becoming more deeply integrated into the mainstream. With platforms like Coinbase or Kraken, you can easily convert your bitcoins to actual cash.

Additionally, it is now possible to use bitcoins to make instant purchases from all merchants that accept fiat currencies - yup, even those that don’t necessarily accept crypto outright. This game-changing development was made possible through the efforts of the company Lastbit, a Bitcoin Lightning wallet that enables users to easily move between Bitcoin and Euros. As a result, users are given the ability to seamlessly use bitcoin for their daily purchases. 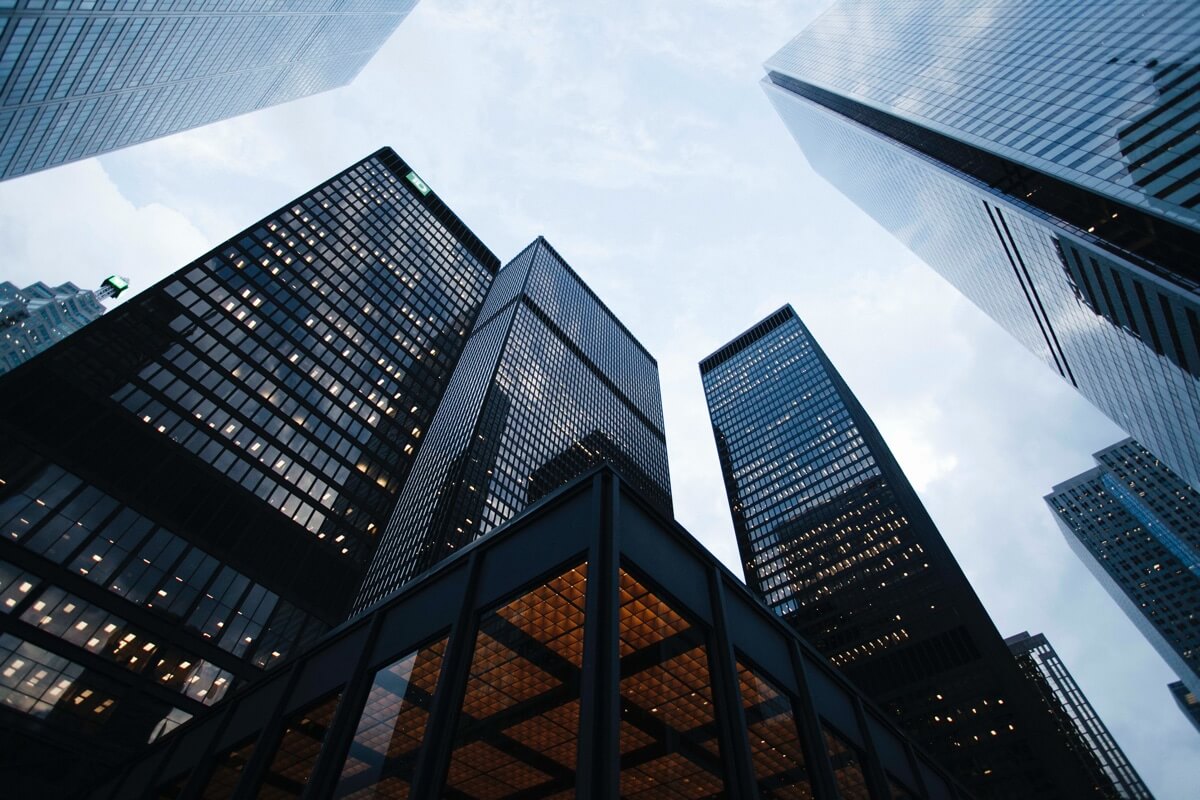 With Bitcoin, you can choose to have complete control over your money. As long as you prioritize the safety of your private keys, Bitcoin serves as a great store of value. Traditional banks, on the other hand, are vulnerable to cyber-attacks which could result in your money being tiedup for days. There's no risk of that happening with Bitcoin. Because of blockchain technology, there is no single point of failure - everything is decentralized.

Remember what happened in Greece? When the government froze all bank accounts and limited withdrawals to $67 perday per account? That will never happen with Bitcoin. So in a way, you're setting money aside that could serve as your emergency funds should a wide scale financial crisis occur.

The value of fiat currencies is always subject to inflation. That's not the case with Bitcoin.

Bitcoin has set a limit to how many coins will ever exist, which is 21 Million. This limit makes Bitcoin inflation-resistant, giving it a major advantage over traditional currencies and allowing Bitcoin to retain its value.

The more people use it, the higher the demand. But because there's only ever going to be 21 million bitcoins in existence, the higher demand would mean that coins will be scarce, forcing it to increase in value.

Bitcoin has its fair share of skeptics, but that’s understandable. Its technology, after all, is foreign to most people. However, with the advent of accessible technology and the development of new, usable platforms that aim to integrate cryptocurrency into the mainstream, the days of Bitcoin being a universally accepted currency could come a lot sooner than we thought.