Recent years have seen a proliferation in so-called “Ethereum-killers” – blockchain ecosystems that seek to steal market share from the leading layer 1 solution founded by Vitalik Buterin. These challenger blockchains promise smart contract functionality, speed, scalability, greener consensus mechanisms, cheaper fees and other benefits. But some are yet to deliver on these promises. And indeed, they all suffer from one fatal flaw: a lack of network effect. 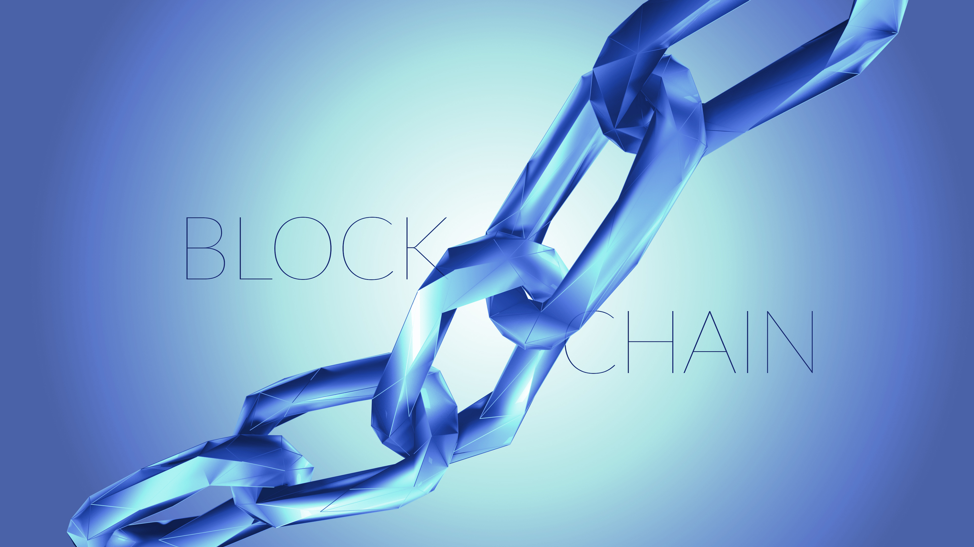 Most blockchains launch empty, free of any projects running on top of them. Compare EOS to Ethereum. Ethereum has over 10,000 tokens built on top of it with over 175 million unique addresses. People use this chain a lot! But, when EOS launched, it had a tiny fraction of this activity, and a miniscule proportion of the user base that Ethereum has. Such is the way with nearly every new blockchain out there. They promise the world, but no one will use them until developers build on top of them. And that takes time. 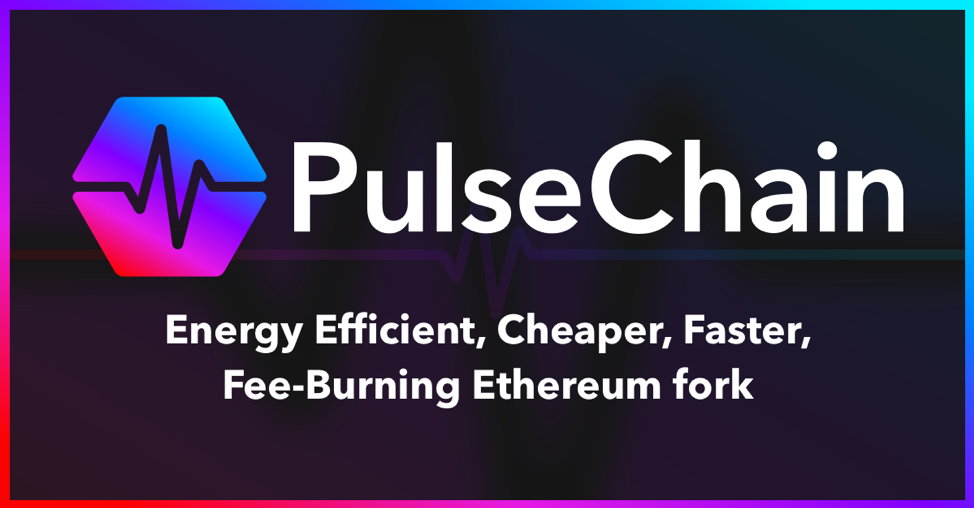 What is PulseChain exactly?

Positioning itself as an “Ethereum-helper” rather than an Ethereum-killer, PulseChain is truly a fork of Ethereum like no other. Not only is PulseChain going to be Ethereum Virtual Machine (EVM) compatible, it actually copies the entire system state of the Ethereum blockchain. This means that it actually replicates all of the 10,000+ tokens on Ethereum, effectively forking every single project’s token distribution and “airdropping” (as it were) to all holders for free.

This audacious concept will see every holder of an ERC20 token or NFT receive one-for-one replicas of their tokens on the PulseChain. For example, if I own 100 Shiba tokens on Ethereum, I will receive 100 Shiba tokens on PulseChain when it launches! Liewise, if I have an NFT in my wallet, it will get copied over to Pulsechain (presenting an interesting challenge to the very idea of non-fungibility).

The only eligibility criterion is that I must keep the tokens in a wallet for which I have a private key, like MetaMask or, ideally, a hardware wallet like Ledger or Trezor. I will not get the “airdrop” if I keep my tokens or NFTs on an exchange or marketplace. 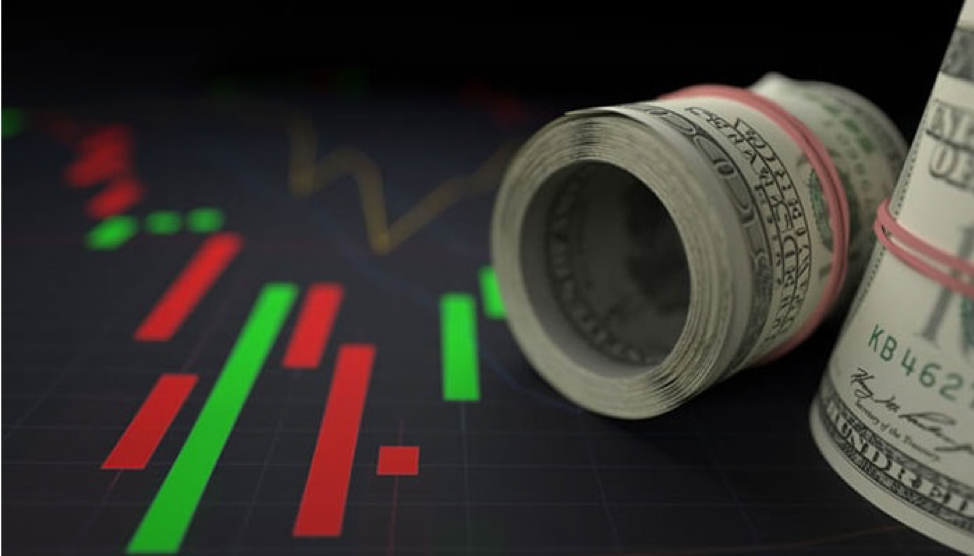 The native coin of PulseChain will be called Pulse – it is not yet tradeable, so be careful of scam copies that are launching now. Holders of ETH will also have their coins copied onto the PulseChain on a one-for-one basis. However, in a genius move by PulseChain’s founder, the supply of Pulse coins will be many thousands of times larger than the supply of Ether. This promotes a healthy unit bias – who would prefer to own 0.002347 of an asset when they can own 60,000 of a thing? I prefer to feel rich with my 60k. Factions are also very hard to express and remember. So this detail should iron out the problem that “expensive” coins like BTC and ETH have.

Moreover, PulseChain doesn’t just copy Ethereum, it vastly improves it. Indeed, Pulse developers have already successfully made commits to the Ethereum GETH code, ironing out problems they have spotted in the forking process; this improves Ethereum itself.

Already boasting a Telegram community of 61,000 people and great educational sites like How To Pulse, PulseChain’s growing user base is a testament to how badly people need an escape from the nightmare of Ethereum transaction fees. We’ve all seen gwei amounting to hundreds and even thousands of dollars this year! Now, Ethereum is simply unusable for all but the largest of players. That imbalance runs totally counter to the idea of permissionless money for the people. By contrast, regular investors are suffering as hostages to the Ethereum fee structure, unable to make transactions except at 4am on a Sunday when the gas cost is barely tolerable.

And this is part of why PusleChain actually will be an Ethereum-helper, rather than a killer – it will rescue users who suffer so badly from the increased transaction costs on Ethereum. Thus, the argument is that it will take a proportion of users away from Ethereum and help lower congestion on the chain.

Imagine if 10% of NFT minters moved over to Pulse because of the lower fees and greener electricity consumption profile… that would lower the load that Ethereum has to bear and thus the gas costs. We may see the chain become useable again in the same way a highway picks up speed when there’s less traffic. 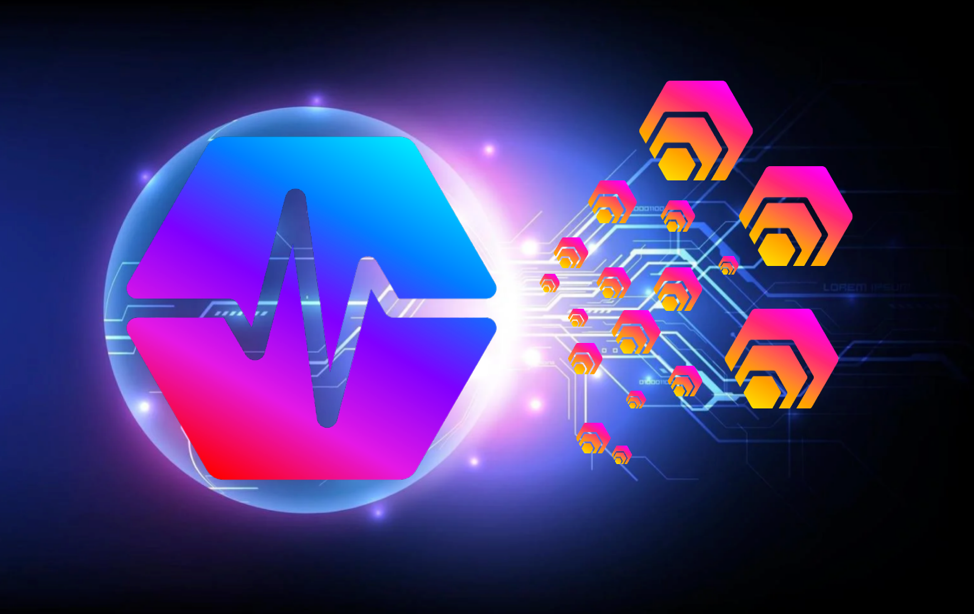 The beauty of the new and exciting PulseChain is that it brings all of these features and more to users who need do nothing at all to benefit from it – they simply need to custody their assets as described above and BOOM! they have doubled their portfolios.

Now, of course, the value of the tokens on PulseChain will be determined by the market, and indeed many speculate that stable coins like Tether and USDC will not hold their peg. This is likely in our view, given the contractual clauses in USDC’s user agreement, which provide for the invalidation of tokens in the event of a fork. But other tokens like HEX, who have vibrant and strong communities, will see very high demand on this exciting new chain.

Founded by serial successful entrepreneur, Richard Heart, PulseChain is expected to launch at some time in 2022. With a deflationary coin structure and awesome game theory, we except this chain to perform very well over the coming months and years. Readers should follow only trusted sources for updates.