Way before the Beeple was sold for millions and the world went aghast at the price it fetched, a French street artist named Pascal Boyart painted the above mural during the Parisian "yellow-jacket" protests in January of 2019. The mural was inspired by a famous work named, "Liberty Leading the People," but with an updated interpretation where Boyart 19th changed the 17th French insurgents in the original painting with the "yellow-jacket" protesters.

The police weren't too amused with the joke played with the "liberty" themed message, and soon the mural was painted over with gray paint. Although the mural no longer exists, Boyart's entrepreneur mind led him to mint an NFT copy of the mural. He later divided the asset into one hundred pieces and sold each for 0.5 Ether.

Today, with  , tokenizing everything from images to tweets, and race cars and drivers to imaginary real estate, we'll examine what NFTs are, how tokenization began, what's in it for investors, and even a brief primer on how to create your own NFT.

What is Fungibility and an NFT?

Most crypto assets are fungible, meaning replaceable by another identical item, or in other words, interchangeable. Another can replace that $20 bill peeking out of your jeans pocket, and it'll buy everything that the first $20 could buy. Non-fungible tokens are different because each token is unique and singular. That would cause a disaster in replacing NFTs for fiat money or cryptocurrencies, but they're pretty useful for other purposes.

How Was Non-Fungible Token Created?

But then came Ethereum that brought the concept of a programmable Blockchain network, and things began to get interesting. People started developing smart contracts, and suddenly, someone with a unique idea created the concept of one-of-a-kind tokens under the ERC-721 standard.

How Did the NFTs Start Minting? 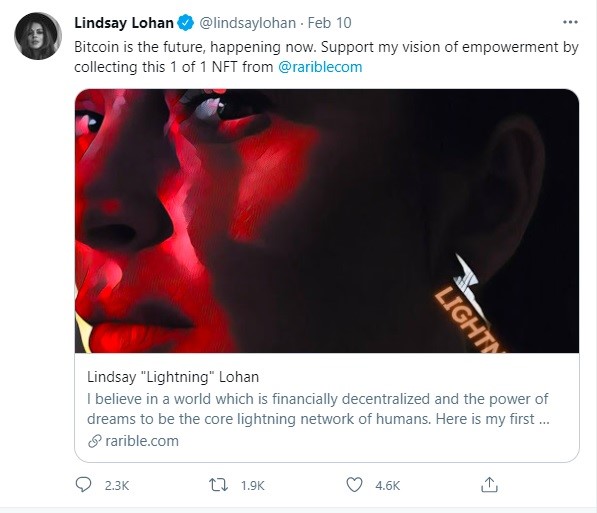 What Can You Tokenize With NFTs?

A Non-fungible Token can represent anything that is one of a kind and unique. Through tokenization in the non-fungible form, you can tokenize almost anything tangible or intangible. NFTs can be created of artwork, buildings and real estate, valuable commodities such as Gold and Silver, and even someone's photo. Actress Lindsey Lohan minted her photo into an NFT where she used her picture with an earring featuring the word "LIGHTNING" under the shape of a lightning bolt and sold it to benefit a charity for $50,000.

How Did Tangible Assets Begin Tokenizing?

Asset tokenization, like the tokenization of real estate, or commodities began in the financial industry to package and sell tangible assets to investors via Securitization. As different types of contractual debts like mortgages, personal loans, credit card debt, and other receivables started getting bundled to generate securities to offer to investors to invest in, real estate and other tangible assets began to be tokenized and sold without the investor having the custody of the tangible asset.

How Do NFTs Get Minted and Sold?

NFTs can digitally represent a real-world asset that can be traded. After a real asset has been tokenized and divided up into virtual pieces, it is offered in the open marketplace via an event called the Initial Coin Offering, aka ICO. When commodity-backed tokens, which are also called Security tokens, are sold to the market, the event is dubbed STO or Security Token Offering. 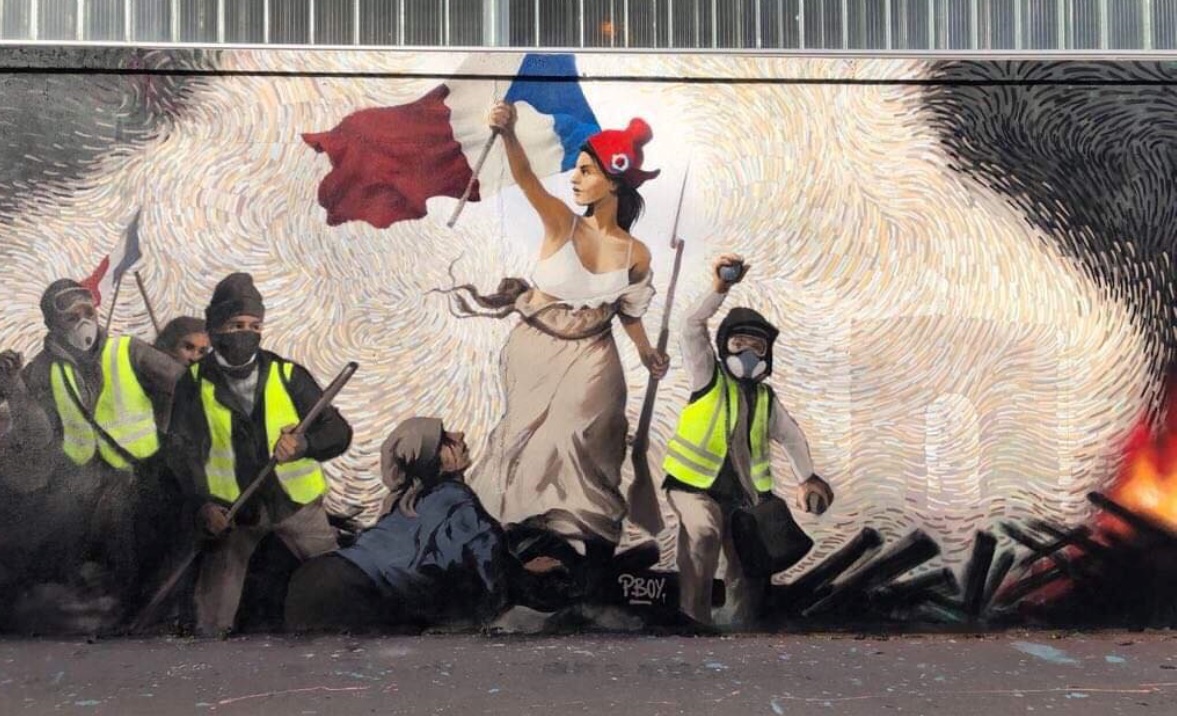 Can You Create Your NFT?

You do not need to learn some complicated computer language or study cryptography for umpteen years. Due to the popularity of the NFTs, several vendors have created gateways into the crypto world to allow you to create your own NFT.

All you need is an asset to tokenize. It could be as simple as a memorable image or a drawing. You will create a token that will essentially share its digital representation as a token, not the object, be it a photograph or an illustration, itself.

One of those outfits is a website called Rarible.com. It offers to not only convert images that you upload to their site into an NFT, but it can also arrange to have that NFT sold as art on the well-known crypto art marketplace Opensea.

All you have to do is upload single or multiple images (if you wish to sell a collection of NFTs) like a series of collectible cards to their website, and they will convert it into an NFT.

Once the sale of your NFT concludes via Opensea, it collects a 2.5% fee from the sale price. It should be noted that you will have to pay the transaction processing fee that the Ethereum blockchain network charges, called "Gas," at the time of the creation of the NFT.

What is even better is that your NFT will live on forever on the Ethereum network, and you get to collect a royalty on the resale of your NFT every time it changes hands in the crypto world.

In conclusion, the tokenization of assets into NFTs is a real-time phenomenon that will lead to a universal system that decentralizes everything, replacing a centralized system that has monopolized our economic system for far too long.

If you’re not already on the crypto train then there is certainly still time to hop on but don’t rush anything. The cryptocurrency market is volatile and it’s hard to predict what’s coming next. If you want to start trading then it’s best to look at what the professionals are doing and harness the power of automated trades. Read an introduction to cryptocurrency trading bots right here to learn about the smarter way to trade.