When most people think of cryptocurrency, the first one that immediately comes to mind is Bitcoin. Bitcoin was the first cryptocurrency to go public, and it has remained in the public eye ever since. Bitcoin has taken investors and speculators on a wild ride over the last 12 years. Early investors have made millions, but fortunes have also been lost due to the fluctuating value of this seemingly unstable commodity.

Many naysayers believed that Bitcoin was a flash in the pan. But time has proven them wrong. The concept of cryptocurrency has been keenly embraced by a huge portion of the global population that no longer trust in the centralised banking system. Bitcoin is no longer the only cryptocurrency available to the public; Litecoin, Dogecoin and Ethereum are just a few of the cryptocurrencies making substantial waves in the market.

Real Money Casino Platforms - The First to See the Potential

One of the first industries to see the potential of cryptocurrency was the online gambling industry. Real money casinos, reviewed and tested here, were quick to offer Bitcoin as a payment method, and gamblers were quick to see the benefits of switching from fiat currency to crypto. The two main reasons that Bitcoin has become so widely used and accepted within the casino landscape are privacy and security.

How Casino Players Benefit from Cryptos

Cryptocurrency allows players to make deposits and withdrawals anonymously- meaning that their gambling habits cannot be tracked by any government entity – their credit ratings remain unaffected by major losses, and their wins are essentially tax free. And cryptocurrency offers an added layer of safety to every online transaction because no financial information is stored on the casino’s servers. Each transaction must be verified with the user’s private key, making theft almost impossible.

The idea for a decentralised currency had first been floated in the 90’s, but it wasn’t until the 2000’s that the first fully-fledged cryptocurrency (Bitcoin) became a reality. In 2008, a developer (or group of developers) going by the pseudonym of Satoshi Nakamoto outlined the method of using blockchain technology as a method of recording transactions publicly while also allowing for anonymity and security. This led to the same developer releasing Bitcoin to the public in 2009.

Unlike fiat currency, the amount of Bitcoin is finite. The Bitcoin blockchain holds a record of all the Bitcoin in existence as well as every transaction. This record is available to the public at all times, in fact; thousands of individual computers are responsible for recording the information and ensuring that the public has access to it. 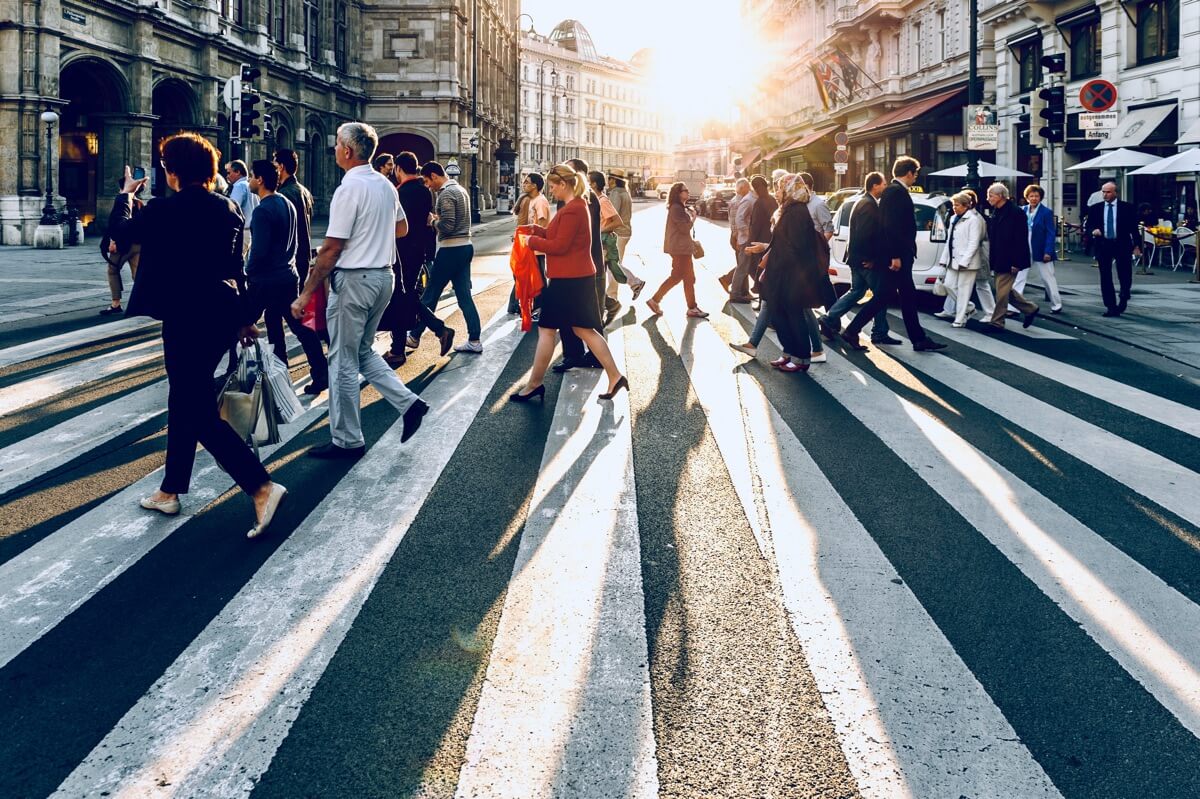 Cryptocurrency is stored in a wallet, and as previously mentioned, users need to input a private key number whenever they make a transaction. A wallet can be hosted online by an exchange service, or it can be kept offline in a hard drive. The biggest downside to any cryptocurrency is the fact that there is no way to retrieve lost data. If you lose the hardware that your wallet is stored in, then you lose all of your cryptocurrency. And if you forget your key, there is no way to get a new one – you simply won’t be able to access your funds.

Cryptocurrency exchanges make it easier for new users to make transfers, and they also offer beefed up security for storage. These exchanges also act as a market for users to buy and sell cryptocurrency. It is through these exchanges that the development and distribution of new cryptocurrencies are facilitated. It is not easy for new cryptocurrencies to compete with one as established as Bitcoin, but it is not impossible. The main issue is trust. It takes time for a cryptocurrency to gain a solid reputation and encourage investment. Although, as we saw with Dogecoin, sometimes all it takes is a shout out by Elon Musk.

The popularity of cryptocurrency is constantly on the rise. We are seeing more and more consumers investing in cryptocurrency and using it to purchase goods and services. However, due to the ever-changing value of currencies like Bitcoin and Dogecoin, many retailers are still wary of accepting it as a payment method.

At this stage, cryptocurrency is still considered primarily as a commodity rather than a currency. In fact, many countries are using this as the criteria with which to impose capital gains tax on cryptocurrency – thereby legitimising it and bringing it under some form of ‘centralised’ control. And while it is possible to exchange cryptocurrency for fiat currency, it’s not necessarily a straightforward transaction and there can be heavy fees involved when doing so. For many people, the risk of losing money is still too great, especially in uncertain economic times such as these.