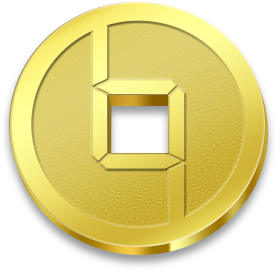 When investing in virtual currency, you need to do your research. We provide you with reviews of each world top cryptocurrency out there, so that you can find the best crypto coins to invest in for you. This review of YBCoin consists of three chapters: origin, technology and pros & cons.

YBCoin or Yua Bao Coin, is a Chinese cryptocurrency and the best virtual currency to invest in. A group of supporters of Bitcoin founded YBCoin. Bitcoin had a number of imperfections and therefore, their supporters decided upon the development of an open, just and a transparent digital currency for consumers. These coins are indeed an important aspect of Taiji Personal Digital Bank System. And make investing in virtual currency quite worthwhile.

The power in the YBCoins comes from the Blockchain technology. The coin basically builds a blockchain through which the transaction is delivered speedily. The injustice of the GPU and ASIC calculation forces is balanced by the scrypto-jane algorithm. The YBCoin fashioned the VPOW ( Virtual Proof of Work) mechanism to enhance the miner’s income.

According to the image, rating, and the community that this platform builds upon, you can conclude that YBCoin plays a major role in determining cryptocurrency markets.

If you have concluded that this is the coin for you, congratulations! Buy YbCoin here.