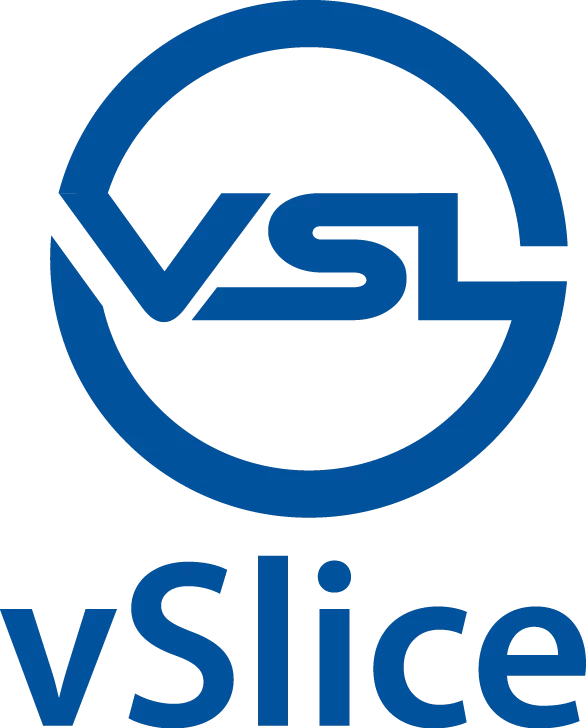 When investing in virtual currency, you need to do your research. We provide you with reviews of each world top cryptocurrency out there, so that you can find the best crypto coins to invest in for you. This review of vSlice Token consists of three chapters: origin, technology and pros & cons.

vSlice coin has seen promising beginnings and trends in the market. vSlice is a Meta token. It has a symbol of VSL and build on the Ethereum network. It has its miners distributed around the globe. The founder of vDice and also vSlice is Jason Colby who started this up in April 2013.

In short, vSlice can be termed as a profit sharing cryptocurrency. It is available on the Ethereum blockchain. It consists of contracts called Ethereum Smart contracts. Therefore, the token holders share the profits from the game system.

There are periods involved in the betting game. vSlice call these periods “epochs”. The smart contract lies unlocked in the initial 25 days of the contract. During this time period, the token holder can trade the tokens. Then comes the last five days, where the contract is locked. The token holders have the opportunity to pull their respective rewards from the games they have played. The next epoch happens after this. The betting game continues.

The token holders of vSlice can channel profits to their pockets from any game. For this purpose, the house address of the contracts has to be set up on the container’s address. The profit distribution takes the following into account: