Find the exchange with the lowest fees, best methods for depositing or your geographical area and start trading Tether 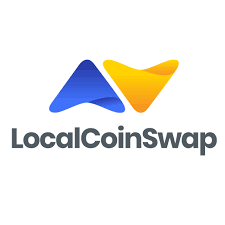 Want to leave your cash at home? These cards support Tether. 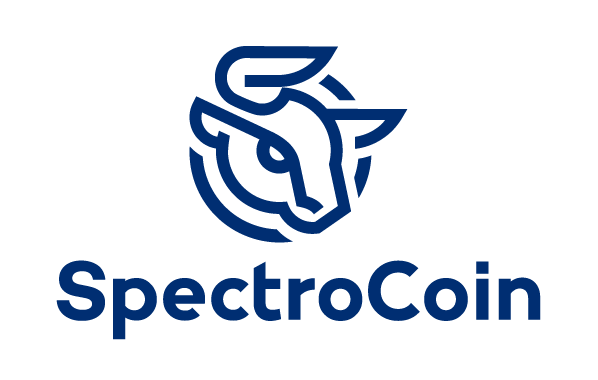 So you've made a little Tether and now you want to spend it? These are the places to do it! 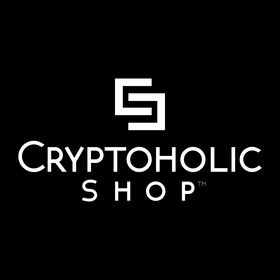 Find the wallet that suit your security, ease of use and anonymity needs for Tether. 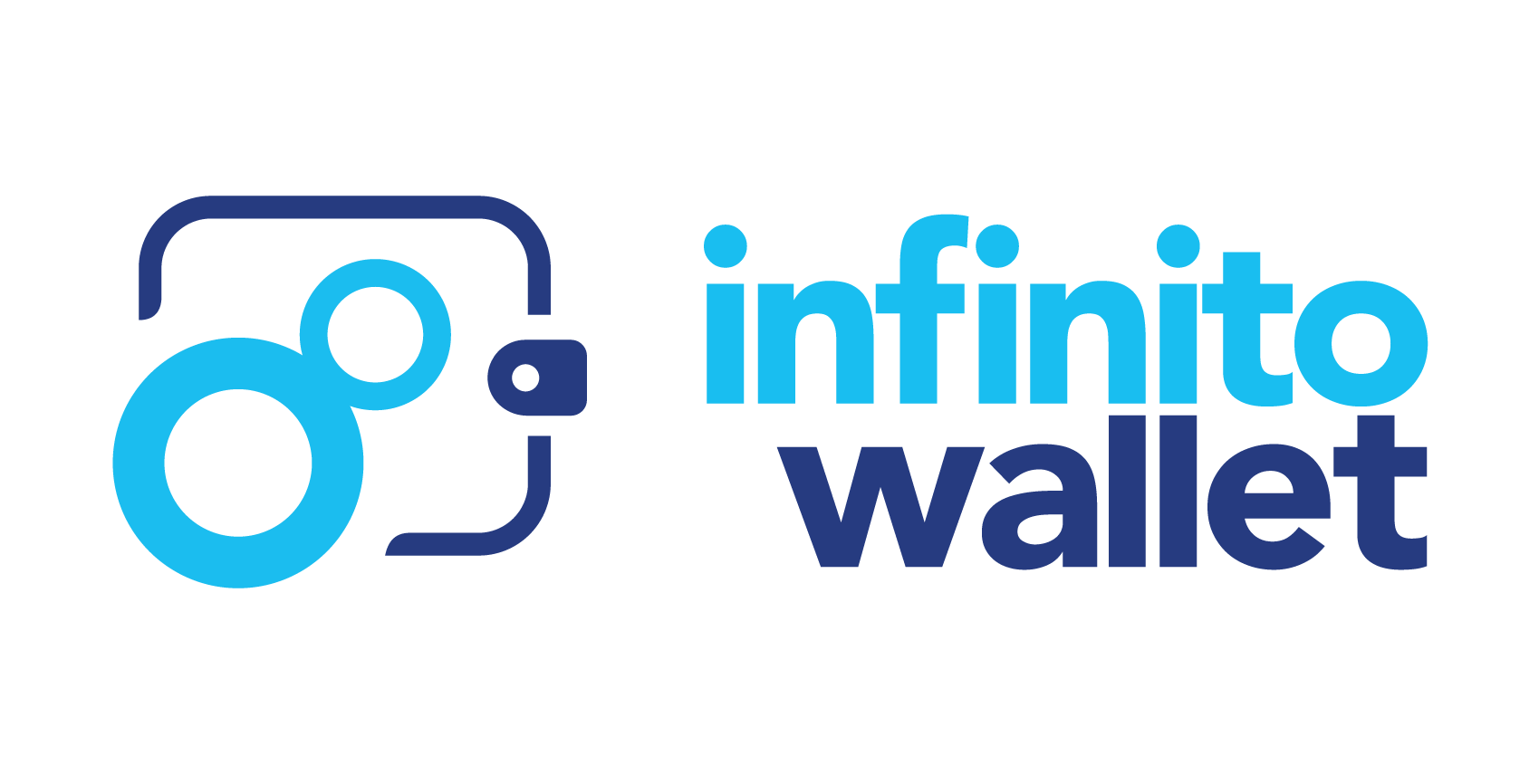 When investing in virtual currency, you need to do your research. We provide you with reviews of each world top cryptocurrency out there, so that you can find the best crypto coins to invest in for you. This review of Tether consists of three chapters: origin & background, technology and pros & cons.

USDT is a stablecoin, created by the CEO of Bitfinex, JL Van der Velde, amongst others. When USDT came out in 2014, it’s first name was RealCoin. With background of the founding team, Bitfinex was subsequently the first exchange to release Tether on it’s trading platform. Tether has gained wide adoption and almost all large exchanges support it.

USDT figurates on the Bitcoin blockchain through the Omni Layer Protocol. Like Bitcoin, USDT can be transacted, used and stored but on the Omni Layer so preferably on the OmniWallet. USDT and the other Tether currencies that they support, are created to serve as an option to Bitcoin when inter-trading with national currencies and cryptocurrencies.

The Tether company claims that each USDT released are backed by $1 USD in the company’s bank account. Because of poor insight and such large trading volume, the U.S Commodity Futures Trading Commission issued subpoenas and sent them to the company on 6th December, 2017.  As a result of this the company releases bank account balances on their own Transparency Page to prove that the corresponding amount of USD is equivalent or more than the cryptocurrency. Once the company publishes a new statement, independent auditors will verify and sign the documents to prove its authenticity.

There has been a lot of controversy surrounding the USDT. Since USDT is also on the Ethereum blockchain, many users have pointed out instances of the Tether company releasing massive amounts of USDT in short periods of time. Some considered USDT to be the ticking time bomb that will cause the next major crash in crypto, including famous economist Nouriel Roubini.

If you have concluded that this is the coin for you, congratulations! Buy USDT here.