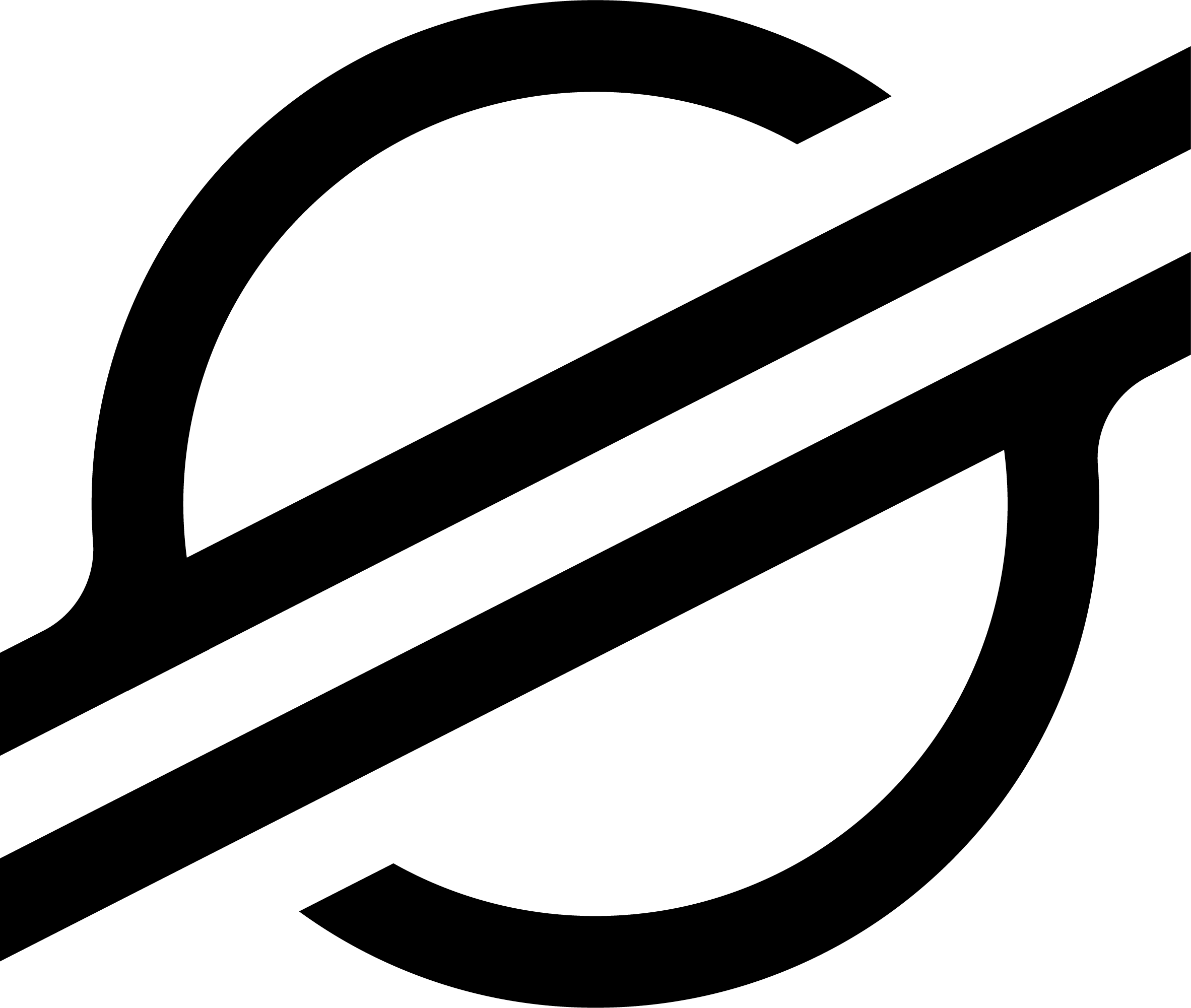 All the latest news about Stellar

AAG has announced a strategic partnership with Simplex, with the move set to introduce fiat on-ramping to its MetaOne Wallet.

GMO-Z.com Trust To Launch GYEN And ZUSD Stablecoins On The Stellar Network

The Stellar Organization announced in a blog post on Wednesday that GMO-Z.com Trust Company, Inc. will launch GYEN, the first regulated Japanese yen (“JPY”) stablecoin, and ZUSD, a U.S. dollar (“USD”) stablecoin, on the Stellar network.

Find the exchange with the lowest fees, best methods for depositing or your geographical area and start trading Stellar

Want to leave your cash at home? These cards support Stellar.

So you've made a little Stellar and now you want to spend it? These are the places to do it!

Find the wallet that suit your security, ease of use and anonymity needs for Stellar.

When investing in virtual currency, you need to do your research. We provide you with reviews of each world top cryptocurrency out there, so that you can find the best crypto coins to invest in for you. This is a review of Stellar.

Stellar is a fork of Ripple’s code, meaning that much of Stellar’s initial code was based on Ripple. The founder of Stellar is Jed McCaleb, who created the first major Bitcoin exchange Mt.Gox (later sold to Mark Karpeles). Jed also founded Ripple in 2011, but left the team in 2013 and founded Stellar in 2014.

While Ripple’s main focus is to expand its business with major banks around the world, Stellar has been focusing on a different market. Stellar aims to help any individual send money in any currency around the world. Utilizing decentralized protocol, Stellar is often called a leapfrog technology that connects people, payment systems, and even banks. It lets users facilitate multi-currency and asset transactions quickly, reliably, and for fractions of a penny.

Stellar’s focus is clearly different from Ripple’s, with plans to tackle the developing world first. There are many users who like Ripple’s technology but don’t agree with its partnerships with banks. Stellar as a good alternative for these investors.

Lumens is the cryptocurrency on the Stellar network. It acts as a bridge currency to facilitate transactions and pay for fees. Transactions on the network are also extremely fast. Confirmation times are approximately 2-3 seconds and the network can handle over 1000 transactions per second.

Stellar boasts an impressive team and group of advisors. On its board is Keith Rabois, an investment partner at Khosla Ventures and Greg Brockman, CTO of Stripe. Among its advisors are Patrick Collison, CEO of Stripe, Naval Ravikant, founder of AngelList, and Sam Altman, president of Y Combinator