Cryptocurrency has dominated trading markets for some time now, with many industry analysts speculating on what Bitcoin is about to do next. Yet among all the hype, it’s easy to forget the thousands of other coins that make up the crypto industry.

Altcoins, or alternative coins, are any cryptocurrency that isn’t Bitcoin, for want of a better definition. While some of them have crashed and burned over the last few years, earning the tag ‘sh*tcoin’ in the process, many of them have prospered – some to the extent that we could call them challengers to Bitcoin’s status as the number 1 crypto. Read on to find out more five of the most popular.

Ethereum (ETH) is the second-biggest coin after Bitcoin, and for good reason. Its ease-of-use in smart contracts and decentralized apps mark it out as one to watch, especially with the advent of 5G making it even more relevant.

Its 2021 performance has been among the best in its history, rising around 300% by mid-April, but it does fall short of Bitcoin in some areas. You can use BTC to pay for more products and services, and even use it to deposit money in Bitcoin-friendly online casinos if you wanted to. While it’s possible to do the same with ETH, it has nowhere near the same range of options, which means users would nearly always choose Bitcoin when it comes to such transactions.

As an investment, though, ETH still looks like one of the safest alts around. It enjoys relatively low volatility, which encourages long-term investment, and looks set to be the strongest alternative to BTC for some time yet.

While only the sixth-biggest coin in terms of market cap today, LTC is the one that has truly stood the test of time alongside BTC. Creator Charlie Lee announced it as the ‘lite version of Bitcoin’ on a forum in 2011 – hence the name – and investors came to know it as the ‘silver to Bitcoin’s gold’ as a result.

While both are decentralized, ‘proof-of-work' systems (meaning that they’re mined), Litecoin processes transactions faster than Bitcoin and might even be able to handle more capacity than the original crypto. However, with it always been known as the ‘lite version’, quite literally, there are huge doubts over whether it can become number 1. Also, there are questions over whether the Scrypt algorithm that it uses to mine new coins can ever be as good as Bitcoin’s more sophisticated SHA-256 tool, which many consider to be the best around.

LTC has proven to be resilient over the years, and has weathered several big crypto storms, so it deserves its status as one of the leading alts out there. 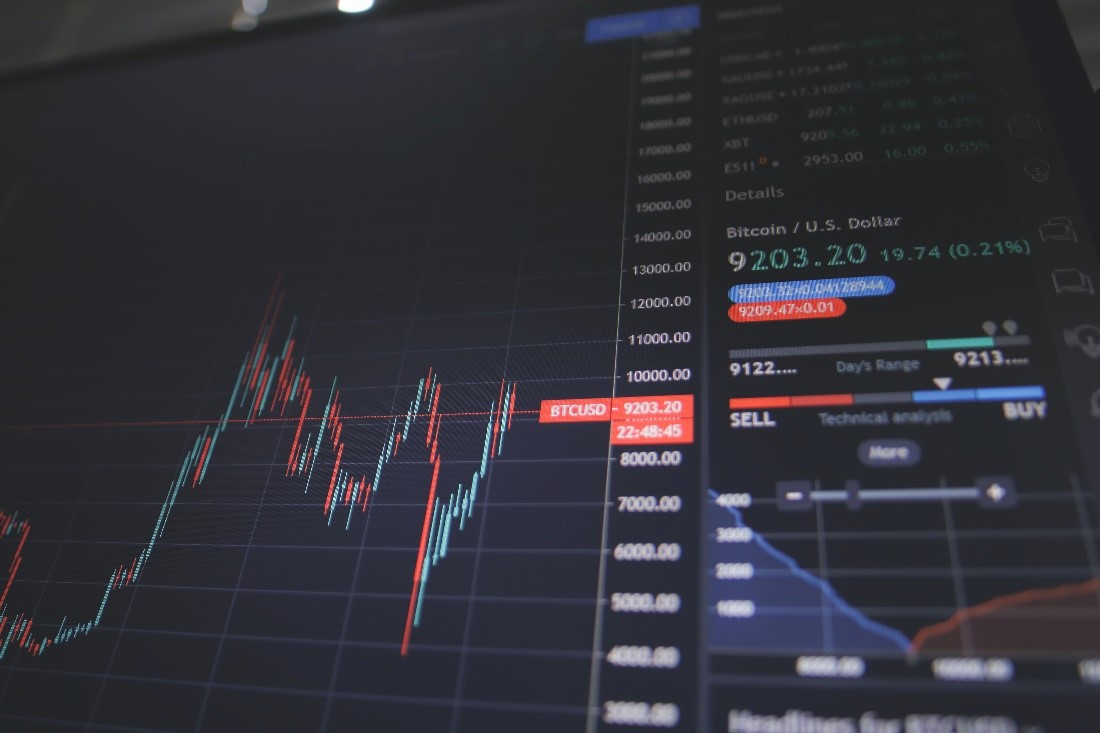 Creating a cryptocurrency is a hugely complex process, and so it proved for the five founding members of Ethereum. Frustrated by where the coin was heading, one of them, Charles Hoskinson, left the team to go and create a new coin, Cardano (ADA).

While a proof-of-work system like other big Alts, ADA relies on peer-reviewed scientific research to power its updates. This requires the involvement of three organisations: IOHK, Cardano Foundation and EMURGO, who are responsible for studying the next steps for the coin.

The approach has worked well. Labelled an ‘Ethereum Killer’ by crypto enthusiasts, it is ETH’s main rival, achieving a market capitalization of $9.8 billion by the start of 2021. The coin aims to be the world’s go-to financial operating system in the future, offering flexibility and safety, but it faces stiff competition from the other alts.

Known as Ripple, the name of the company behind the coin, XRP has made major strides in recent years, despite sustained legal action along the way The United States Securities and Exchange Commission (SEC) hit Ripple with a major lawsuit in December 2020, alleging that the coin was an unregistered security and that it had unlawfully raised $1.38 billion. Many exchanges delisted XRP as a result and its value plummeted.

Ripple’s response? To declare that the coin was a commodity, and so didn’t need to meet this criteria. The court agreed with them, in a major setback to the SEC, and the coin’s value rose dramatically again, along with other Altcoins in spring 2021.

While not out of the woods legally just yet, XRP offers a hugely valuable bridge between fiat and cryptocurrencies that sets it apart from competitors. If it can stave off the SEC, then it could go on to be a major rival to Bitcoin in the future.

Created as a joke based on the popular ‘Doge’ internet meme, Dogecoin has always attracted attention, whether it be through publicity stunts organized by its special community or Elon Musk tweeting about how it’s going to take over the world.

It attracted even more attention when it exploded at the start of 2021, gaining 8,000% in value by mid-April. April 20th, otherwise known as ‘Weed Day’, was christened ‘Doge Day’ as its supporters tried to push its value to $1 a coin. The rise led many people to compare it to the incredible GameStop price boost of a few months’ previous and made people ask if DOGE was here to stay.

Yet there are some big reasons why DOGE may just be a flash in the pan. First, its supply is unlimited, which is bad news in economics – the more people that mine it in the rush to get some, the less valuable it will be. Secondly, crypto experts believe that the technical development behind the coin is poor, with its developers rarely posting updates.

Still, like with all altcoins, it’s fun to watch and 2021’s alt rise means that it might be one of the best years yet for investing in one of Bitcoin’s contenders.