A lot has happened over the past year that has retail investors once again thinking about cryptocurrencies and the viability of crypto assets as potentially lucrative speculative investments, on top of being good stores of value, as the world faces down the post-pandemic recession. Increased institutional interest, more widespread adoption of Bitcoin as a form of payment, emergency monetary policy decisions and some major investments by corporate leaders have renewed a lot of people’s faith in digital assets.

If you are just wading into the crypto world and are really only familiar with Bitcoin, below are 6 up and coming cryptocurrencies to keep an eye on in the coming year and into the future.

Polkadot was created by two former Ethereum executives, which the market has taken as an indicator of the coin’s viability and seriousness. Polkadot came to fruition over the course of four years, finally making its market debut in May of 2020, and over the following four months, it climbed to the number 10 spot on the top cryptocurrencies list. It now has a market cap of over 31.3 billion USD, making it the largest in the world.

Ethereum isn’t exactly “up and coming” but it is still not nearly as widely accepted and used as Bitcoin, its main progenitor and competitor, but it is the next largest coin by market cap (209.464 billion) and looks set to make some major gains in terms of adoption and legitimacy in the coming year. Ethereum’s main competitive advantage is that, in addition to being a cryptocurrency, it is also a network and development platform that allows other developers to create unique coins.

Ripple is number 7 in the world by market cap (24.598 billion USD) but it distinguishes itself from the competition by offering holders the ability to complete international transactions. What has been attracting investors to Ripple is its ability to conduct international transactions almost instantaneously, whereas wire transfers done through traditional financial institutions like banks can sometimes take days. Ripple has also signed large contracts with banks all over the world and continues to do so, which makes it additionally attractive and accessible. 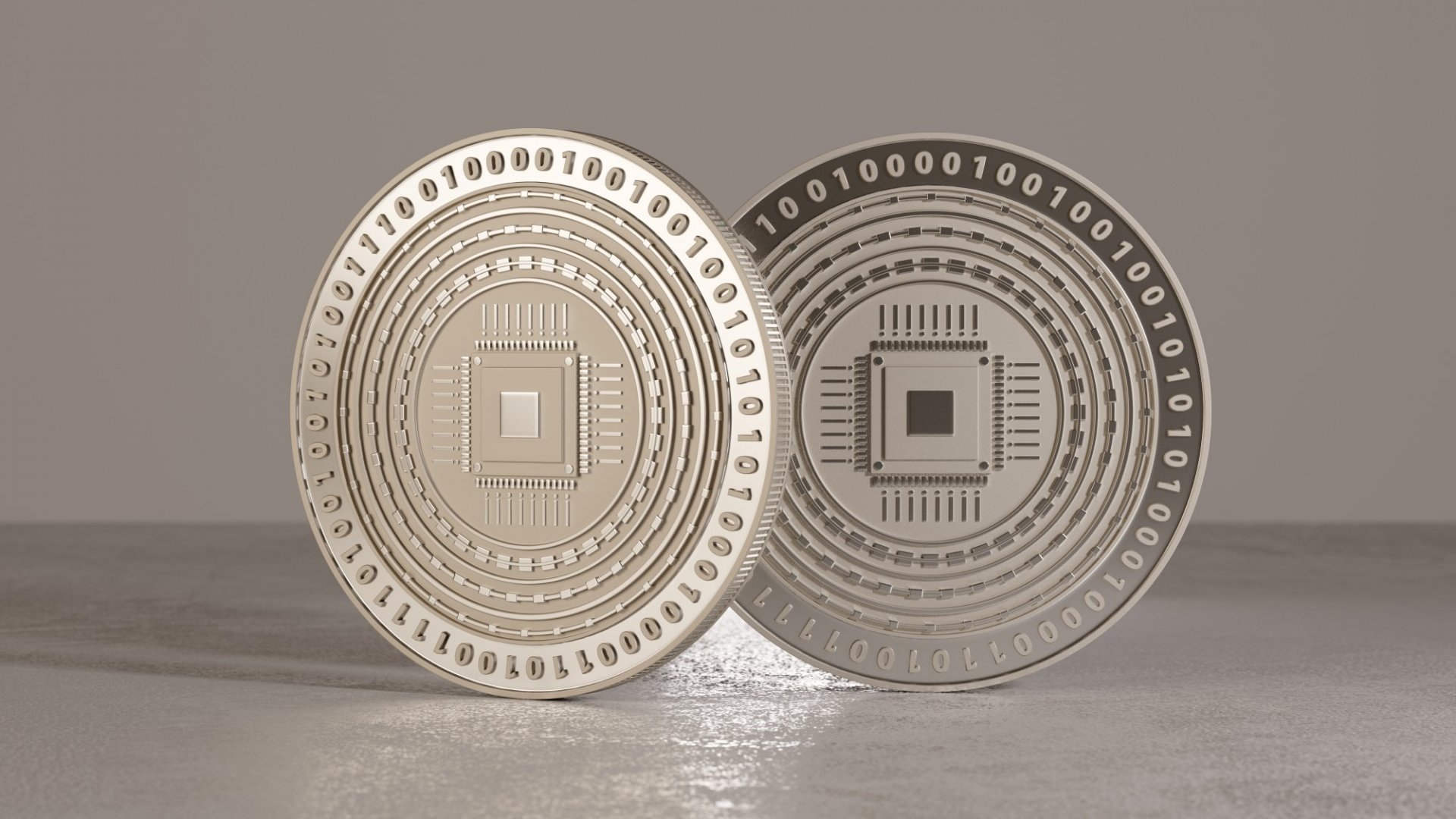 Tether is the number four largest coin on the market by market cap (40.632 billion USD) and is considered the most stable of all the currencies because it is (allegedly) pegged to the U.S. dollar. For every unit of Tether in circulation, there is a dollar in the U.S. Federal Reserve Bank. This makes Tether one of the most liquid and easiest to transact with, which are two qualities that make a good investment.

The most important thing to keep in mind with this cryptocurrency is that Tether has yet to produce proof demonstrating that the coin is indeed backed by an equivalent amount of fiat currency in the Federal Reserve Bank.

Cardano is the 5th largest coin by market cap (38.188 billion USD) and has been very well-received by investors because of its smaller footprint, meaning that it uses less energy per transaction and is therefore easier to transact. This is opposed to, say, something like Bitcoin, which is energy intensive and transactions tend to be slower.

Cardano is, thus, on the cutting edge of a green revolution that is currently taking place in the world of data storage and coin mining, which makes it additionally attractive to environmentally-minded investors. Cardano’s developers also work tirelessly to constantly stay ahead of the hackers that plague the crypto markets.

Stellar (and its coin Lumens) was created in order to satisfy a niche demand in the world of crypto assets: to act as a transaction intermediary between large banks and financial institutions and blockchain networks. Stellar’s price is also highly correlated with the price of Bitcoin, which has had a fantastic year and looks to be on its way further upwards, which means it has been a good year for Stellar too. It might not move as aggressively as Bitcoin, but its potential as a slow and steady long-term crypto investment makes it well worth watching.

While there are still plenty of crypto-sceptics out there who doubt either the legitimacy, the longevity or both of last year’s flurry of crypto gains and activity, the digital currency and blockchain environment we find ourselves in right now, for a variety of reasons, is markedly different than the one that characterized the Bitcoin and crypto market crash back in 2017.

There is a need and a desire for digital currencies in the world we find ourselves in, and plenty of options on the market for those willing to take a chance on what has been hailed from the beginning as potentially one of the biggest financial and economic revolutions in human history. The above are six of the notable and climbing cryptocurrencies to consider and stay abreast of moving forward.