Amon Wallet is a multi-currency wallet packed with many features to help manage your crypto assets effortlessly. The Amon wallet mobile app supports multiple platforms like iOS and Android as well as the Windows platform through its web wallet. Some of the key features of this wallet are:

To get a glimpse of the Amon Wallet and its features, we would recommend checking out this video.

The Basics You Need to Know

Amon OÜ is a fintech company registered in Estonia with approved operating licenses by the Estonian Financial Intelligence Unit. Since its inception in 2018, the company has managed to come up with many innovative crypto products and services like the Amon Wallet, Amon Debit Card and the Amon Earn program. Amon has also launched the AMN token — a utility token to enhance the user experience for its wallets services. Users receive AMN tokens as rewards for all purchases made through the Amon Card and as cashback for exchange transactions through the Amon Wallet.

Amon has forged a strong support base from multiple institutional players through various fundraising events. It launched a successful initial coin offering endeavour that generated USD 1.5 million in funding. A year later in 2019, one of Hungary’s largest banks — MKB Bank, participated in its pre-seed funding round. Amon garnered additional backing in 2020 from AMA listed venture capital firm Digital Magics and the fundraising platform BnkToTheFuture. Amon’s recent seed round came to a close in January 2021.

The Amon Debit Card will be launched in July 2021 starting with the UK. The company is in plans to launch it in Europe after the UK release, followed by Asia and the Americas region.

What Coins Does Amon Wallet Support?

The list is expected to keep growing over time, with Polygon (MATIC) being the next cryptocurrency to be added to the Amon in-app exchange. 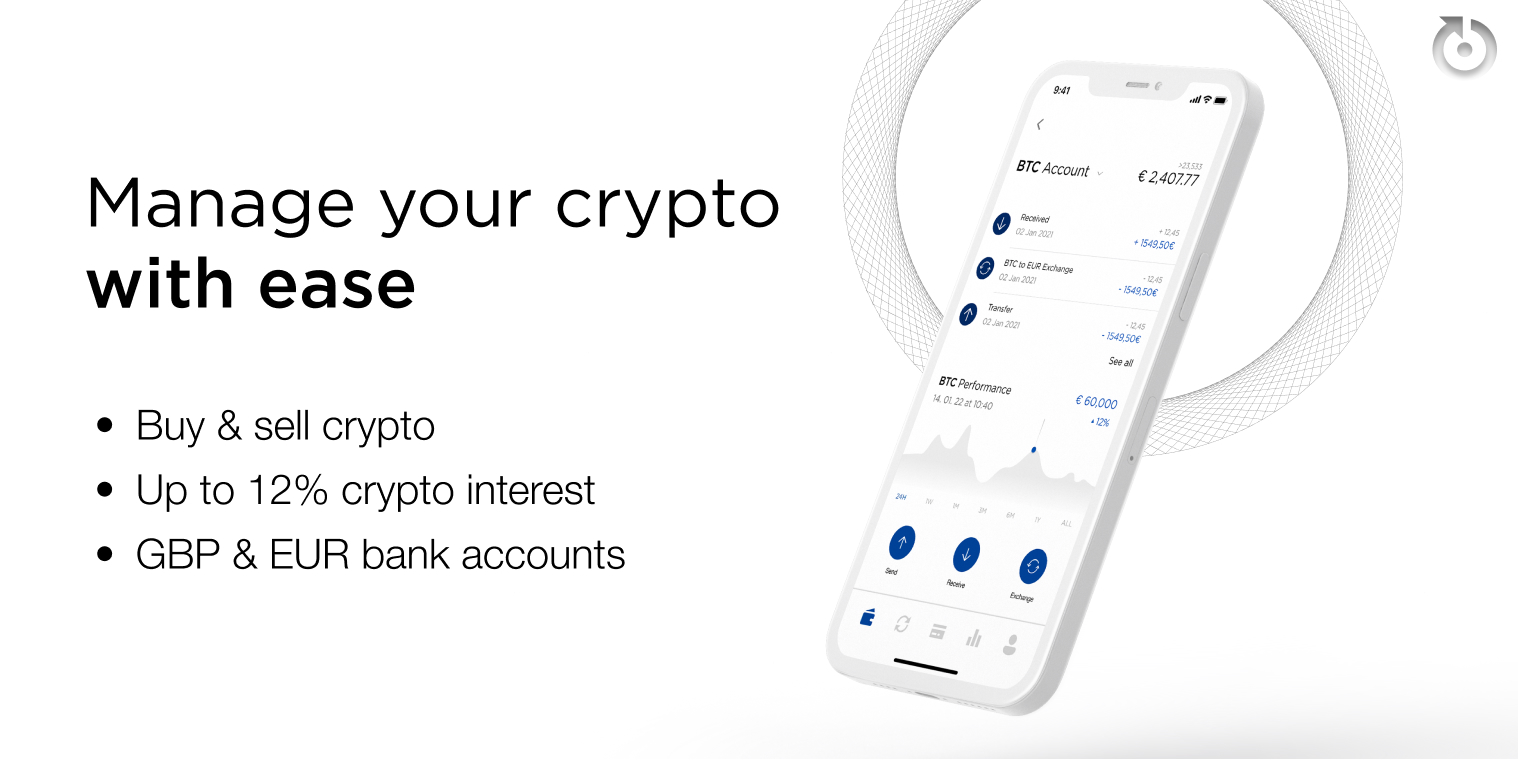 Does Amon Wallet Have Fees?

Yes. Amon Wallet charges transaction fees from its users by directly deducting the amount from the user’s account balance. The fees are shown before the user completes an action.

Currently, Amon Wallet does not support ERC-721 tokens. So it cannot be used to store NFTs, Crypto artworks or collectables.

Is Amon Wallet Easy to Use?

Amon Wallet interface is equally comfortable for both beginners and crypto veterans. It has also received positive reviews on its user-friendly wallet on the iOS App Store and Google Play. Some of its drop-down menus use the tickers/symbols for the cryptocurrency instead of their full name. Some beginners might find this to be complex to handle in the initial stages. 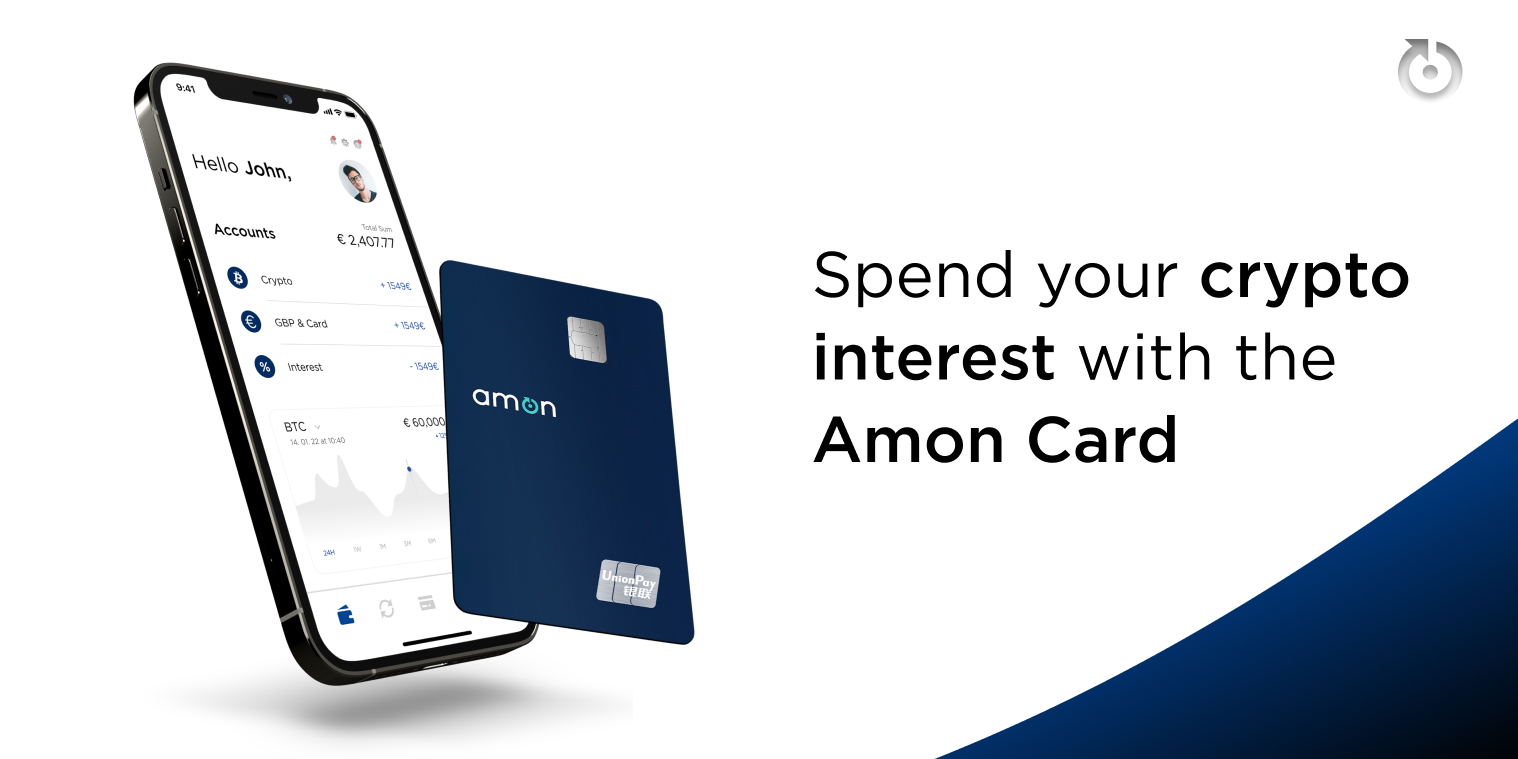 Owing to a strong backing from institutional investors, Amon as a company is heavily focused on keeping money laundering schemes away from its network. Hence it has certain KYC norms and requirements for its wallet services. Downloading the app or installing it does not require adherence to any KYC norms. However, for complete access to all of Amon Wallet’s features, users will have to comply with a standard KYC protocol.

The company has partnered with some licensed crypto custody providers like BitGo. This provides a reasonable assurance that crypto-assets held in custody are safe.

Being a regulated entity with tie-ups and collaborations with other licensed and regulated partners, the company is under obligation to store users private keys. Amon wallet encrypts and stores the user’s private keys. However, to ensure that users get seamless access to the services, the wallets require a completely different password to log in.

How Much is Amon Wallet?

Amon Wallet can be freely downloaded and installed through the website. A mobile version is also available for download on the iOS App Store and Google Play store