People became more interested in cryptocurrencies and other digital assets as the popularity of blockchain technology is increasing throughout the years. Among the most popular digital assets people have grown fond of are non-fungible tokens (NFTs) which is one of the hottest topics in the tech world today.

NFTs are valuable digital assets that can be used more excitingly compared to the usual cryptocurrencies. One of the ways how people can earn from this is by playing games that are powered by blockchain technology. Now, more game producers, including Zynga, are putting their best efforts to be a part of this trend. 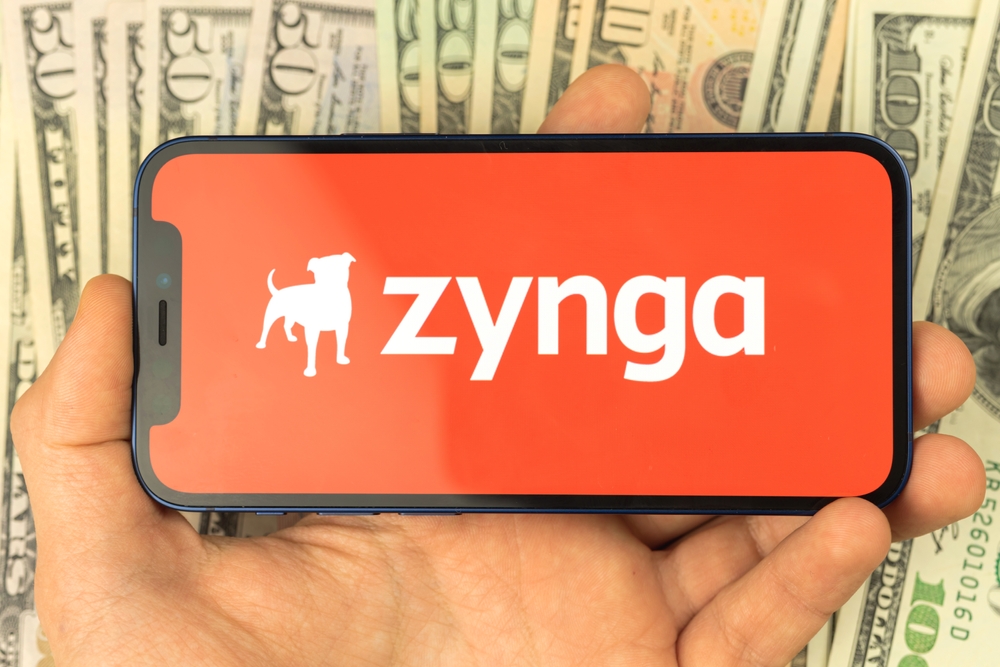 As a well-known game developer, Zynga has already created a number of games that cater to the diverse gaming interests of individuals of all ages. Having produced popular games like Farmville and Zynga Poker, many players wonder if they can produce games that are suited for bitcoin casino online sites or the crypto scene.

True enough, Zynga, under its new management, is already preparing to launch a new game that will help them expand further into the web3 space.

What is the Web3 space?

Web3 is a term used to describe companies or groups that are bound by rules and regulations that are coded into the blockchain. The goal behind this is to democratize the internet, thus helping businesses effectively rule the web.

Web 3.0 relies on blockchain technology as well as artificial intelligence. It's an appealing concept for anyone curious about large companies and how they can make people experience the internet. Simply put, the web 3 space is a concept that relies heavily on the Ethereum blockchain.

Zynga’s main objective is to unite the world through its games, which they have been able to accomplish by focusing on mobile gaming since 2007. Moreover, Zynga's games are also available on the web. To make things easier for their players, the company became the first gaming site to accept Bitcoin (BTC) payments.

Furthermore, the organization has partnered with Binance, a renowned cryptocurrency exchange site. This showed their crypto-user gamers that they can successfully combine their games with digital assets.

Last November 21, Zynga tapped up gaming veteran and former Electronic Arts executive Matt Wolf to be their Vice President of Blockchain Gaming. As a result of his collaboration with Zynga, the company now plans to develop games that incorporate blockchain technology and NFTs.

Zynga is enthusiastic to create an NFT game that will use blockchain technology's openness and security. With this, Zynga players may continue to enjoy the same gaming style while having the chance to take full ownership of what they earn in-game.

By the end of the year, the team plans to increase their blockchain staff from 15 to 100 people to be more open about possible NFT gaming ideas. The company's expansion will also include more partnerships and acquisitions, which will be disclosed by the end of this year’s second quarter. More so, the company is eager about their next steps that will provide gamers with the chance to participate in play-to-earn games as they move further into the Web3 space.

It's also possible that Zynga's first NFT game will be released at that time, allowing the company to reach a wider audience and increase brand engagement and retention. So far, there are still no exact details about the game, except that it may resemble Mafia Wars, another popular creation of theirs.

There is still no information on whether the game can be launched after a different company umbrella. This is after an announcement of Take-Two Interactive’s public announcement of their $12.7 billion acquisition of Zynga that is set to happen by early 2023.

Regardless of how the game will look, when it will be released, or if it will look like a Bitcoin casino game, players and NFT gamers will surely have another game to look forward to. With that, people can only wait for more details as they hope for another impressive game creation from this popular game provider!