All the latest news about Bread Token

Want to leave your cash at home? These cards support Bread Token. 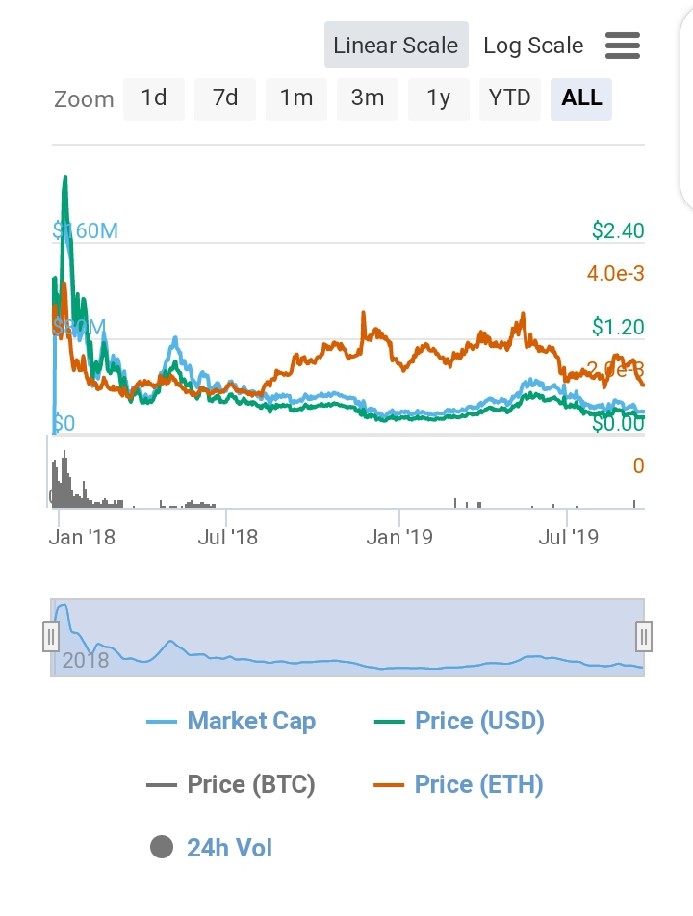 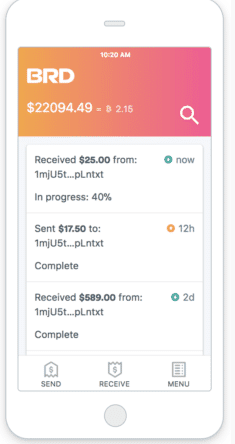 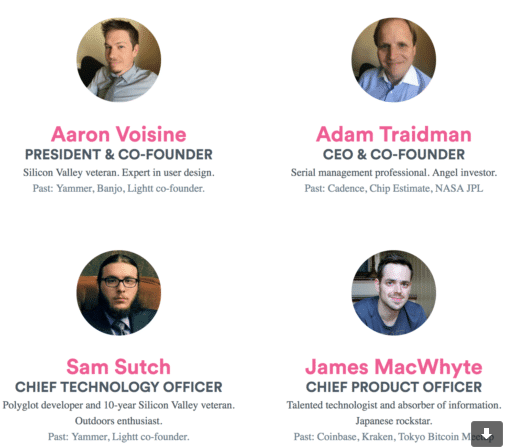