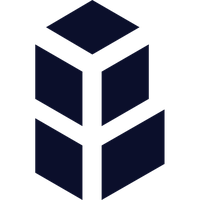 All the latest news about Bancor Protocol Token

The Bancor team informed its community via Twitter on Thursday that it had burned 1 million BNT tokens.

The Bancor team announced via Twitter on Monday that it has temporarily paused Impermanent Loss (IL) Protection due to the current market conditions.

PathDAO, a gaming super guild decentralized autonomous organization, announced in a tweet on Thursday that its PATH token is now available on Bancor.