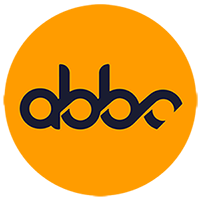 Find the exchange with the lowest fees, best methods for depositing or your geographical area and start trading ABBC Coin

ABBC Coin, also known as ABBC, is a mineable digital asset. It claims to be a part of a broad ecosystem that embodies finance, social status, retail use, and facial recognition. The coin collaborates with small-scale exchanges. It is deemed to be low liquidity and relatively risky. ABBC is active in several marketplaces.

ABBC finalized plans to have a token sale in late 2017. The Initial Coin Offering (ICO) was launched in 2018. The platform is pioneering a more scalable solution for the chief e-commerce woe – transaction speed. ABBC also intends to address hefty transaction fees and limited payment options. When it started, the project mixed token sale with subsequent mining. This raised misgivings about the coin.

Here are the ICO details:

The ABBC team operates mainly from Dubai, UAE, and Minsk, Belarus. However, they have partners from all over the world. The coin is accessed through an app platform that integrates Fintech, web and mobile development, AI and AR development. The project is modeled on the concept of using blockchain and cryptos to facilitate online retail.

ABBC Coin is a utility token by SEC standards. It is native currency for Aladdin wallet and Buyaladdin e-commerce application. Aladdin wallet supports multiple platforms and digital assets. It offers a peer-to-peer crypto transfer. The team claims it will revolutionize digital transactions. On the other hand, Buyaladdin provides a convenient, secure and effective global marketplace where users can buy with crypto assets. Users have access to an entirely new level of online shopping, supported by a fleet of over 50 major retailers and an extensive array of affordable, authentic merchandise.

ABBC launched its Dubai-based exchange called BitStorm in June 2019 with its own native BSB Tokens. The platform has a US SEC Level audit system; it also ensures a safe and stable trading environment. That is a bonus for users. The exchange handed out free BSB tokens to ABBC Coin users via an airdrop event.

Users can deposit, store, trade and withdraw their digital assets in seamless and safe operations. The users are also at liberty to leverage lesser transaction fees, an impressive throughput and a substantial volume within a variety of trading points. 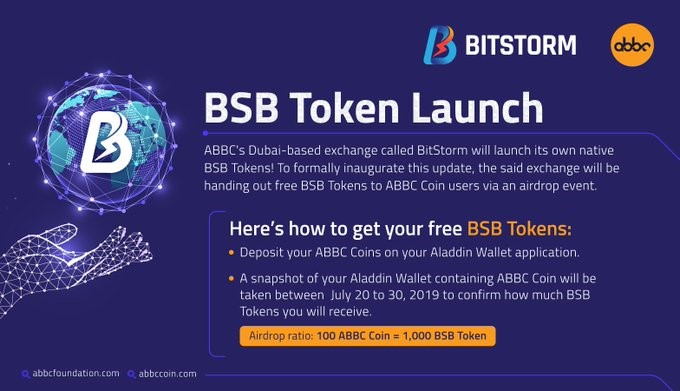 Jason Daniel Paul Philip is the founder and CEO. He used to be a blockchain developer before starting ABBC coin. The ABBC coin project has a good number of experienced folks on its team list.

Based on the blockchain ABBC, this digital asset makes uses of hash tech with the X13 algorithm. This algo is impossible to break into as it uses 13 hashing circles with 13 different functions. By way of this, ABBC token boasts a good measure of security.

The X13 algorithm makes use of both the PoW (Proof-of-work) and PoS (Proof-of-Stake). Compared to PoS where users sign blocks, PoW requires substantial computing power. The hybrid token’s advantage of sharing increases its reliability and makes mining less energy-consuming.

The company behind ABBC coin was formerly known as Alibabacoin Foundation until it rebranded to ABBC Foundation. This followed a legal action by Chinese e-commerce giant, Alibaba Group.

In addition, there have been several outcries of scams relating to the project. The attacks on users have been mainly through phishing emails. The company issued a warning on this earlier this year via Twitter. 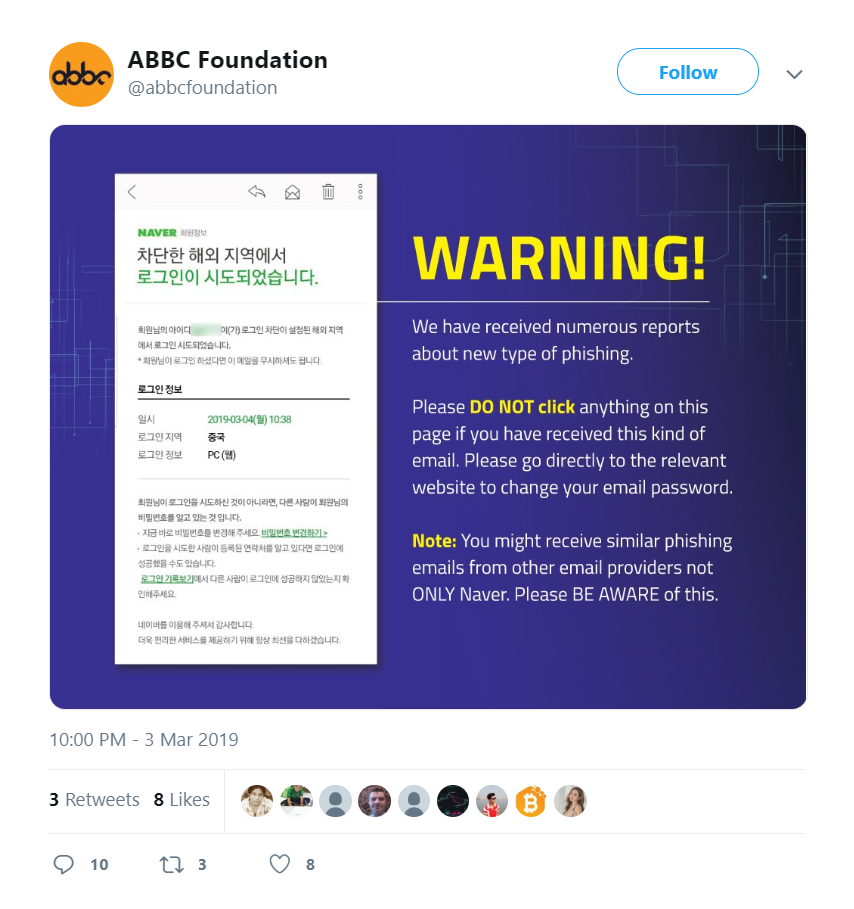 Where to buy ABBC Coin

ABBC coin is available on many exchanges. Listed below are some of the exchanges where you can buy the token:

The concept of being able to “pay with your face” is groundbreaking in the field of high tech. The program first scans the biometrics of the human face. Then it conducts an effective analysis using three-dimensional modeling.

If you take a face image, the system will save it in the cloud. Once the ID is done, the data will be immediately erased. The recognition algo helps eliminate the possibility of your data leaking.