Bitcoin ever since its launch has been the number one cryptocurrency in the market. However, for the past seven days, BTC USD was mostly stagnant in value and even going as far as to set a 0.2% loss in the final weeks of 2021.

Could this be the end of crypto’s poster child? Are people not interested anymore in the dominance of the world’s most profitable crypto coin? With various online endeavours in crypto like NFTs and even bitcoin gambling, hopefully it won’t go out of style this coming 2022. 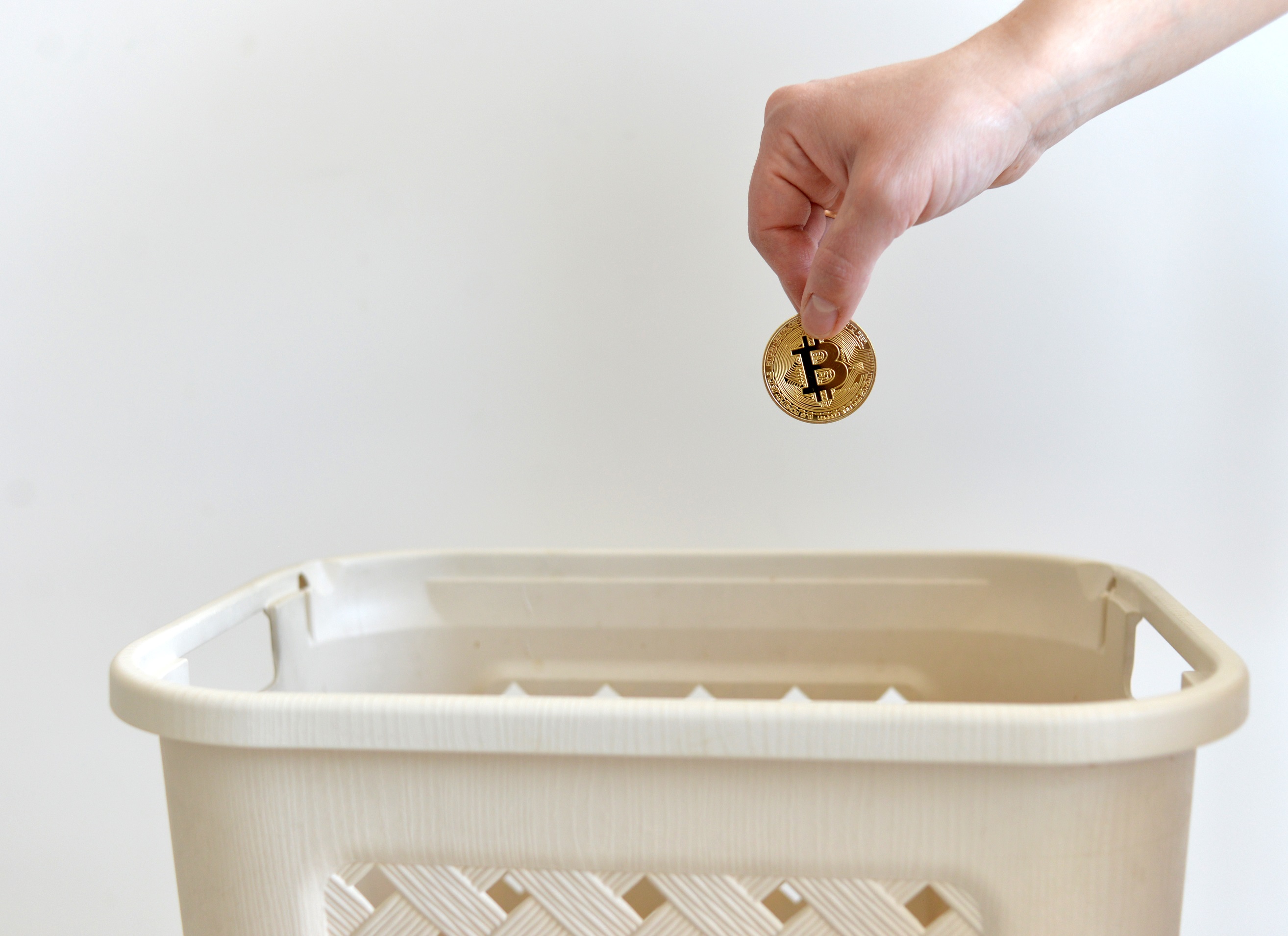 BTC has been down for about 30% from the all-time high of $68,990 in November. So far, it has been under selling for the past seven days as investors are largely expecting the Federal Reserve to hasten up its bond investments that could possibly increase the interest rates thrice its value this year by 2022. This means that many activities like betting on Bitcoin games might be affected slightly.

With the Fed’s decision to do exactly that last Wednesday, Bitcoin’s value spiked. Meanwhile, ETH USD recorded a lopsided 5.9% loss in the same seven day span which currently trades at approximately $4,028.

This recorded a decrease of about 15% from the previous all-time high of around $4,866 according to the statistics presented by CoinDesk data.

On the other hand, DOGE USD trades for 3.4% higher in the same week as the previous two coin’s decline. Shiba Inu, another dog-themed token, lost about 4.4% in the same seven day period.

Co-CEO of Titan– a crypto investment company– Clayton Gardner told Distributed Ledger that cryptocurrency is embracing a larger adoption. He is expecting more financial establishments to bypass BTC entirely and invest in other blockchains like Terra, Avalanche, and Ethereum next year.

The common denominator of all these crypto tokens is the implementation of smart contracts in each of their blockchain technologies. Unfortunately, BTC traditionally doesn’t support smart contracts which are computer applications stored on blockchains that run when certain conditions are met.

Smart contracts are used to automate an agreement where all participants can be certain of a desired outcome without any third parties involved. Bitcoin does not use the complex system that Ethereum has used and popularised which most users may find unattractive

‘Bitcoin was originally seen as a macro speculative asset by many funds and for many it still is’, Gardner said. ‘If anything solidifies its use case, it’s a store of value. It’s not really used as originally intended, perhaps from a medium of exchange perspective’.

While Bitcoin may have a rudimentary blockchain that only has minute implementation of smart contracts, the cryptocurrency is still coveted by many which is why it is highly unlikely that a downfall of its investor base will happen next year.

‘Bitcoin is still one of the most secure blockchains, but I think layer-one, layer-two blockchains beyond Bitcoin, will handle the majority of transactions and activities from NFT (non fungible tokens) to DeFi’, Gardner said. ‘So I think institutions see that and insofar as they want to put capital to work in the coming months, I think that could be where they just pump the capital’.

Luckily for you, betting on Bitcoin games will continue to be a trend in 2022. When a digital asset this profitable goes out of style, the rest of the market should worry when Bitcoin starts to collapse. Besides, the whole crypto market owes it Bitcoin and the success that it has had since establishment. So, any decline will result in a cascade of bad outcomes for the rest of the players in the market.