Cryptocurrency is a fast and reliable payment and money transfer system. It is based on the latest technology and is not controlled by any government. It is the most high-profile innovation in the financial world.

Bitcoin (Bitcoin) is the first and best known of cryptocurrencies. This is the symbol and flagship of the cryptocurrency world. Bitcoin appeared in 2008 and was originally developed as a decentralized electronic monetary system. Bitcoin can be thought of as a store of value.

Looking at Bitcoin from a different angle, it is a virtual currency and payment system. Bitcoin is transferred from one person to another through a transaction, and its value is determined by how much one is willing to pay for it.

Bitcoin is a cryptocurrency that allows for anonymous, independent, and unregulated transactions. Cryptography allows for secure ownership of the currency. This means that Bitcoin users can control the creation and transfer of money. The coin is available at almost all exchanges. Here you can easily LTC to BTC convert. 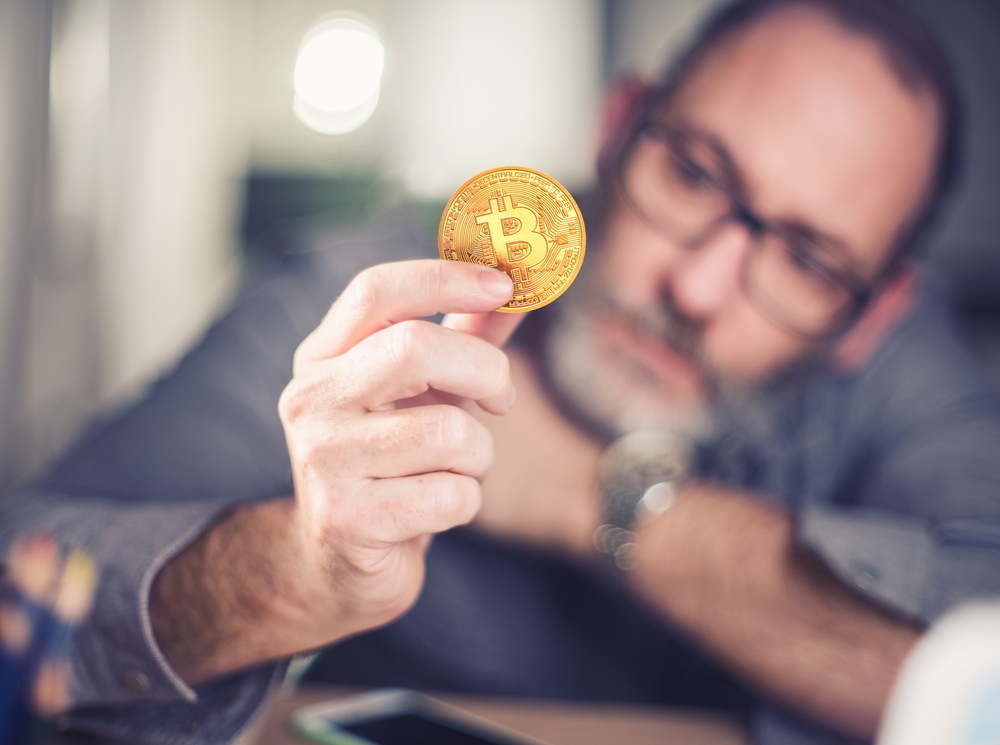 How do I use Bitcoins?

Bitcoin is considered a decentralized currency. Banks or governments do not check transactions. Bitcoin also works as regular currency. One party can pay the other for services and goods.

At first, transactions for Bitcoins were rare. The first and most famous was the purchase of two pizzas for 10,000 BTC in May 2010. The miner Laszlo created a thread on the forum in which he offered to order him a pizza, for which he was willing to pay 10,000 BTC.

Although he could sell those bitcoins for a bit more than the cost of a couple of pizzas, he wanted to buy a pizza for bitcoins. A little later, the user jerks ordered him a pizza, for which he received 10,000 BTC. About a year later, the value of one BTC jumped to $32. That is, the value of the pizza was $320,000.

What is a Bitcoin wallet?

A Bitcoin wallet is a place where you can receive, send, or store your BTC. A wallet is similar to an email address. It's a unique address. People can use it to send you Bitcoins. Without a password to the wallet, no one can use it. To spend your Bitcoins, enter the address of who you want to pay, give the amount, and click "Send."

What factors affect the fluctuation of BTC value?

The biggest problem with proliferation is that the technical side of things is misleading for new users. Governments are unfriendly to Bitcoin because they cannot control it. Despite these hindrances, Bitcoin is already one of the best means of transferring money. Look for favorable exchange conditions on the alligat0r.

The Future of Bitcoin

The idea of Bitcoin is lofty. Proponents of decentralization believe it will revolutionize world finance. Just as the Internet once changed publishing. By giving users control over the currency, transaction control by banks, governments, or intermediaries is eliminated. A coin that is backed by an "open-source" algorithm can influence the world economy.