Especially the older generations have witnessed a great change in our world within the last couple of decades. The internet and the digital revolution has impacted all parts of our daily lives and complete industries have either changed completely or won developed new fields. The communication in general for instance has changed dramatically. While some years ago we had to wait for letters and faxes to be replied or find the cheapest call shop to make some international calls, we can now communicate via personal smartphone, laptop or tablet with anyone around the world in a matter of seconds. That has brought up great opportunities for many businesses and other relationships such as trading or sports. 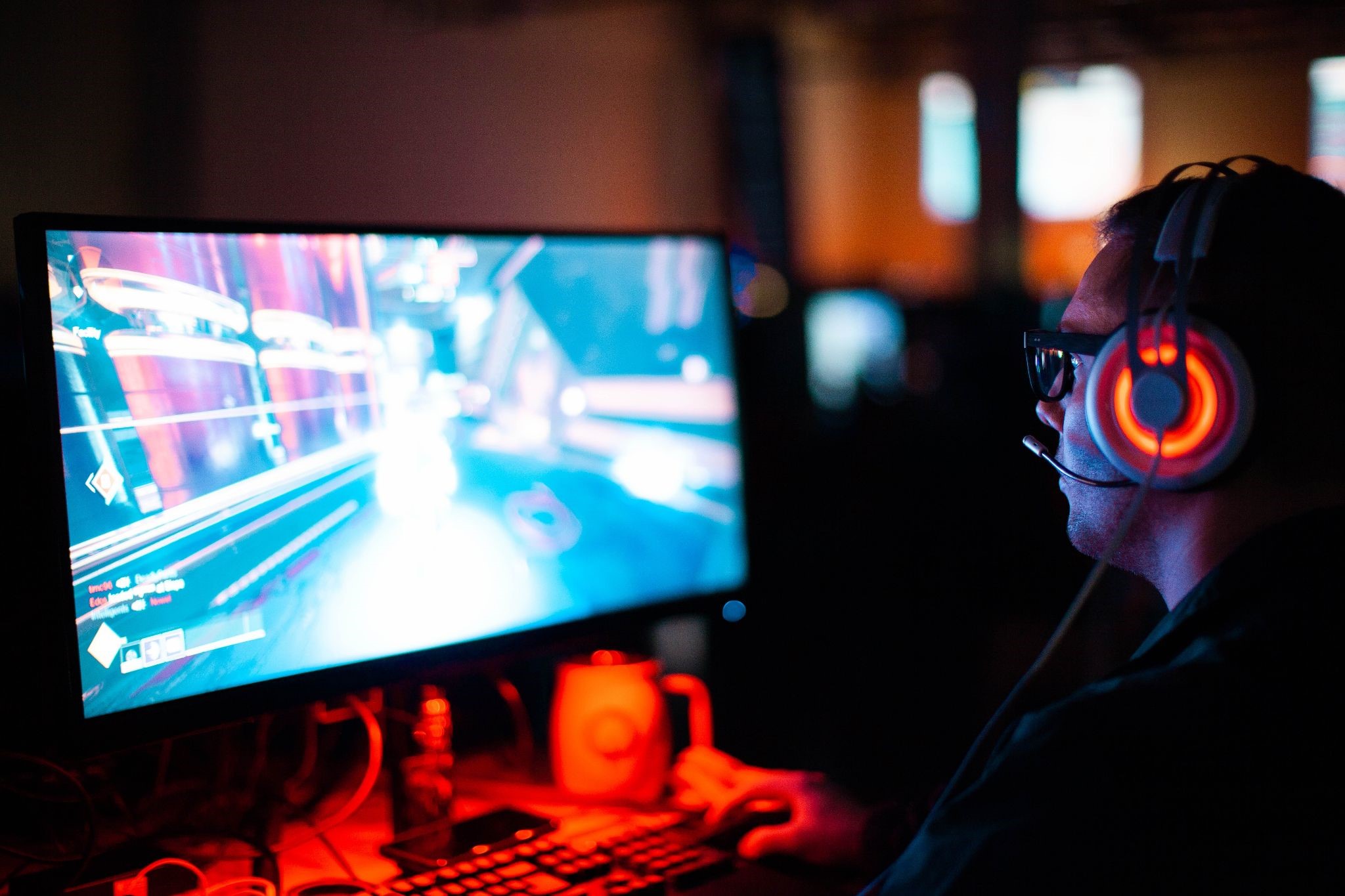 One of the latest developments of the century are the new cryptocurrencies and the concept they are based on. The new digital coins like BitCoin and Ethereum have great potential to replace all fiat currencies in the very new future, bringing the financial world to a new level, which is more unified, fast and secure. While some industries and governments like China are still hesitating to work with those new digital coins or even crack down on the mining plants, others have already adopted them taking advantage of all their possibilities. One of the industries which is known to be extremely fast in adapting to new technological developments is the gaming and gambling industry. So-called crypto casinos for instance have popped up everywhere on the world wide web enabling gamblers from all around the world to play and get engaged with each other exchanging infos about the newest and most exciting games on the market.

Besides games of hazard, betting on sport events has adopted crypto currencies as well. Sports though do not have to be physical anymore in the 21st century. So-called eSports, like online gaming competitions, have gained a lot of popularity in the last few years, elating millions of people from all around the world. One of the new top games is the ego shooter Valorant. Live online streams of the game enable people to place bets on the players gambling with crypto currencies. Learn more about Valorant bets here.

The free-to-play multiplayer first person shooter game Valorant is the first game that Riot Games has developed in the genre. The game was first announced under the code name Project A in October 2019 and was finally released for Windows in June 2020. Since then it has thrilled thousands of players and eventually international tournaments have been organized for the best players to compete with each other.

The biggest of those tournaments was the VTC Championship 2021 in Berlin, Germany. Five international players made it last year to win the top positions in this international championship.

The fifth place in the first international major tournament of Valorant was won by FNC Derke.  The player who is part of the team Fnatic fought his way up to one of the top positions despite his team getting kicked out earlier. The young player who’s real name is Nikita "Derke" Sirmitev was born in 2003 and is a former Counter Strike Global Offensive player which makes him the perfect master of a ego shooter game like Valorant.

Derke has a finnish-russian background and is now known as one of the best Valorant players on the market. After he lost the KRU Esports in the quarters, his team Fnatic was kicked out of the VTC Championship last year. Nikita Sirmitev though kept on fighting and made it with more than 200 kills in just 207 rounds to place 5 of the international tournament.

One step ahead of FNC Derke was the player Liquid ScreaM who made it to the fourth position of the championship. After a great gameplay with164 kills in just 187 rounds the player was finally knocked out by Acend in the semifinals. The Belgian player is one of the older ones in the game as he was born in 1994. His experience is obvious. Adil "ScreaM" Benrlitom as he is known by his parents is also a former Counter Strike Global Offensive player and has been playing in popular teams in the past.

The talent must be in his bloodline as he is the older brother of Nabil "Nivera" Benrlitom who is a famous player in the game as well.

One of the players who made it into the golden circle of the top 3 positions is the player cNed who played for his team Acend. The player from Turkey is also one of the younger ones. Born in 2002 he has made his way up to the top playing a great performance at the championship as well.

His team Acend is the world champion of the last year and Mehmet Yağız "cNed" İpek is most probably the reason for this success. Since his start he showed a constantly high level of performance shooting more than 230 kills in just 283 rounds. Definitely one of the masters of Valorant!

The silver medal was won by the player Keznit. Keznit who is from Chile is one of the newcomers and underdogs of this first international tournament produced by Riot Games. Playing for his team KRU Esports the player could surprise the world by helping knock out the top teams Fnatic and Sentinels in the matches. The team itself is a great combination of high performance players, but Angelo "keznit" Mori is probably the leader of the pack. Playing the positions of Raze, Breach, Reyna and Cypher he had a great responsibility which he definitely lived up to. With 272 kills in 317 rounds the player well deserved the second place of this exciting tournament.

The first place of the VCt Championship 2021 in Berlin was won by the amazing Gambit Chronicle. The young russian player who was born in 2002 made it to knock out every other team and fight his way up to the world’s top position on the new ego shooter game.

Timofey “Chronicle” Khromov was without any doubt the best player in the entire tournament and definitely deserved the first place. Chronicle was playing many different roles for his team and made it to shoot an incredible 295 kills in 356 rounds. You definitely have to keep an eye on this young player from Russia.