Whether you’re invested in cryptocurrency or not, you’ll be well-acquainted with the term Bitcoin. While it’s Bitcoin (BTC) that grabs the headlines, it's the pioneering coins’ younger brother Ethereum (ETH) that has been making waves in the industry this year. Between the two of them they make up the most widely adopted applications of blockchain technology. They are the industry leaders and are often seen as the benchmark for the wider market.

Both systems are powered by miners managing decentralized (DeFi) networks. Bitcoin is a value asset akin to gold, while Ethereum is seen as the functional cryptocurrency. The Ethereum network is a decentralized computer that underpins financial products, as well as supporting technologies across a broad range of industries.

It’s common for newcomers to compare the two and look for one to outweigh the other. But, the truth is they work in synergy and it isn’t a case of Bitcoin vs Ethereum, rather Bitcoin and Ethereum.

A Brief History of Bitcoin and Ethereum 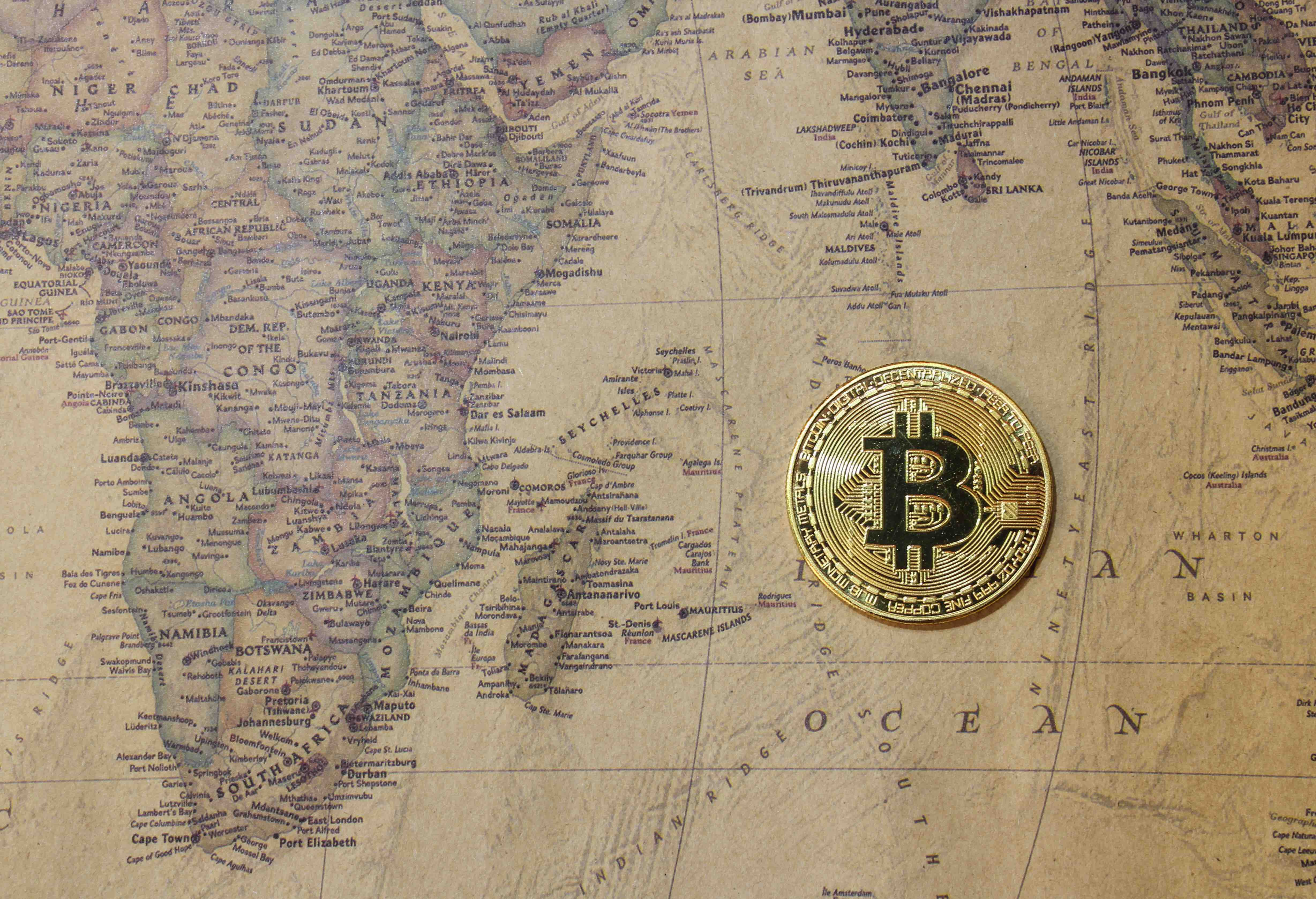 Bitcoin first began in 2009, launched by an anonymous figure Satoshi Nakamoto. He remains one of the most misunderstood figures within the cryptocurrency sphere and is said to own a staggering 1 million BTC. For the years that followed the launch, the coin remained largely misunderstood and of little interest to many, except a few blockchain evangelists, BTC loyalists and those lucky enough to invest at that stage.

Then, in 2011, additional cryptocurrencies entered the market—namely Litecoin and Namecoin, offering a similar product but with some slight improvements. Two years later, Bitcoins’ price reached $1,000 for the first time, but then the price plummeted to around $300. This scared off many who were beginning to believe in the project, especially as it took almost two years for the price to climb back up to $1,000. The lack of security during the early stages of Bitcoin meant it was susceptible to hacks and theft. This left the industry with a label of unreliability, which took many years for cryptocurrency to shake.

It was in 2015 when things got really interesting for crypto, as Ethereum entered the fray and other coins and crypto-based businesses were opening ICOs. The criticism Bitcoin received all those years ago, are the same kinds it receives today. But, once understood, there is a clear value in Bitcoin that isn’t present in Ethereum and vice versa. Ethereum offered smart contracts and apps, which were far more exciting for investors than simply a financial security like Bitcoin.

A few years later in 2017, cryptocurrency was gaining momentum and drawing the attention of early adopters in the public domain. The value of BTC reached $10,000, which meant very little to most of the public, but some were starting to believe and seeing the monetary benefits of holding Bitcoin. In the years that followed, major financial institutions started to invest, the likes of Barclays, CitiBank, and HSBC announced moves into crypto that were significant enough to add credibility to the industry.

Right up until 2021, cryptocurrency remains controversial. With some clinging onto the financial principals of old and others claiming crypto as the future. The volatility of the market still scares away the early majority. Regardless, the fintech industry is marching forward with crypto and offering means to spend and save using digital assets, which will eventually start to influence the majority.

It remains to be seen if DeFi is the future, or whether we’ll see a more regulated version of crypto. Either way, cryptocurrencies are thriving now in 2021 and we are likely to see the value of both Bitcoin and Ethereum grow even more this year. But, what is it that separates the two coins?

There is a school of thought that suggests PoS protocol is preferred, but it’s really dependent on the token. BTC wouldn’t be BTC without PoW. It’s the root, the core principle of Bitcoin, and one of the reasons it’s perfect. PoS is simply another protocol, used by most new blockchain technologies, offering tons of benefits—including speed, energy saving properties, and diversity as functional blockchain technology—which aren’t available with PoW. In that sense, Ethereum has the greater potential to influence the world and become a more functional blockchain for industries across various sectors.

Having said that, Bitcoin needs PoW. You don’t need BTC to be quick, because it’s never going to become a transactional layer. One of the major blockers for the progress of BTC and PoW-based coins in general is the energy consumption issue. However, there has been a huge campaign to promote green energy and with China banning mining, it looks like the majority of Bitcoins’ mining community will be moving to greener pastures. Recent reports show that BTC is now being mined with 56% green energy, as the community reacted swiftly and with conviction when the report first came out earlier this year. Moreover, the world is moving towards a higher need for energy in all aspects of life, it’s a global issue and something that governments and industries must lead the way on.

In summary, both PoS and PoW mechanisms have their uses. Ethereum is now switching to PoS as part of the Ethereum 2.0 project, with the London Fork update marking the first changes to the blockchain network. Ethereum is being used for many new technologies and the operational layers must be quick and efficient, which is why PoS is the preferred protocol. Bitcoin allows only for public transactions to take place, while Ethereum allows for permissioned and permissionless transactions. This allows companies to do much more than transfer money and is largely why Ethereum is being slated as the best blockchain for underpinning new technologies. Bitcoin will be the base level measure for the cryptocurrency market; regardless of the wider economy, if investors start purchasing BTC the price will rise.

So, which to invest in? 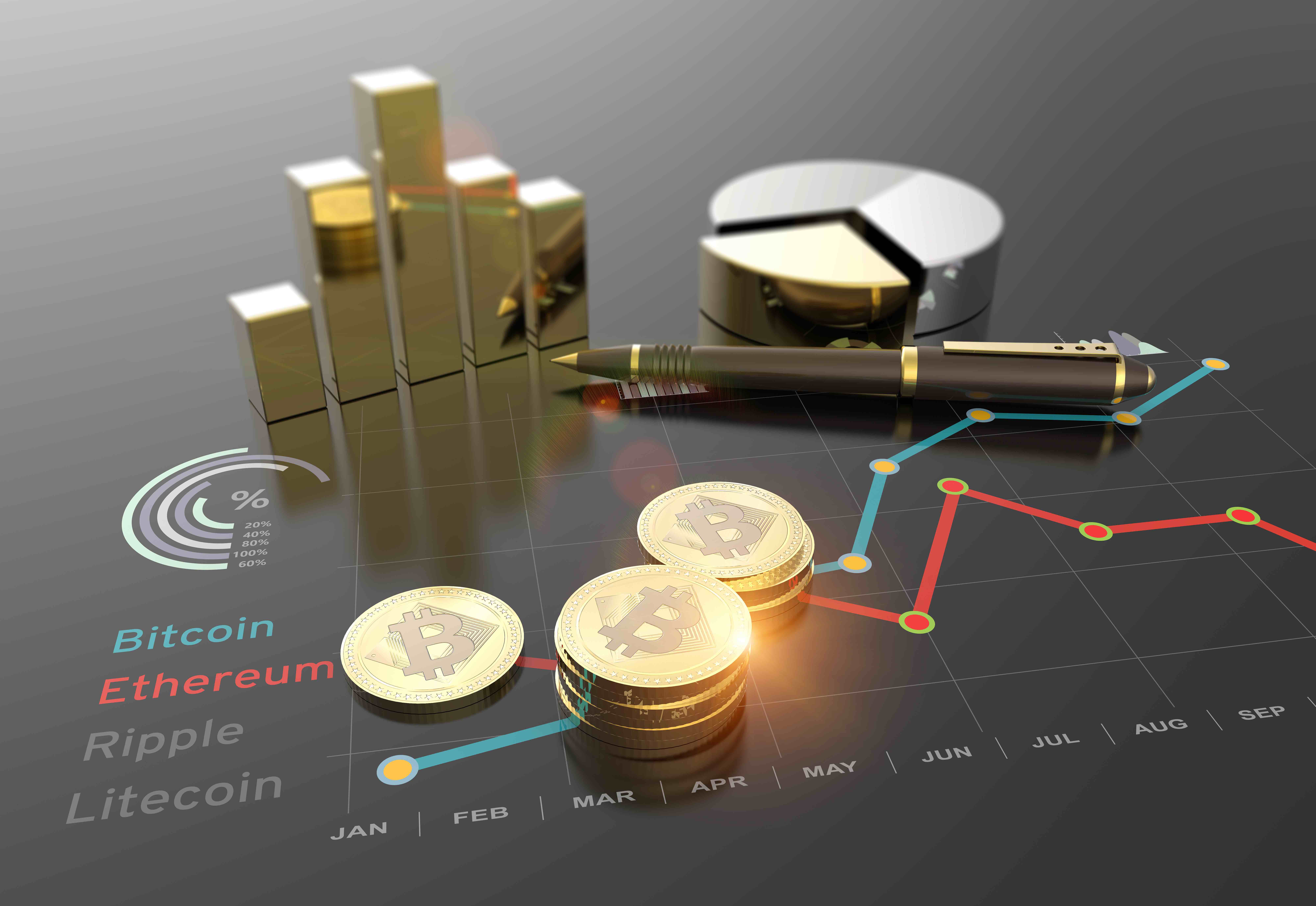 First and foremost, investors should recognise that cryptocurrency is a high-risk investment. So, before you go ahead and move your savings to digital assets, be willing to endure the risky nature of the market.

No cryptocurrency is safe. While many may purport it to be safe, just glancing at the movement in the markets in the past 5 years will give you a clear picture of the truth. Bitcoin holds weight in the market, as it’s the most recognized name and has the largest market capitalization. But, the opportunity for growth is what makes Ethereum so appealing and exciting to investors—the potential is undeniable.

We must draw you back to what we stated at the start of this article. Bitcoin and Ethereum complement each other so well that a balanced portfolio backing both coins would probably be the most sensible course of action. While developers are only working with the tip of the iceberg when it comes to the potential of blockchain technology, these two coins are leading the industry for a reason. Safely making trades on the ETH/BTC pair is a common trading strategy for many conservative crypto investors, but as always this comes with risks.

Ultimately, we cannot tell you what is the best course of action, only advise you based on what we see. When it comes to Bitcoin and Ethereum, it’s about believing in what they represent and their potential in the long-term.

The Encode Algorand Hackathon Will Start This Month

The Algorand Foundation Welcomes Asalytic To Its Ecosystem

Terra’s Community To Vote On The Proposed Network Renaming