A recent statement from Binance CEO Changpeng Zhao indicates a change in the way the company handles compliance.

The world’s largest crypto exchange switches its regulatory compliance strategy from reactive to proactive. Although many are now left to speculate on exactly what that might mean, there have certainly been some signs of the intention of Zhao under his new stance towards compliance, with the company having already taken action.

In the past few weeks, we’ve seen Binance under pressure to make various changes to the way the company operates. Just last month in July we saw Binance remove tokenized stock trading on the platform in response to a demand made by the Hong Kong Securities and Futures Commission.

Binance was also requested to stop futures and derivative trading across Europe, which reached a point where the British government and associated banks enforced a complete ban on Binance services. The company is hoping to move towards a state of harmonizing it’s services with evolving crypto regulations.

Although Binance has shown to have made mistakes, CEO Zhao admitted in an open letter that the team “haven’t always got everything exactly right.” However, positioning the company to be proactive when it comes to regulatory changes in the industry, the company will be ahead of the curve and will ensure they do get things right next time.

The evolving state of cryptocurrency regulations

Cryptocurrency is becoming increasingly adopted by the mainstream and there is a demand for governments and regulatory authorities to impose stricter compliance measures on trading platforms. The focus may be on trading, but the new regulations will stretch across the entire industry and will affect all those involved.

As you’d expect with any industry that is as fast-paced as cryptocurrency, there are always going to be those that try and bend the rules and take advantage of the system. While it seems like crypto has been around for a while now, it’s important to remember that it’s still very much in its infancy. The industry must now adapt and cooperate with regulators to ensure progression and safety for users.

In recent days, we’ve seen regulatory agencies in numerous countries action a series of policies and requirements for the entire cryptocurrency industry. Out of the major cryptocurrency trading platforms, only certain companies have reacted; one of which is Binance, who have launched an educational campaign promoting responsible trading.

What is Binance doing in response to regulatory developments? 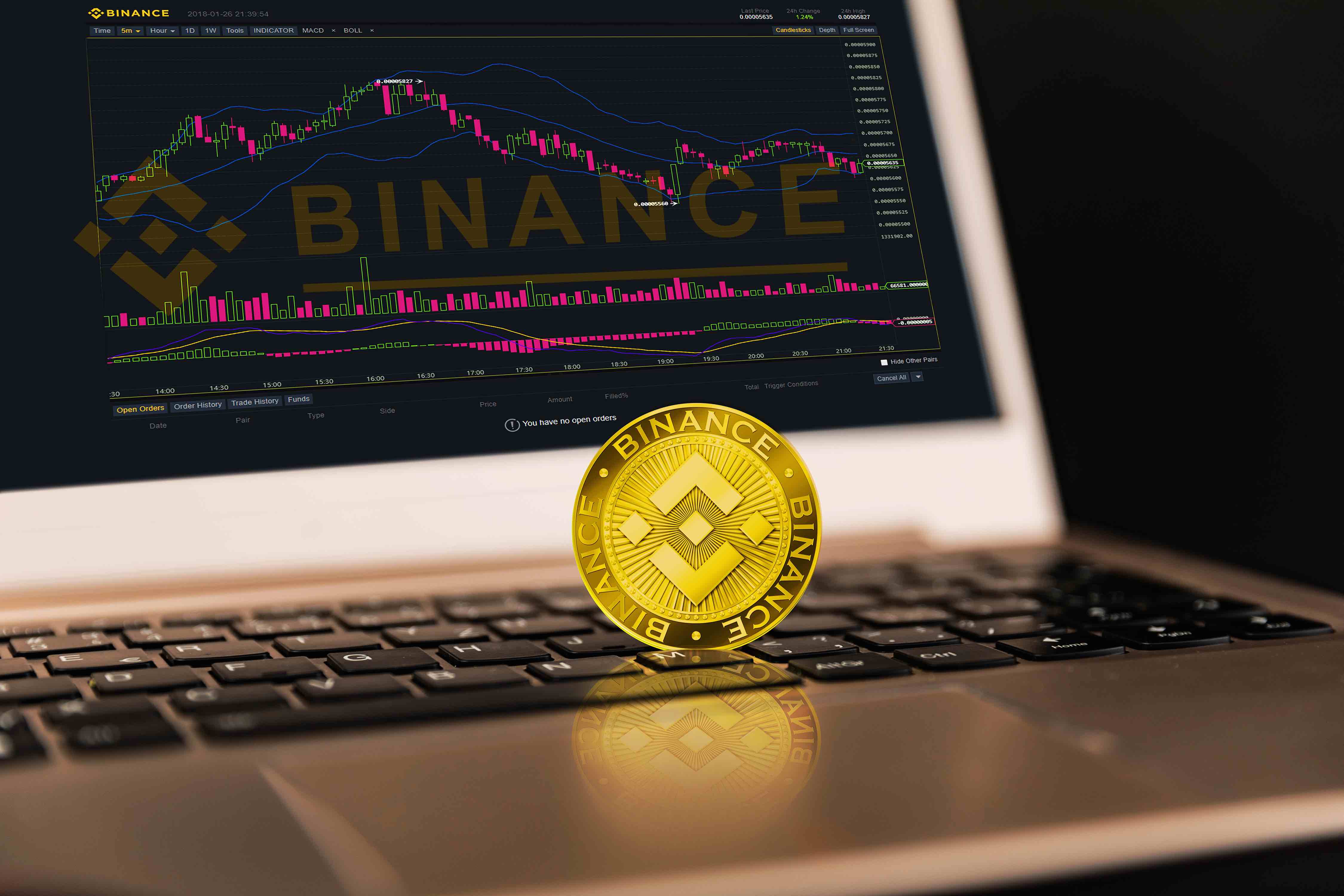 As part of Binance’s proactive new stance to compliance, it started posting blogs encouraging users to educate themselves and learn more about the market. These blogs include:

A great place to start for Binance, providing a platform to raise awareness of potential scams and anti-money laundering (AML) information. All the while, encouraging users to comply with know your customers (KYC) standards, which will help the crypto giants to establish and identify any malpractice and source illegitimate funds.

Binance has launched this campaign through its website and social media channels, where it will also be providing further support to the community in the form of a security campaign. Again this will aim to educate Binance users on what they can do to guarantee the safety of their funds.

Not only will Binance be pursuing a change to the way it interacts and educates its community of users, it will also be organizing the team to support the goals of its proactive stance towards compliance.

The first goal will be to hire compliance roles globally, then locally as each country will have its own specific set of regulatory requirements that the company must meet. These job roles have been posted and the hiring process is already underway, so we will start to see the effects of this influx of staff in the near future.

Binance has a long history of issues regarding its own stablecoin Binance USD (BUSD). But, after recently hitting a milestone for BUSD of managing to hit 1 billion in purchase volume after just 260 days, it shows the project has great value and aspects of the service that are falling short must be remedied.

Binance recently launched a new product to support BUSD in the form of a tax tool API, which will transfer read-only user transaction history and records of capital gains and losses on Binance to third-party tax vendor tools. This will help to regulate the usage of BUSD and make life easier for governments to track cryptocurrencies.

As well as that, the API will give a real-time overview of local tax liabilities, which will be integrated using the Tax Reporting Tool. The tool will import function and dynamically pull transaction history and records of more than 1 financial year to file taxes. Not only will this make things easier for users in the long run, but it will help to comply with governmental regulations for reporting cryptocurrency holdings to the tax office.

How else has the industry responded?

As one of the industry leaders, Binance has taken a proactive approach to managing the new regulatory compliance. The same can be said for other exchanges, with China-based exchange Huobi suspending futures and margin services, Bybit restricting Chinese users’ access to the API interface, and other exchanges, including FTX, announcing a decrease of margin level.

Though, the same can’t be said for all exchanges. While the regulations are still quite fresh, OKex and MCEX haven’t responded and still support 100X-125X margin levels. They haven’t stated that they intend to take action in response to new compliance regulations.

Binances’ stance has sent a ripple of positivity through the industry, signalling its intention to embark on a journey to embrace supervision and compliance. Strong communication and exploring future opportunities with local regulators is the future for the industry. Embracing social responsibilities and promoting healthy trading practices will only help to develop the industry, while opening the doors to newcomers.