Bitcoin.org has been ordered to remove the Bitcoin whitepaper from its website after Craig Wright wins default judgment. The website will also pay him $48,600 to cover his legal costs.

Craig Wright has won the default judgment in a case against the Bitcoin.org website for copyright infringement. In a blog post earlier today, Ontier, the firm representing Craig Wright, announced this victory. 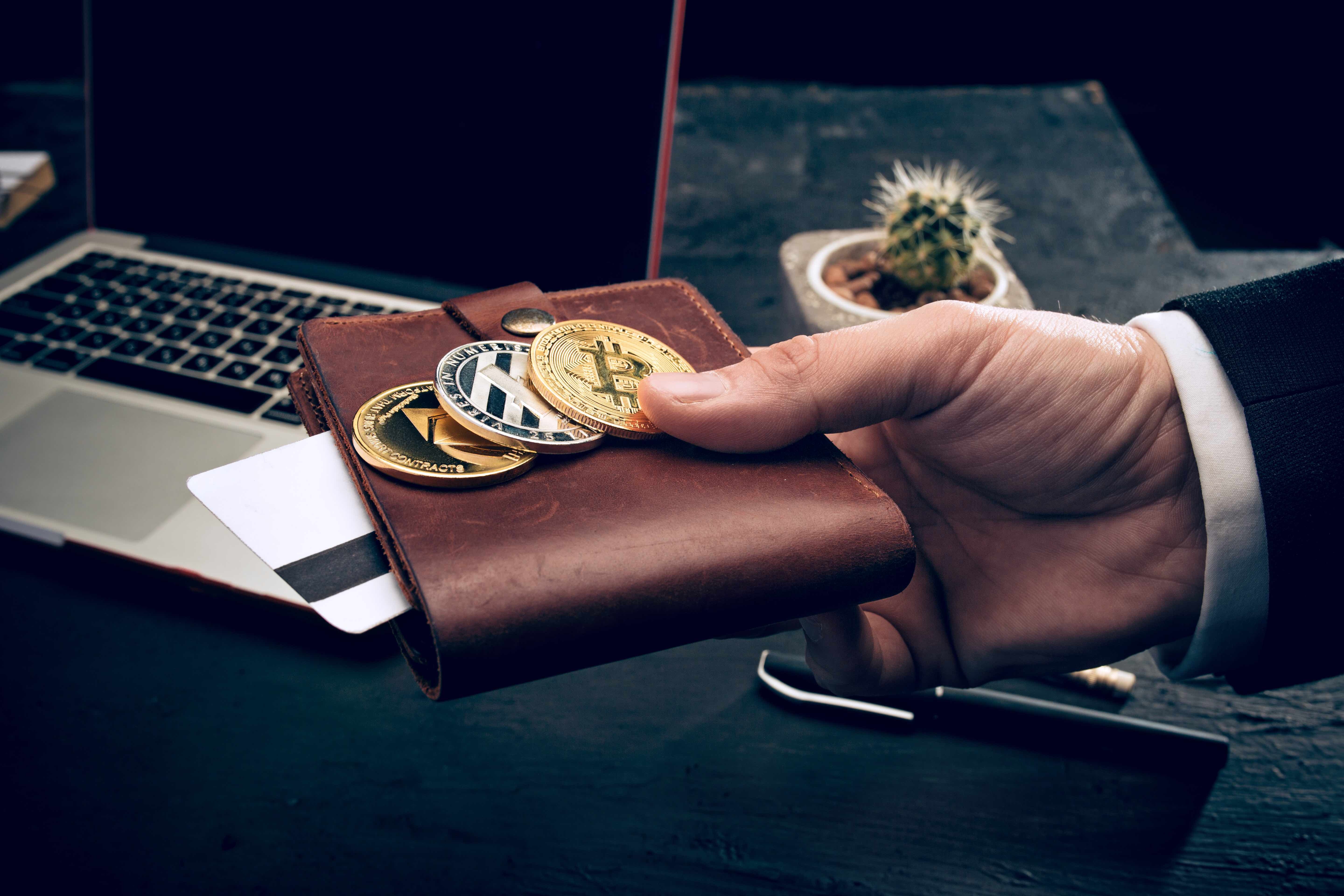 Wright won after Bitcoin.org decided not to mount a defence. As such, Bitcoin.org's pseudonymous owner, "Cøbra," will have to remove the Bitcoin whitepaper on the website and pay at least 35,000 GBP ($48,600) to cover Wright's legal costs.

Craig Wright has claimed on various occasions that he is Satoshi Nakamoto, Bitcoin's creator. However, he is yet to provide sufficient evidence to show that he is indeed the developer of the world's first cryptocurrency.

Cobra responded to the ruling via a series of tweets. The website owner said, "I don't think you could get a better advertisement of *why* Bitcoin is necessary than what happened today. Rules enforced through cryptography are far more superior than rules based on whoever can spend hundreds of thousands of dollars in court."

Ontier believes that the victory is an important step towards Wright obtaining judicial vindication of his copyright in his White Paper. The firm added that "Dr. Wright does not wish to restrict access to his White Paper.” The firm said Wright doesn’t agree that the whitepaper should be used by developers and supporters of other assets like Bitcoin Core to promote those assets as the original Bitcoin. This is because he believes they don’t support or alight with the vision of Bitcoin he designed in his whitepaper.

Cobra has remained anonymous and refused to show up to the court to argue with Wright over Bitcoin. According to Cobra, he/she didn't show up at the trial because defending against nonsense is a waste of time.

Wright is yet to approve that he is indeed Satoshi Nakamoto. Satoshi holds 1 million bitcoins in a wallet, and for Wright to claim the title, he has to produce the unique wallet address key, which he has failed to do so far.