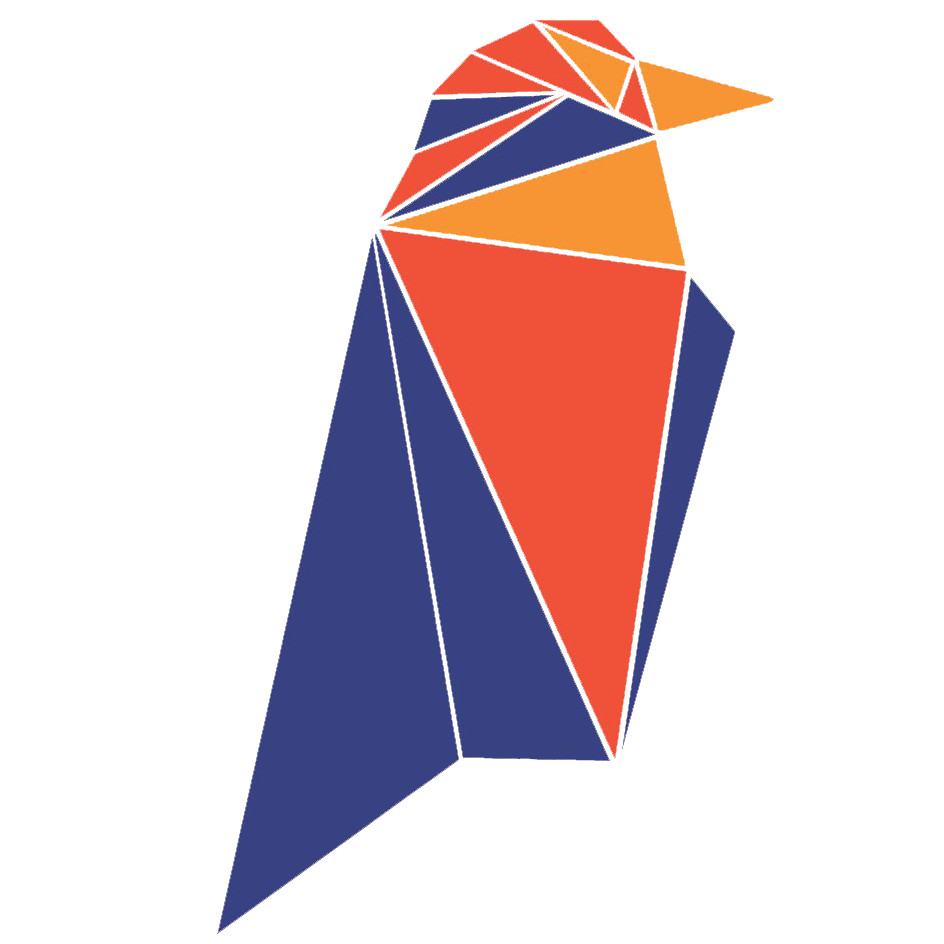 All the latest news about Ravencoin

NOW Wallet, a non-custodial wallet with all the convenience of ChangeNOW, announced a few hours ago that it now supports RVN, the native coin of the Ravencoin blockchain.

Find the exchange with the lowest fees, best methods for depositing or your geographical area and start trading Ravencoin

Want to leave your cash at home? These cards support Ravencoin.

So you've made a little Ravencoin and now you want to spend it? These are the places to do it!

Find the wallet that suit your security, ease of use and anonymity needs for Ravencoin.

What is Ravencoin? | Beginner’s Guide

The Ravencoin whitepaper states that “Ravencoin is a blockchain and platform optimized for transferring assets, such as tokens, from one holder to another.” Ravencoin is a fork of the Bitcoin code that makes the following key changes:

1) block reward times are reduced to a minute

What is the Problem?

The problem is that there is no open source, decentralized blockchain designed specifically for asset transfer. While Bitcoin and Ethereum are capable of transferring assets, they were not specifically designed to do so and therefore have some major shortcomings.

The disadvantage of using Bitcoin is that the network doesn’t natively know if assets are embedded which can lead to users accidentally destroying the asset. For example, if you sent the Bitcoin with the embedded asset to an exchange, the asset would be destroyed. Also, the assets have to be embedded in Bitcoin instead of their own native token. Therefore, asset transfers require small amounts of Bitcoin, which could be very expensive depending on the price of Bitcoin

Ethereum tokens such as ERC20, ERC721, and ERC223 support smart contracts and asset transfer. However, these can be confusing as there can be multiple ERC20 tokens with the same name. This could result in some serious mistakes as the unique identity of an asset is very important to make sure that both parties receive the correct asset.

Another issue in these networks is there is no way for the token issuer to easily communicate with token holders.

According to the whitepaper “the solution is to create a bitcoin-like system that is fully asset aware.” This prevents someone from accidentally destroying the asset and removes the issue of needing to send Bitcoin with every transaction.

Uniquely named assets (tokens) can be created by Raven protocol users without the need for mining. The tokens are easily transferable and can serve whatever purpose the creator of the token wants them to serve. Basically, these are just tokens with a limited supply that represent an asset and can be easily transferred to any Ravencoin address.

The tokens can represent anything unique and scarce such as: artwork, rare video game items, stocks and securities, gift cards, concert tickets, gold, land deeds and much more.

In addition, messaging and voting features are included in the Ravencoin network, which enables token issuers to send one way messages to stakeholders. Using the messaging system, token holders can be notified to vote. Vote tokens can be created and distributed to each token holder and the holders can cast votes by sending tokens to specific protocol addresses. 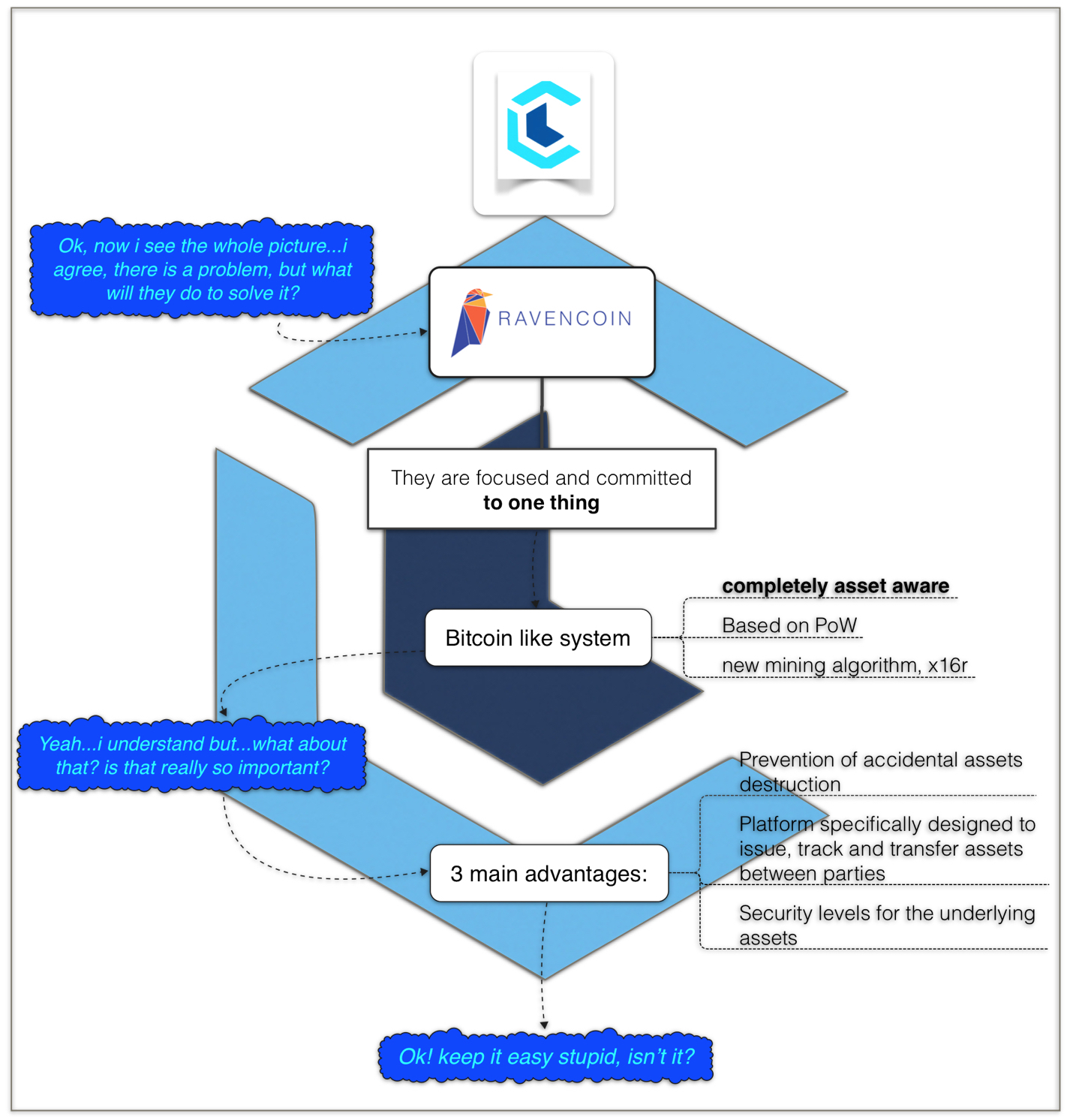 A negative for a Raven investor is the dilution of tokens. Just like Bitcoin in its early days, Raven has a big inflation rate to overcome. Newly mined tokens make up a large percent of the total circulating token supply. Investors will need to see significant growth in the short term simply to break even. A significant price increase is unlikely to happen in a bear market. This could put even more downward pressure on this coin in the short term.

BlockWolf likes Ravencoin because it is a truly open source and decentralized project that makes asset transfer more effective than current available systems. The project’s sole focus on becoming a great platform for asset transfer makes it more likely to succeed. Patrick Byrne and Overstock’s involvement are especially encouraging because the project is well funded and connected. Ravencoin has a very supportive community that is growing in numbers every day. RVN is still a small cryptocurrency by market cap size but we are excited about its future.

Where to Buy Raven?

Right now, the most reliable exchange to buy Ravencoin on is Bittrex.

Where to Store Raven?