Every other day we see a new listing on the cryptocurrency exchanges. The cryptocurrency landscape has been on a roll in the last year, and the future looks bright with WisdomTree, a NY-based ETF (exchange-traded fund) applying for the listing of a Bitcoin-based ETF.

The year 2013 saw software engineer Vitalik Buterin proposing alternate usage of blockchain, leading to the creation of Ethereum and a multitude of other cryptos. Even though Ethereum has been the one that has the most impact, the last few years have seen several exciting crypto projects cropping up. Some of these have tremendous potential and are capable of revamping the way we see specific processes.

This article summarizes the top crypto project to keep an eye out for in 2021 and later.

An idea that was given life by Dr. Gavin Wood, a British computer scientist, Polkadot (also termed as “Ethereum Killer”) is a blockchain of blockchains. It was first launched in May 2020 as a PoA (proof-of-authority) protocol and was initially controlled by a single Sudo account. However, with more validators joining it, it let go of the PoA architecture and adopted the PoS (proof-of-stake) protocol in June 2020.

It breaks a blockchain into three types of chains – para chains, relay chains, and parathreads. The primary reason people believe it can rival a heavyweight like Ethereum is that it creates an interconnected blockchain ecosystem. Also, it is a sharded blockchain, allowing scalability and interoperability with ease.

Polkadot acts as a framework to allow developers to create dapps and smart contracts for a host of cryptos and blockchains. Its cryptocurrency, DOT, is one of the top 10 currencies in the market cap. It allows holders to express their views on code changes and make adjustments if they reach a consensus.

The original Ethereum has been one of the most traded cryptos across cryptocurrency exchanges. The latest upgrade to the Ethereum network, Ethereum 2.0, has been making waves since its launch in December 2020.

It eliminates the most criticized choice of the original Ethereum to be on the PoA structure by shifting to the PoS protocol. As a result, Ethereum 2.0 would not only cut down on the exorbitant mining costs but will finally allow scalability and interoperability seamlessly, something which is not the case with the original version. 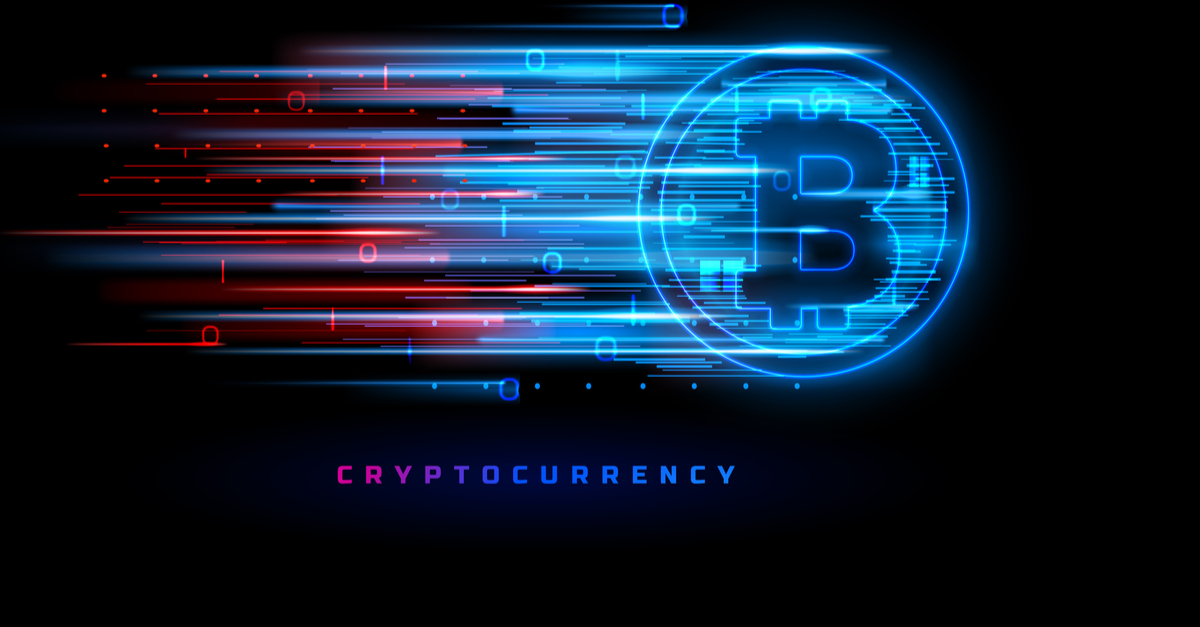 Founded by Charles Lee, an ex-Google engineer, Litecoin is one of the first altcoins to be created and listed on a cryptocurrency exchange. It looks to emulate much of the way Bitcoin operates, but with few modifications.

With Litecoin, every block is discovered within 25% of the time taken by Bitcoin for the same purpose. It also has a maximum block size of 1 MB, allowing 400% more transactions than Bitcoin. Furthermore, even though Litecoin uses a proof-of-work consensus, it ditches the Secure Hash Algorithm to opt for Scrypt. As a result, it is one of the most valuable altcoins around.

Uniswap coin thrives on the idea of giving better control to the consumers. As the name suggests, it depends on a single company to manage and run the platform where its transactions occur.

The focus here is on liquidity, and Uniswap coin uses Automated Liquidity Protocol to ensure the minimum level of liquidity. It doesn’t operate like a regular open order book exchange, but more like a pool. Here, the demand-supply decides the price and follows a set of protocols to ensure that big investors do not have the leverage to impact price massively.

As the name suggests, Free TON has a throughput of millions of transactions per second. The spin-off from the original TON (Telegram Open Network) project, Free TON, is a scalable, high-performance blockchain platform. It also uses the PoS architecture to ensure top-notch scalability and energy saving.

Its crypto is called TON Crystal, something you will find listed across most cryptocurrency exchanges. The currency’s most significant selling point is the low transaction fees attached to it. Like Polkadot, it is decentralized and uses smart contracts to understand the need for changes and where to head.

A few days back, #SAFEMOONWALLET was all over Twitter. The reason? The once-considered scam, Safemoon, had some news to share with its investors. It opened sign-ups for 500 users to access its wallet, something that will probably hold its token.

The core idea of Safemoon is very different from what we have generally come to expect from cryptocurrencies. As of now, investors cannot spend it on anything such as fuel or Tesla (wink!) or for any other purpose other than acquiring other cryptos.

The organization is charging a hefty 10% tax on every transaction. A portion of it goes on to become a part of a liquidity pool. It will purportedly help the organization stabilize the price. The rest is split proportionally among all its holders as “reflections” monthly. Even though the idea seems unique and novel, crypto exchanges are having a hard time dealing with the transaction and distribution part.

One of the most exciting startups in the crypto space and the first Indian cryptocurrency to have the world excited, Polygon has a lot going for it.

It combines the best features of Ethereum and eliminates the issues that hinder its growth, such as high gas fees and low scalability. Polygon is a DeFi ecosystem allowing users to launch interoperable blockchains with ease. It comprises an Ethereum layer combined with a side-by-side security layer to act as validators as a service for additional security.

The Polygon coin, MATIC, is on its way to becoming the “Ethereum’s internet of blockchains,” a move that will allow developers to launch their preset Ethereum-compatible blockchain with additional blocks to suffice their needs seamlessly.

The valuation of MATIC has gone sky-high in the recent past, and its robust structure is a possible indicator of its brighter future.

The future seems exciting for cryptos and cryptocurrency exchanges

At present, cryptocurrencies are the minutest fractions of fiat money. But their ability to churn out innovations not possible via fiat money has driven more people to invest in their growth. It will inadvertently lead to the growing popularity and acceptance of cryptocurrency exchanges.

Start your cryptocurrency journey with Zebpay and be a part of the revolution.