The Binance Smart Chain (BSC) has suffered numerous decentralized finance (DeFi) exploits in recent months. However, the trend now seems to have shifted to the Polygon blockchain, with the SafeDollar DeFi platform.

The SafeDollar DeFi platform has reportedly suffered an exploit a few hours ago, losing all its funds in the process. This latest development expands the list of DeFi protocols exploited on the Polygon blockchain. 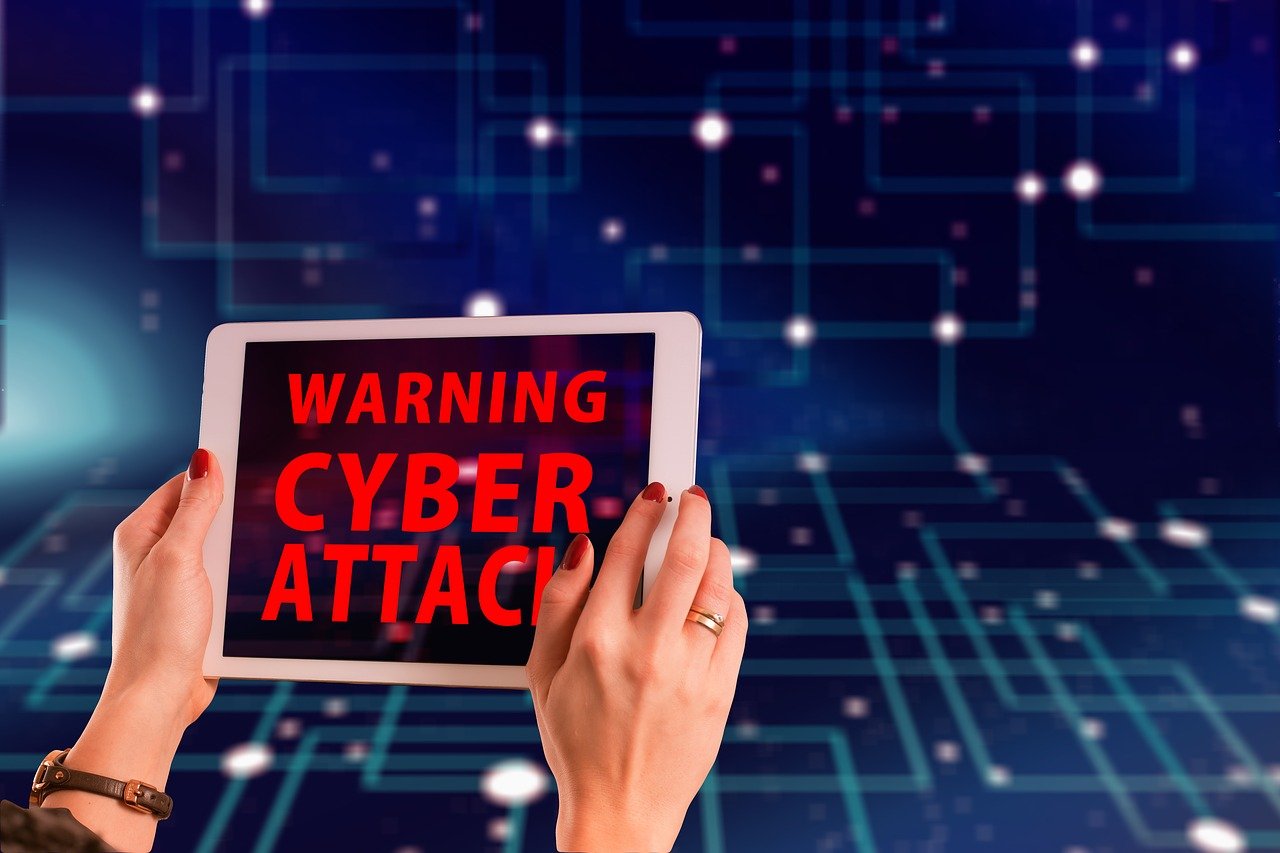 DeFi analytics websites DeFiPrime and RugDoc have issued several reports over the past few hours, revealing that the SafeDollar DeFi project on the Polygon blockchain has been attacked. According to the reports, the project has crashed, and the available funds have been withdrawn.

The SafeDollar contract address on Polygon revealed that $248 million in USDC and Tether was withdrawn from the protocol earlier today. At the time of this report, there has been no update from the SafeDollar team. The platform is currently showing that the SDO stablecoin has dropped to zero.

However, the SafeDollar Telegram channel issued a warning of the exploit attack, advising users to stop trading the SDO token. The SafeDollar protocol has suffered an exploit in the past. On June 22, the developers issued the details of an attack that led to the loss of 9,959 SDS tokens, worth around $95,000 at the time.

DeFi protocols have suffered huge exploits in recent months. However, most of the exploits have targeted Binance Smart Chain (BSC) protocols. The trend seems to have shifted to DeFi protocols launched on the Polygon platform.

Earlier this month, another Polygon DeFi protocol, the Malt Protocol, experienced a collapse of its elastic supply algorithmic stablecoin. This was followed by a soft rug pull conducted by the Polywhale team last week. The Polywhale team dumped their tokens and pulled the plug on the project.

Despite the massive growth of the DeFi sector in the past year, more work needs to be done to boost the security of the protocols. This would ensure investors don’t lose money to exploits and rug pulls.